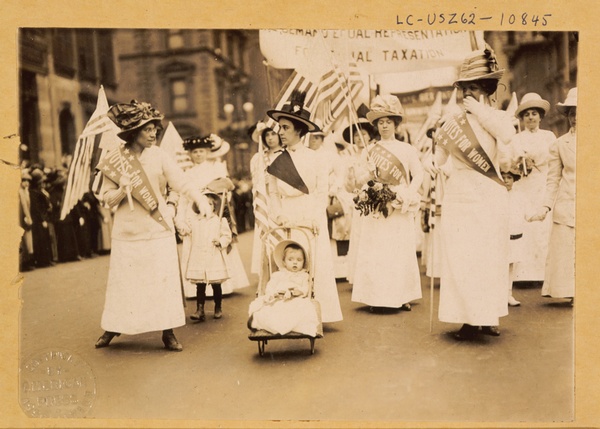 What's in a name?

Although most people call the women who fought for the right to vote “suffragettes,” “suffragists” is the original name. In 1906, England’s The Daily Mail used “suffragette” as a derogatory term, thus starting the debate began over what the difference was, or if there even was a difference.

In 1910, the Los Angeles Herald described it as a “A suffragist persuades, a suffragette fights.” In any case, most American women preferred to be called suffragists, which had been the moniker since 1840.
– Ann Butler