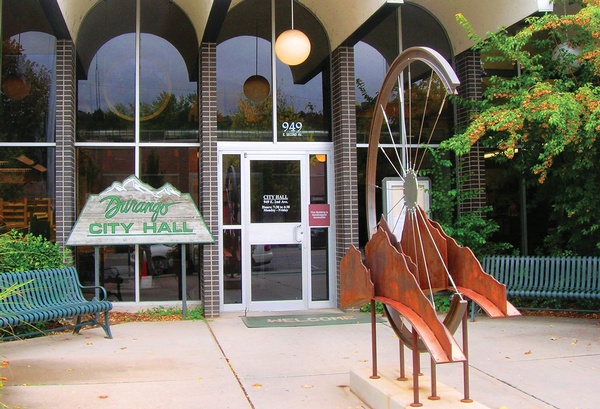 After almost 12 years, Durango City Manager Ron LeBlanc announced his retirement at the end of the City Council meeting Tuesday night. It came as a surprise to everyone. Perhaps even LeBlanc.

He went into the 4 p.m. meeting with his retirement notice typed out, but also optimistic that it might not be read.

“I was hopeful that we would have had a more productive discussion,” LeBlanc said.

What he was hoping for was a more cooperative talk about the City Council’s current effort to change the process for appointee evaluations. Appointees of the Council include three positions: City Attorney, Municipal Judge and City Manager.

The City Manager evaluation is unique in that it is the only one that requires public notice and an opportunity for the public to comment. Over the past 11 years, however, the City Manager has received only one comment.

Durango Mayor Melissa Youssef said something seemed amiss when the Council learned there had only been one comment submitted over LeBlanc’s 11-plus year tenure. For her, it signaled that the public was not fully aware of their opportunity to comment on the City Manager’s performance.

With that in mind, the Council began working on an update of the evaluation process in July.

“I think past practices can always be improved,” LeBlanc said of the update. “The desire to make things better is a good practice, but it could have been done in a more cooperative approach. I think the results would have been more meaningful.”

During Tuesday’s meeting, LeBlanc submitted questions and comments on the Council’s proposed evaluation update, including possible open records issues, concerns with the legitimacy of comment collections, how to know if comments apply to the evaluation time period and much more.

However, those questions and comments were not fully discussed during the Tuesday meeting.

“I spent a lot of time responding to their draft, and I don’t feel they listened,” he said.

Youssef said she felt LeBlanc did have a chance to provide input and was heard. “We will further discuss some of the questions he brought up at the next (meeting),” she added.

According to Youssef, the evaluation process is not set in stone. The current plan is to continue the discussion, including the details on the public input portion, during the Council’s next meeting Aug. 27.

Youssef also said she was caught off guard by LeBlanc’s unexpected announcement. But, after having some time to process, she’s looking at it as an opportunity. “We have a rare opportunity to set this new direction,” she added.

As for LeBlanc, he has offered to help City Council with a smooth transition to the next city manager, as well as with the continued development of the evaluation process.

“I will do whatever they find helpful because I really do like Durango,” he added. “I have made an impact here and I think I have a good finger on the pulse of the community.”

LeBlanc said what he’ll miss the most are the people he works with every day. But, he also hopes to stay in contact with them.

As for what’s next for LeBlanc, he’s going to take some time to think about it. “Even though I’m retiring from here, I would not consider myself to be retired,” he said. 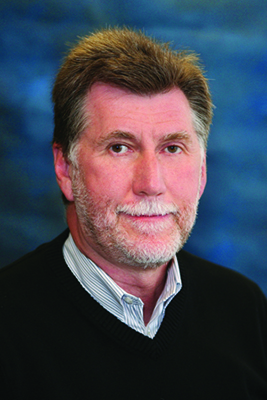