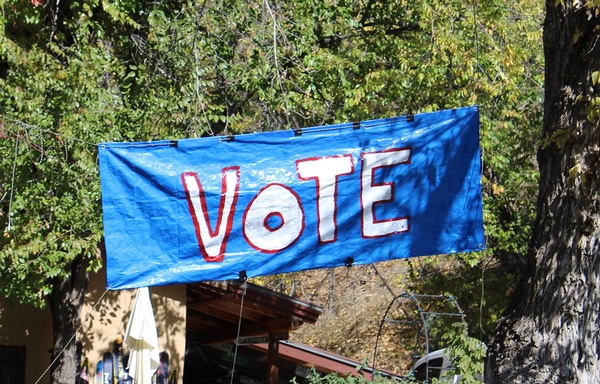 While the dust may still be settling from Tuesday’s election, what we do know is that Colorado voters turned out in record numbers this year. As of Wednesday morning, 3,222,676 ballots had been returned out of an active voter roll of 3,780,115 – a turnout rate of 85 percent.

Unaffiliated voters, who make up a majority of Colorado’s electorate, continued their trend from 2018 of dominating turnout. They cast 1,246,120, ballots, followed by Democrats with 997,835 ballots and Republicans who turned in 928,993 ballots.

According to the La Plata County Clerk and Recorder, 35,600 votes were cast locally in Tuesday’s election, an 86 percent turnout. This broke the previous voter turnout record for La Plata County of 84 percent, set in 1984.

By now, you’ve probably had more than your fill of election results. But in case the Telegraph happens to be your only news source (in which case, we encourage you to branch out), here is a recap, courtesy Colorado Public Radio, of ballot issues (other than the “Big One,” which we’ll leave to the Big Dogs): 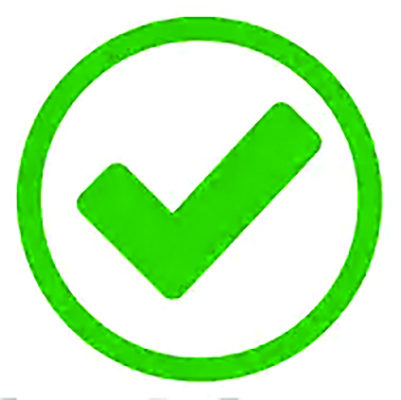 Colorado voters have approved Amendment 76, which amends the State Constitution to explicitly require that Colorado voters must be U.S citizens. The state already bans noncitizens from voting, so opponents say this would accomplish little in practice. But its supporters argue that language needs strengthening and point to a handful of cities in other states that allow noncitizens to vote in some local elections. The State Constitution currently says that “every citizen” may vote, while the amendment would change it to say that “only citizens” may vote.

Voters across the state favored Amendment 77  by nearly 20 points. When Colorado voters approved gambling in these three historic mountain mining towns, it came with a lot of limits: casinos can only offer slots, blackjack, poker, craps and roulette, and as of 2008, individual wagers are capped at $100. The passing of this measure allows local voters in Black Hawk, Central City and Cripple Creek – the only Colorado cities with legal gambling – to approve higher betting limits and more types of games. It also earmarks the revenues to go to community colleges.

Proposition EE will raise an estimated $168 million next fiscal year by creating a new tax on nicotine vaping products and raising existing taxes on tobacco products. Vaping product taxes would start at 30 percent of the manufacturer’s price and eventually rise to 62 percent. The tax on cigarettes would ramp up from $0.84 a pack today to $2.64 a pack by 2027. Taxes on other tobacco products would grow from 40 percent today to 62 percent by 2027. The minimum price for cigarettes would be set at $7 per pack beginning in 2024.

For the first two and a half years of higher taxes, the bulk of the money would go to K-12 education, with a boost for rural schools. A smaller portion would go to housing programs and eviction assistance. Those measures are intended to address the economic effects of the COVID-19 pandemic.

The passing of Proposition 116 means the state’s income tax rate will drop from 4.63 percent to 4.55 percent. A person making $50,000 would see their tax burden fall by about $40 a year. This change would reduce the state government’s revenue by an estimated $170 million in the next fiscal year. Supporters argue it would boost businesses and consumer spending, while opponents say it would weaken government and social services already severely hurt by the downturn.

The measure was originally intended to counter a progressive tax measure that failed to make the ballot.

This initiative mandates that employers provide 12 weeks of paid family and medical leave for many Colorado workers, plus an additional four weeks in case of complications. The leave could be used for childbirth and other family medical situations. The law would offer paid leave benefits to workers who have earned at least $2,500 at their job and guarantees people won't be fired while they're on leave if they have been on the job at least 180 days.

When they are on leave, workers’ wages would be partially covered through a state-administered fund. The money in that fund would be supplied by premiums paid by employers and workers, amounting to 0.9 percent of each worker’s wages. Businesses with fewer than 10 people would be exempt from the employer premium, and companies could opt to go with their own leave program instead of participating in the statewide program.

Colorado will reintroduce gray wolves on public lands west of the Continental Divide starting in 2024. Proponents say it could help an endangered species recover its place in Colorado’s ecology, but the measure faced criticism from ranchers who fear they’ll lose livestock to the predators. Voters also showed wariness of the idea - with the resolution passing by half of a percentage point. 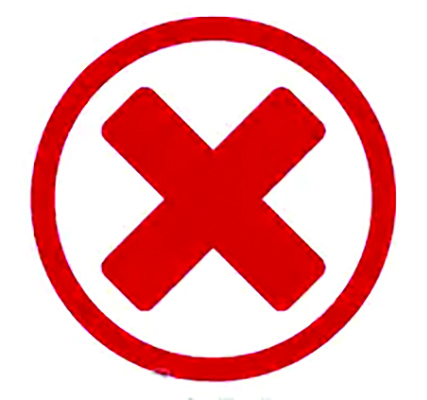 This measure would have banned women in Colorado from having abortions after 22 weeks of pregnancy, except when there’s a risk to the mother’s life. These types of abortions are only about 1.3 percent of all procedures and often are a result of parents receiving a life-altering diagnosis about the fetus. This is the fourth time in 12 years that an abortion initiative has been rejected on the Colorado ballot.

This would add a new TABOR-like provision to state law, requiring the state government to get voter approval before creating major new “enterprises,” which are partially funded by fees. Colorado voters already have authority over tax increases and rarely approve them. The state Supreme Court has held that a fee is different from a tax because it is reasonably connected to a specific purpose. And in the years that TABOR has been in effect, lawmakers have used them as a way to raise money without raising taxes. Critics see fees as an end-run around TABOR’s spending limits.

Added to the ballot by the State Legislature, this measure would change how charitable gaming activities are managed. It would shorten the time a nonprofit must operate in Colorado before it can apply for a charitable gaming license, from five years to three. It would also allow licensees to hire paid staff to operate their bingo games or raffles.

For the latest from Colorado Public Radio, go to www.cpr.org.