Her stories
Kali Fajardo-Anstine returns to Durango with powerful collection 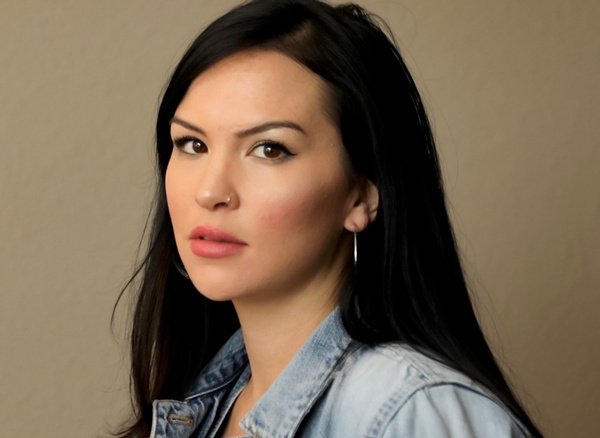 Durango is a notoriously difficult place for finding and maintaining a career. Author Kali Fajardo-Anstine, though, moved here in part to finish off her short story collection Sabrina & Corina, just released last week and already racking up the acclaim. She will hold a reading and signing of her book Mon., April 15, at Maria’s Bookshop.

“I was finishing up these stories while I was in Durango,” Fajardo-Anstine said. “There were things that I didn’t know about until I lived in the region. So it’s really special and meaningful for me to get to come back and read my work in the place that ended my journey around the country.”

Fajardo-Anstine grew up in Denver and lives there again now. In early adulthood, she followed literary opportunities around the country, from San Diego to Key West and Wyoming to South Carolina. She moved to Durango about five years ago and taught in the writing program at Fort Lewis College. Her roots, though, extend deep into this region: her forebearers, Chicano people of an indigenous ancestry, only migrated to Denver in the 1920s.

Such ancestral biographies might seem superfluous when discussing many authors. Yet this familial history is integral to Fajardo-Anstine’s work. The stories in this collection focus on the relationships within families and between generations, and especially on the women in those families: sisters, cousins, mothers, daughters, great grandmothers and their extensive broods.

“I come from an incredibly matriarchal family,” Fajardo-Anstine said. “I have five sisters. I grew up with a lot of female elders, my great-grandmother, my great-aunts, my godmother. There was just a huge amount of feminine power in my family.”

However, she said writing a volume about women wasn’t something she intentionally set out to do. “A lot of the times, the characters would just start speaking to me,” she said. “They all happened to be strong women.”

Even though she didn’t intend to make her stories about women, she still embraces the contribution she’s made to the literary world: books with women characters, especially women characters who share an ancestry similar to her own. Such stories are rarer than they should be, with so many books about and for women relegated to the “chick-lit” sections of bookstores.

In fact, when Fajardo-Anstine was working on her graduate degree at the University of Wyoming, the lack of books that reflected her worldview frustrated her research. “I don’t know if there’s ever been a book like mine,” she said.

The 11 stories in Sabrina & Corina, set in contemporary and not-too-distant times, afford readers humanizing, agonizing, humorous and startling experiences. These aren’t mere glimpses, even if the stories are short. It’s more like we’re riding shotgun with the characters, feeling the sense of an entire life in just a few days or months.

Fajardo-Anstine avoids the trap that many writers fall into when writing about non-dominant cultures: she doesn’t parade her characters’ histories and customs before us like puppets wearing ceremonial dress. We are nearly effortlessly welcomed into their experiences without the need to be schooled on how their families set expectations or what gratuitous Spanish words mean. In fact, the gringo characters (such as the prospective beaus in “Sisters”) are the ones who feel like intruders.

But she also avoids the trap of “us” and “them,” even if the characters feel those divisions at times. This reader found the stories to have that oft-applied and seldom-meant quality of universality. I was halfway through the book before I even realized that all these primary characters were female. I am not female, and I am neither of Chicano nor indigenous ancestry, yet these women did not feel a world apart from me.

And I am not alone in that sense.

“That’s been the coolest thing,” Fajardo-Anstine said. “In a lot of the (messages) I’m getting from readers, there’s a lot of women and even male readers too, people are saying it’s so refreshing to read something that’s so raw, that feels so true. They’re saying, ‘I’ve never seen myself in a book before.’ I always felt like I was alone,’ so the fact that there are other readers identifying with this, it’s such a gift for me, too.”

The stories read like oral narrations, too – which she attributes to the fact that verbal storytellers, from gossip-mongers to jokesters, have to hold an audience’s attention raptly for a short amount of time, just like short story writers. She grew up among  such stories; besides family tales, her mother was a professional storyteller, traveling to schools and events around the Denver area.

Therefore, Fajardo-Anstine knows how to keep her audiences engaged. She’s a performative reader, she said, full of the same emotion she had when she first wrote the words.

She’ll be reading from Sabrina & Corina at Maria’s Bookshop, and the store is practically humming in anticipation of her arrival. Several booksellers at Maria’s are raving about this collection, which tickles Fajardo-Anstine, because she felt so loved and supported herself going to Maria’s during her time in Durango.

“When I lived in Durango, I would go into Maria’s all the time,” she said, “and I actually joined a book club with some of the staff.”

She is also appreciative that they embraced the book when she sent them an advance copy. “Thank you guys so much for supporting me even when I didn’t have a book,” she said.

Fajardo-Anstine will be holding a luncheon with students at Fort Lewis College on Mon., April 15, from 12  noon to 1 p.m. at El Centro de Muchos Colores, before her Maria’s event later that night. Whichever event you can attend, you’ll be treated to an animated author and some purely beautiful storytelling.

“When I first started writing these stories, I didn’t envision that I would have a book,” she admitted. “I just thought I was making art, and I had these deep yearnings to create something beautiful and memorable, and also provide representation for my people in literature. As I wrote them, I learned about myself.” 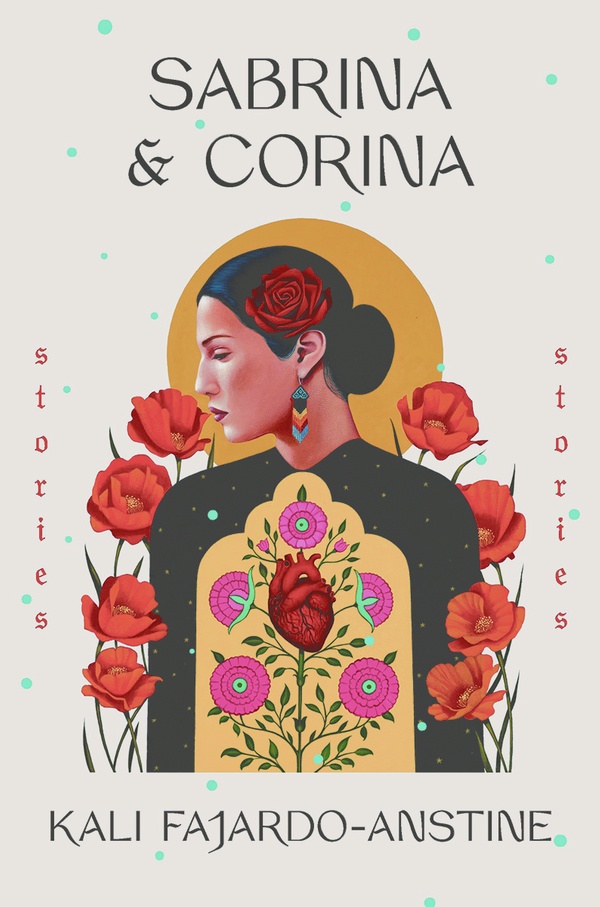