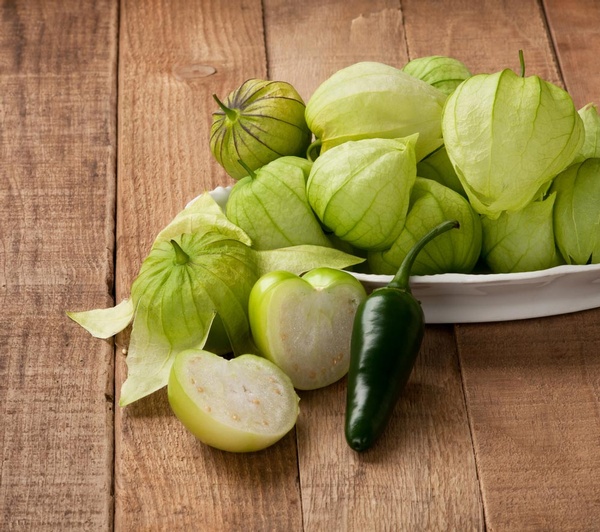 I mean no disrespect to the crunchy slice of pepper in your salad. But it doesn’t change my opinion: peppers are one of the few types of produce that improve with age.

There are exceptions, of course. Without jalapeño slices, a fresh salsa wears no pants. In the heat-seeking nation of Bhutan, fresh hot peppers are sautéed in cheese, amidst great rejoicing. But most of the peppers I consume are not fresh, and this is not a problem. I’m fine with a shot of hot sauce rather than a fresh hot pepper. I like pickled sweet peppers better than fresh ones, especially if there are some hotties in the jar.

Late summer and early fall are when pepper plants adorn themselves with their rainbow-colored fruits, so now is a good time to think about what to do with them.

But first, an apology for my use of the Southwestern spelling of “chile,” instead of the more common “chili,” to describe hot peppers. The plants originate, and were domesticated, in what is now known as Mexico, and I’m sticking with the local spelling. Sorry, spellcheck.

Peppers can be stabilized and preserved more or less as-is, or they can be incorporated into sauces and other complex products for later use.

Thin-skinned peppers are the easiest to deal with. Assuming they are completely ripe, i.e. red, they don’t need much. Just string them up with a needle and thread and hang them where there is good air circulation, or lay them out in ventilated racks or on screens. Under proper conditions, they can be forgotten on the windowsill and turn out fine. Once dry, they can be kept in sealed plastic bags until needed. They can be crushed and used in myriad ways, or be rehydrated and made into sauce.

Thick-skinned peppers, either hot or sweet, can’t be dried like the thin-skinned varieties because they will rot instead. These fleshy ones can be either pickled, or roasted and then frozen.

Pickle them in a brine of 50/50 vinegar to water, with the vinegar portion being half apple cider vinegar and half white vinegar, with sugar to taste. Each quart gets a teaspoon of salt and a tablespoon of mustard seeds. Any amount of carrots can be added to the jars.

To roast peppers, hot or sweet, put them under the broiler or on the grill, turning regularly until the skins blister. Cool, pack them in bags, and freeze with the peels on. They can be used down the road in sauces, on burgers, or as a tasty garnish. Or better yet, there are probably folks at the farmers market where you live who will roast your chiles to order. Socked away in your freezer, those pungent, spicy pods will be available year ‘round when you need them.

Those are the easy ways of doing it if you are swamped with peppers and short on time. But if you have surpluses of other ingredients, and the time to deal with them, you can incorporate your peppers into something else entirely. Today I’ll discuss using chile to help preserve tomatillos.

This meaty sauce, called chile verde, can be canned or frozen. I’m giving you this recipe because, around here anyway, farmers seem to grow a lot more tomatillos than anyone seems to know what to do with. So there are a lot to be had these days. Any form of chile, including fresh, dried, pickled and roasted, can be used in this dish. Vegetarians and salsa-vores can skip the meat and call it salsa verde.

I’ve based this recipe around one pound of tomatillos, but it makes sense to do the largest batch you can. The quantities are loose. If you don’t have a blender or food processor, you’re in for a long day.

½ lb chile peppers (the more variety, the better. Thin-skinned varieties, either fresh or dried, are best. Too many thick-skinned peppers take the edge off the flavor.

Tough cuts of meat should be braised first, or otherwise softened with heat. I recently wrapped an elk shank in foil and cooked it for a few hours at 350 until it literally fell off the bone. Later, I used that shin bone to stir the pot, which was awesome. Tender cuts of meat can be cubed and added directly to the pot.

While the meat is cooking, prepare the tomatillos. If you have tons, soak them in a large bowl of water to make the peels easier to remove. Puree the tomatillos and pour into a large kettle to slowly cook down – emphasis on slowly. I leave the stove on the absolute lowest setting, just warm enough to allow the excess moisture to steam away. It takes hours. Scrape the sides into the brew as it retreats.

How much you let it thicken is a matter of taste. The last batch I made included enough tomatillos to completely fill my 5-gallon kettle, so I had to let it reduce quite a bit before I could even add the other ingredients. First I added the meat, as well as the jus from the cooking pan. When there was space I added the onions, pureed. Then I added the chile, also pureed, along with garlic powder, cumin and salt, all to taste. While I love using whole cumin, it sinks to the bottom and can scald, so powdered is advised.

Finally, puree the cilantro and stir it in. I also added my last pound of tomatillos, pureed, to refresh the color verde, and give a bit of that fresh tomatillo flavor. I gave a final stir and called it good. It would finish cooking in the jars.

Pressure-can at 14 pounds of pressure for 40 minutes. If you don’t have the gear to do this, freeze your chile verde in bags. But don’t use a typical canning water bath; the meat, a “high risk” food, needs that pressure to make it safe to eat.

By this time, your kitchen may look like a Jackson Pollock painting, and your mouth and belly may be burning from too much sampling. But the chile is secure, floating in a meaty, tangy green, sterile medium. Or perhaps it’s dried and bagged in the pantry. Either way, it will be there when we need it.