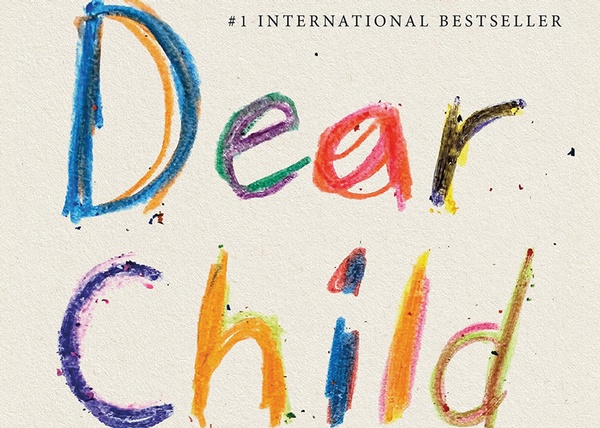 Screening books for “Murder Ink” columns is a ruthless labor of love. I’ve talked about this one way or another more than a few times, but today it needs reinforcing.

With each advance reader’s copy sent by publishers hoping for a favorable review, I apply my taste test on page one. If a writer can’t stimulate my taste buds on the opening page, they shouldn’t give up their day job, and I can’t waste my time hoping that the sour mixture will get better. It falls under the maxim that you never have a second chance to make a good first impression. My next escape is on page 15 – if I’m able to be stimulated to consume more, I’ll continue to read. My final fixed appraisal is page 50; if the book is undercooked at this point in the meal, I quit and start again with a new chef.

In years past, I’d average eight to 10 books before I’d find one I’d be eager to read past page 50, much less recommend to “Murder Ink” readers. In recent years, as crime fiction has achieved prominence and has attracted crossover talent, the percentage of mediocre books has been cut in half, and probably half of what’s left are in the excellent category. From that category, there are the very few that rise above a sustained expectation of excellence and are candidates to be conspicuously preserved for posterity.

“Murder Ink” has featured many books that take your breath away, and every book reviewed in this column is worthy of a five-star rating. Today, I have a sixth star to award, to German author Romy Hausmann on her first English translation, Dear Child, and concurrently to her brilliant translator, Jamie Bulloch, and the editors of Flatiron Books who sanded every rough edge off every word of this certain prize-winner published last month.

Dear Child is the story of Lena, who was abducted 15 years ago, kept as a wife in a remote cabin, and bore two children before vanishing and being replaced by another wife who was also called Lena. The new Lena isn’t quite so docile as the mother of Hannah and Jonathan – she hasn’t the motherly instinct for keeping her children as safe as possible in captivity – and this second Lena bashes the head of her “husband” with a snow globe, takes the children, who are reluctant to leave their father, and flees. In a panic to get away, she runs into a street where she’s struck mightily by a car and ends up in critical condition in a hospital with no identification and two preteen children standing by, mute but not dumb. We are now on page 14 of a 350-page book.

The book is narrated in the first-person alternately by each of the characters, including the father of Lena, who knows immediately upon seeing Lena II unconscious in intensive care that she is not his daughter who disappeared 15 years ago, and that Hannah is absolutely his granddaughter and he wants her home. Hannah is stoic and calculating and can repeat definitions of things as would be found in a dictionary. She is obviously gifted in a way that perhaps is seen as autistic or having Asperger’s syndrome. She is the Dear Child in Dear Child, and after her replacement mother regains her faculties, the story goes to places and unfolds experiences and feelings that heretofore have been attempted in clumsy mysteries and bad science fiction. This is a breakthrough novel.

While Lena II is recovering from life-threatening injuries, the children are brought to what can be called an orphanage, where they’re looked after by a doddery Dr. Hamstedt, who is relentlessly pestered by Hannah’s grandfather Matthias to release Hannah (not Jonathan) to his custody. While sitting in Dr. Hamstedt’s office, Matthias observes: “Hanging in frames on the wall behind her were countless accolades identifying her as a ‘professional,’ while on the windowsill to her left, a spider plant with limp, yellowed leaves proved that this supposed ‘professional’ wasn’t even capable of looking after an undemanding houseplant.”

The time and place and dialogue go back and forth between present and past, and the story winds through the most fascinating human conditions to be found in circumstances we don’t want to ever find ourselves. I found myself having to put the book down frequently and take a break to catch my breath, the storytelling is so wonderfully powerful and affecting.

Hollywood is not going to knock themselves out to make a movie of Dear Child – it’s not movie material, the characters are drawn from the inside out and more vividly than film can capture. But Dear Child could be a stage play, where actors can be seen in three dimensions. But, as we book readers know, no theatrical performance can match the narrative a book creates in our minds. Dear Child will be the best theatrics your mind has attended, perhaps forever.

Get your hands on Dear Child at Maria’s Bookshop, and don’t forget to ask for your 15 percent “Murder Ink” discount.