The new queen of Nordic noir
'Leona: The Die is Cast' by Jenny Rogneby gives 'The Girls' a run for their money 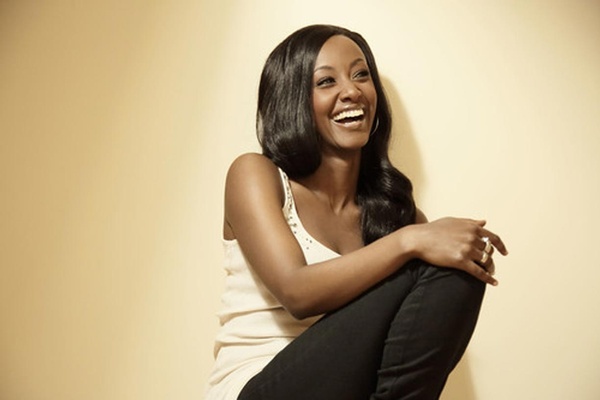 Leona: The Die is Cast by Jenny Rogneby is one terrific book, so why haven’t we heard more about it? Released in August 2017, Leona is the debut novel from Swedish author Jenny Rogneby. Born in Ethiopia, she was adopted when she was a year old to a couple in the northern reaches of Sweden. Published by off-the-grid, avant-garde Other Press in New York City, it is the first in a three-book deal, Leona should garner an award or two from the mystery writers’ guilds. I will even go so far as to say it can absolutely take its place alongside Gone Girl, Girl on the Train and even any of Steig Larsson’s Girl with a Dragon Tattoo triad.

If the first eight pages don’t get and keep your attention, maybe it’s time to give up reading and stick to falling asleep in front of the television:

At 10:37 a.m. today a seven-year-old girl went into SEB at Nybrogatan 39. It’s one of the few bank branches that still handles cash. Somehow she managed to get five bank tellers to hand over bags of banknotes. ...No weapon has been reported.

The girl had a tape recorder with her and played a message. ...She was naked and is also said to have had blood on her body. ...The girl then left the bank with the money and disappeared. ...She seems to have vanished into thin air.

Phew! Who can make up a story like this?

I was looking forward to reading Leona. I’d heard about the curious history of its author, I’d seen a photo of her lovely face (I don’t have to resign for saying that, do I?), and I’m always snooping around small presses and snapping up mysteries newly translated from weekend writers, as all the great ones once were. When the book came, I was headlong into enjoying a new Joe Ide book snapping at the heels of his award-winning IQ bestseller, which I reviewed the week it was released last March. I had planned to feature it today and had just cracked Leona to get a taste from the first few pages before putting it in the pile to work its way up. When I read the scene above, about a naked, bloody 7-year-old robbing a palatial Stockholm bank, I couldn’t stop reading. I stayed up until 3 a.m. and finished the book the next day with only short time outs to visit the lavatory and refrigerator and to walk off one numb leg after another. This book will grab you. Better to start reading at the weekend when you have the time to live in your head and have somebody around to feed you. Leona is a police procedural, but don’t get all in your throat about a bloody and naked baby bank robber. Obviously an adult is running the show – remember the message in the recording the girl set to play in the bank? It was a man giving clear instructions on how to fill the child’s backpack with large bills. And the blood was fake. And the vanishing bandit? There’s an impeccably perfect answer to that – and we’re not even to page 25.

What makes this book so terrific after you’re satisfied that this woman can and does write well, is the procedural aspect of the plot. We have the experienced Detective Leona Lindberg and her team at the Stockholm Police Violent Crimes Department reconstructing the crime for clues and leads. And we also have the little girl’s handlers working this plucky kid, who carries a teddy bear with her, planning an equal and potentially winning procedural. This little, bloody, naked girl trick works again, and again: blood draws attention, the recording demands and threatens, nice people help load the money. Poof.... It’s heady, and it can go either way right down to the final eight pages. And I could be wrong, but I believe we all secretly want the smart bad guys to outwit the dumb apparatchiks and get away with it when nobody gets killed that didn’t have it coming.

Leona: The Die is Cast by Jenny Rogneby is available at Maria’s Bookshop. Mention “Murder Ink” and get 15 percent off. 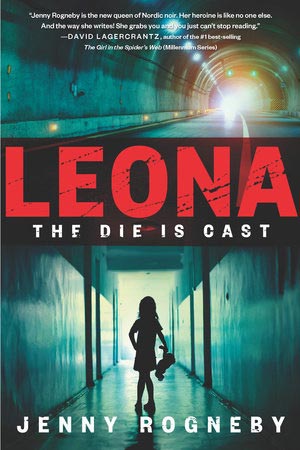