The father of folk 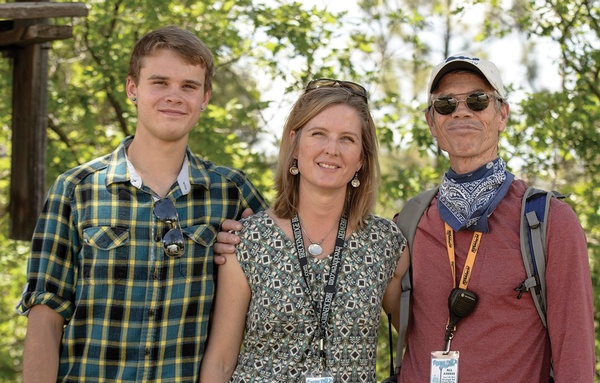