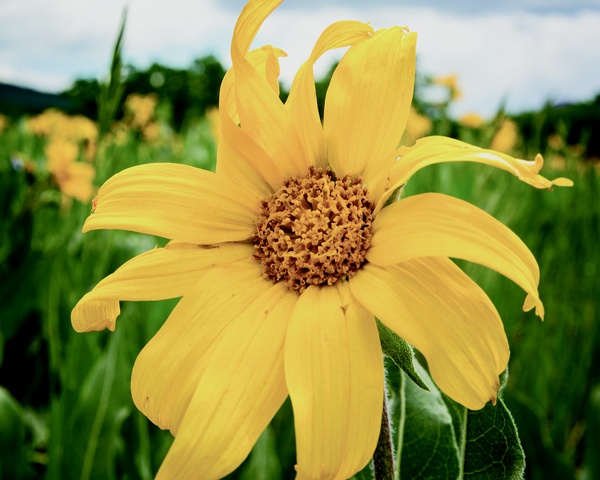 A mule’s ear flower blankets the San Juans. With all this rain, get ready for some action-packed wildflower viewing./ Photo by Alex Krebs 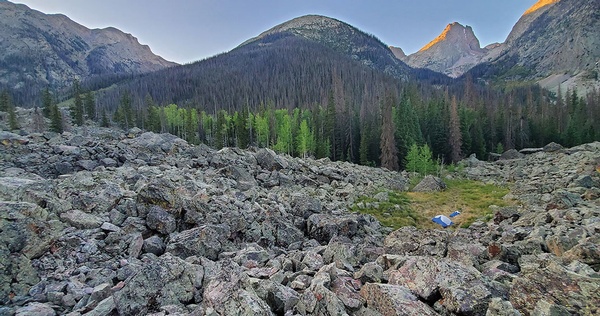 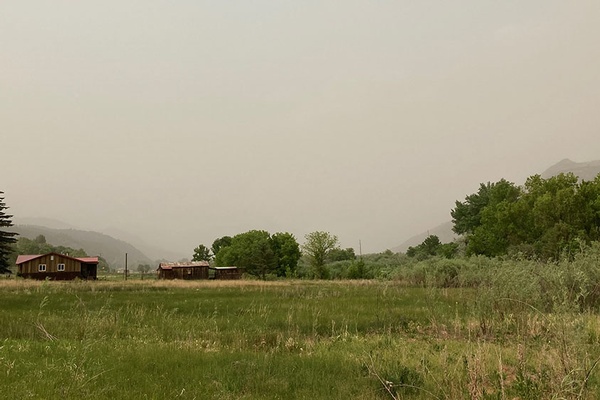 Impressions from a homecoming 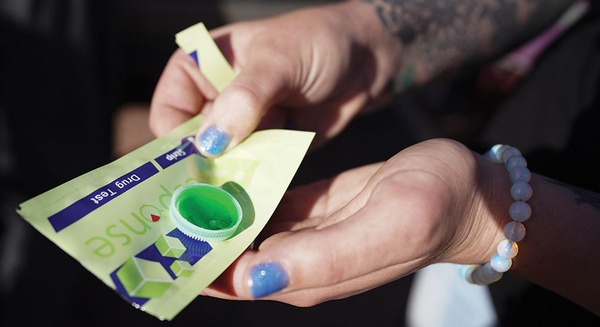 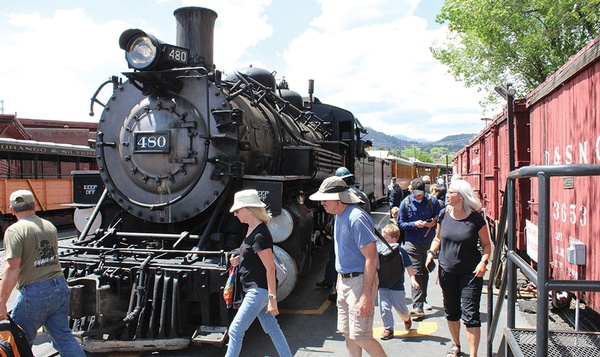 New fire restrictions for D&SNG leave some scrambling during closure 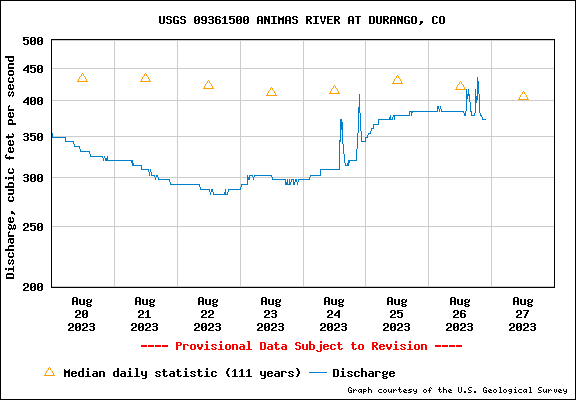 This object has not been configured.

"I've been working overtime for three weeks, and I just accidentally sent a sext to my dad. Oh, and the Supreme Court sucks."
--I think we're all coming apart at the seams these days.

Out in the cold

The Colorado Avalanche bringing the Stanley Cup home after downing the Tampa Bay Lightning in a 4-2 game series. Is it us, or does beating a hockey team from Florida make everything right in the world?

We think you know what goes here, probably the biggest thumbs down ever. (Hint: It's the repeal of something that rhymes with Doe d. Spade)

This one’s rude and crude

the antithesis of the

Missy that I know

Time to B negative

Leslie Sinclair, a 66-year-old Scottish man with a super feminine name, has donated blood 125 times throughout the past five decades. But last week, he was turned away from his donation center for refusing to answer a question on the new intake form asking whether or not he was pregnant. The question has been added to Scottish intake forms given that pregnant females sometimes identify as men these days, but it angered Sinclair so much that he’s decided to stop giving blood entirely (he might’ve been man-struating). However, Sinclair shouldn’t be mad at the form for asking if he was pregnant, because he’d probably just gained some weight, and we’ve all made that mistake.

Independence Day is here, so The Telegraph asked: What’s your favorite thing to do on the Fourth of July?

"I live in Denver and can see the city's fireworks from my back yard."
Melinda

"I'm not the biggest patriot-kinda person, but I can get down on eating burgers and watermelon."
Keala 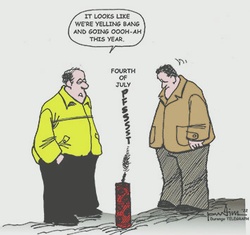