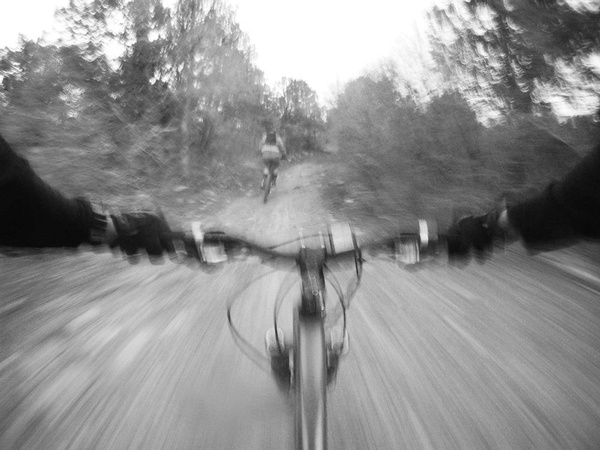 Area residents will have a chance to weigh in on the topic of e-bikes on public lands next week when the Bureau of Land Management’s Southwest Resource Advisory Council meets Wed., Sept. 25 in Dolores. The all-day meeting takes place from 8 a.m. – 3 p.m. at the BLM Tres Rios Field Office, 29211 Highway 184.

Planned agenda items for the meeting include a discussion about managing e-bikes on public lands, a proposed fee at the North Fruita Desert, aka 18 Road, Campground and a proposed fee adjustment at Canyons of the Ancients Visitor Center.

The meeting is open to the public, with the e-bike discussion set to begin at 8:30. A public comment period is scheduled for 11- 11:30 a.m. People who want to make a statement during this time are also encouraged to submit a copy of their statement in writing for the administrative record.

“We value the diverse perspectives from the Southwest RAC who represent the communities we serve,” BLM Southwest District Manager Stephanie Connolly said.

On Aug. 29, Secretary of the Interior David Bernhardt issued an order that all nonmotorized trails on BLM lands that are currently open to bicycles also be opened to e-bikes as well. Land managers were given 14 days to implement the rule and 30 days to issue guidelines for e-bikes.

The rule affects several popular trail systems throughout the region, including parts of Phil’s World and Canyons of the Ancients National Monument in Cortez; trails in Moab and Fruita; and parts of Horse Gulch, Overend Mountain Park and Animas City Mountain, in Durango.

The Trump Administration says the rule is meant to allow access to public lands for all Americans, especially those with physical limitations. However, opponents argue it is merely an attempt to appease the e-bike and motor manufacturing industry. They also say the decision was made without a proper pubic process.

“No one in the conservation community has anything against e-bikes,” Michael Carroll, director of the Durango-based Wilderness Society said earlier this month. “We just want an open process, and we want e-bikes in the right places.”

As for the rate increases for camping at the BLM’s North Fruita Desert Campground, the 40-acre area is adjacent to the popular 18 Road trail system. The area offers vault toilets as well as 58 individual campsites for $10/night. Dispersed camping is allowed outside the campground for free with fire pans and disposable toilet systems.

The Southwest Colorado RAC meets multiple times a year and is one of several BLM citizen advisory councils in Colorado. Its 15 members are appointed by the Secretary of the Interior and represent a broad range of public land interests, including environmental, local government, recreation, energy, livestock grazing and commercial activity. The Southwest RAC advises the BLM Colorado Southwest District, which includes the Grand Junction, Uncompahgre and Tres Rios field offices.