Butterball's revenge
The (mostly) flightless fowl's big day may be over, but it's still ruling the roost in some places 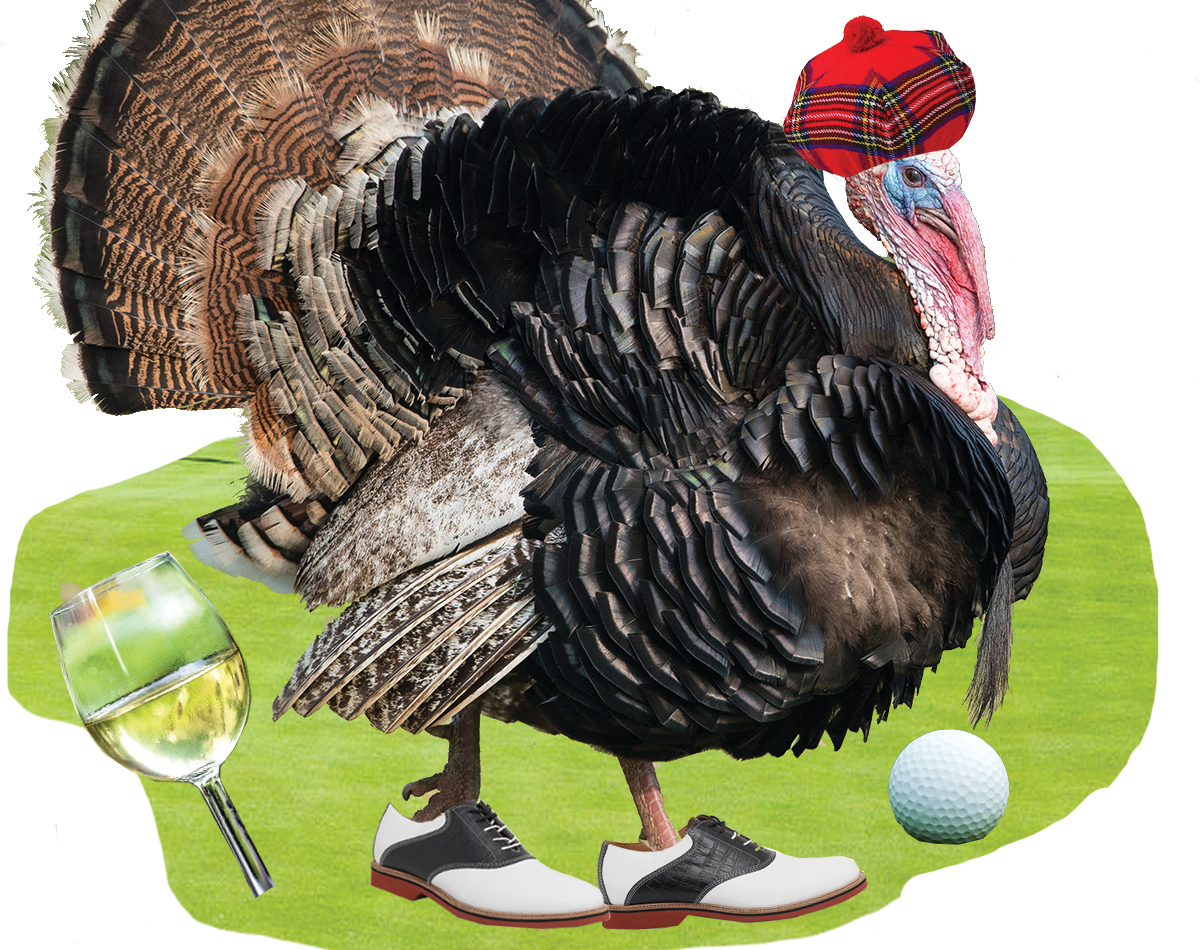 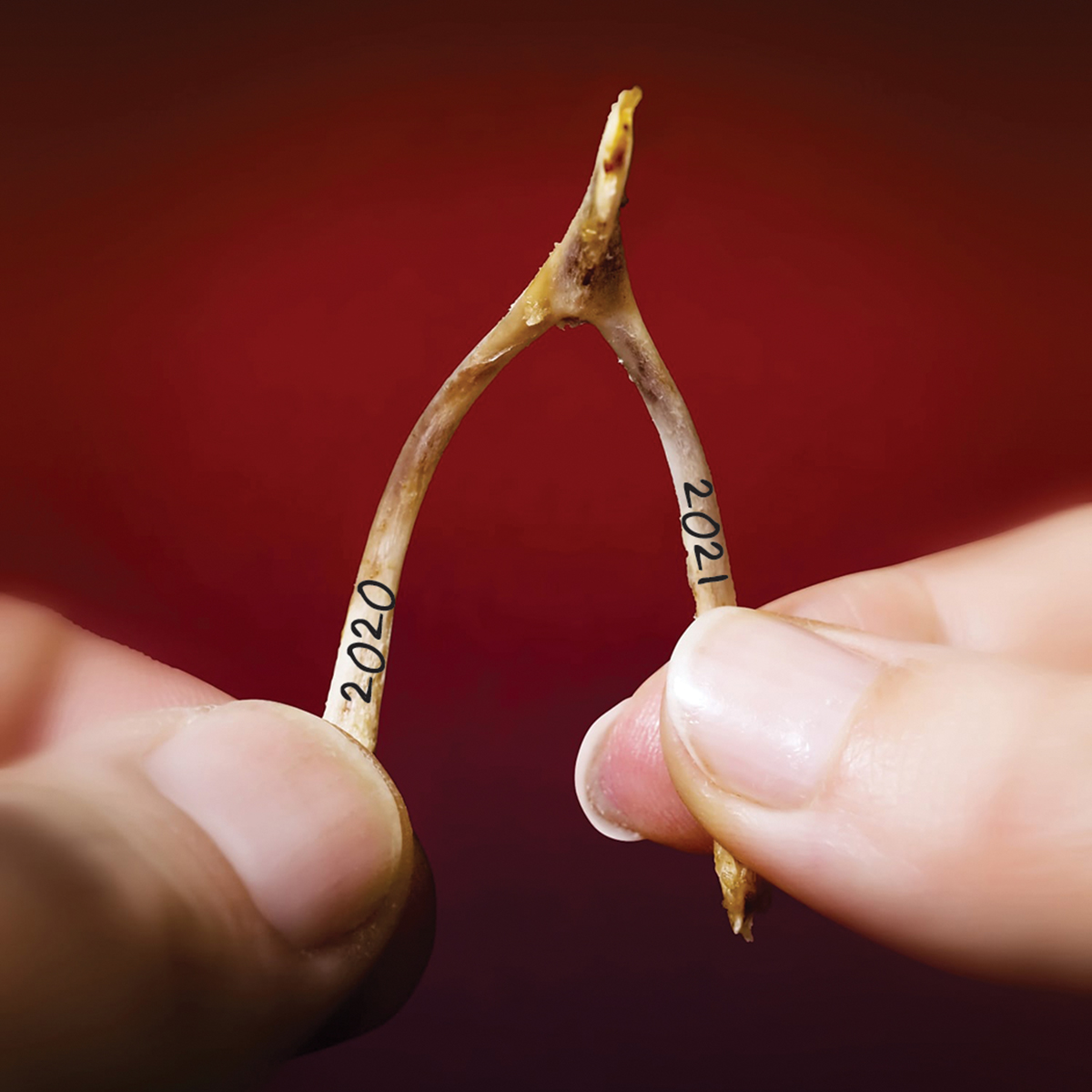