From the frontlines of the 416 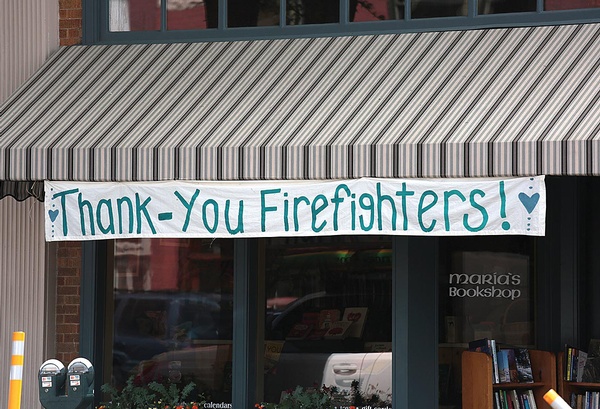 Why aren’t they using the red slurry?

In the early days of the 416 Fire, planes carrying fire retardant, aka red slurry, were seen in the skies overhead. In recent days, though, those planes aren’t making any runs. Officials said fire retardant works only to temporarily suppress flames, giving firefighters a chance to come in and finish the fire off. Since the 416 is now burning in steep, rocky terrain that’s diffi- cult to access, firefighters would not be able to go in after the slurry is dropped. The fire would just burn through it and move on.

The 416 Fire got its name because that’s the incident number it received when it was first called in to the San Juan National Forest’s Columbine Ranger District. The 358 Fire began on the afternoon of Fri., May 25. Exactly one week later, the 416 Fire ignited. This means officials received 58 fire-related calls in just seven days.

When will it be out?

According to fire behavior experts with the incident management team, in about a week conditions will be much like they were when the Missionary Ridge Fire began June 9, 2002. That fire burned for most of the summer. It’s unknown just how long the 416 Fire will last, but officials with the incident team, county and others are all talking long term. 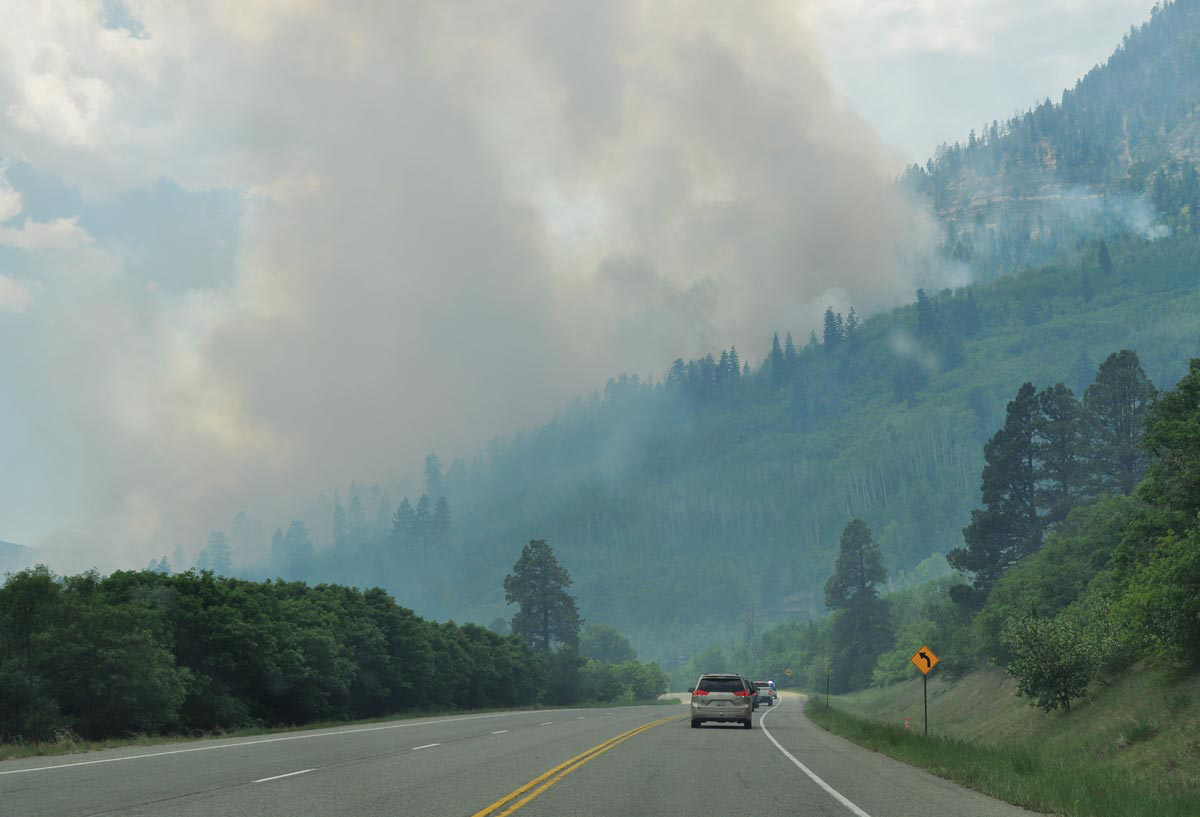 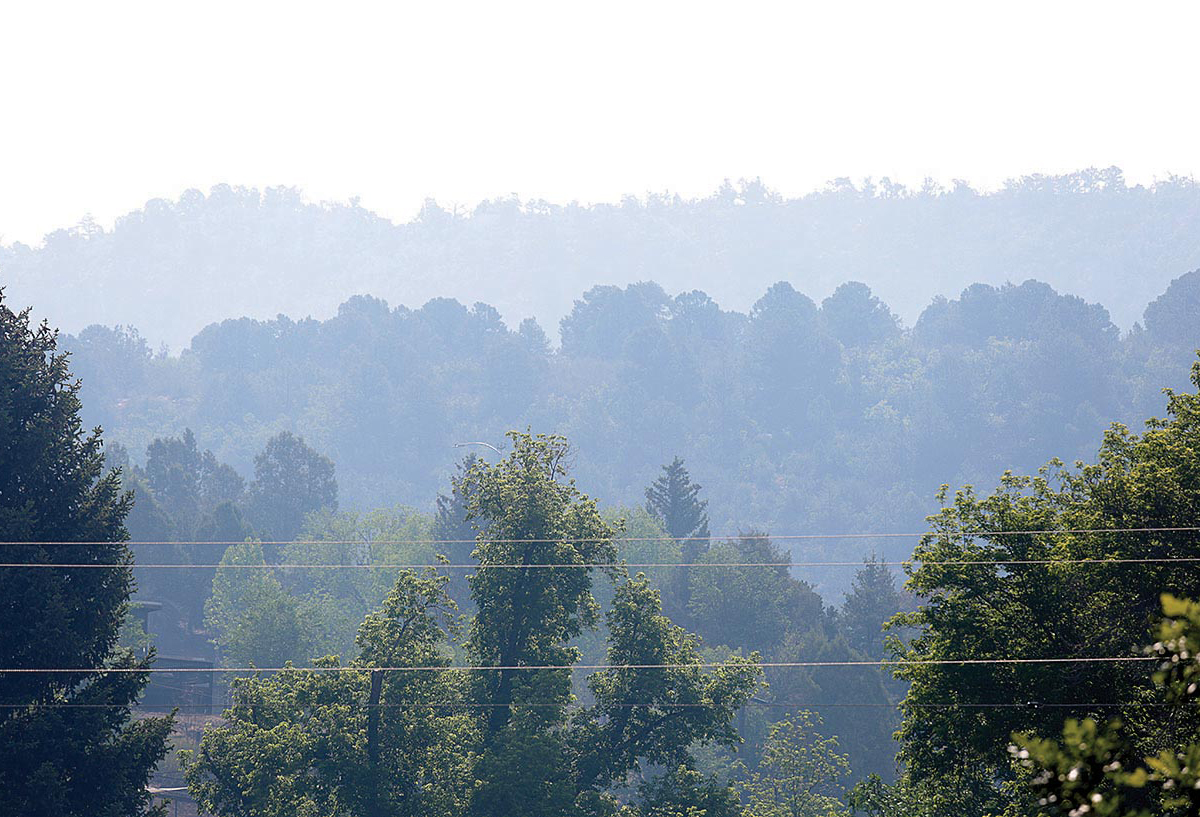 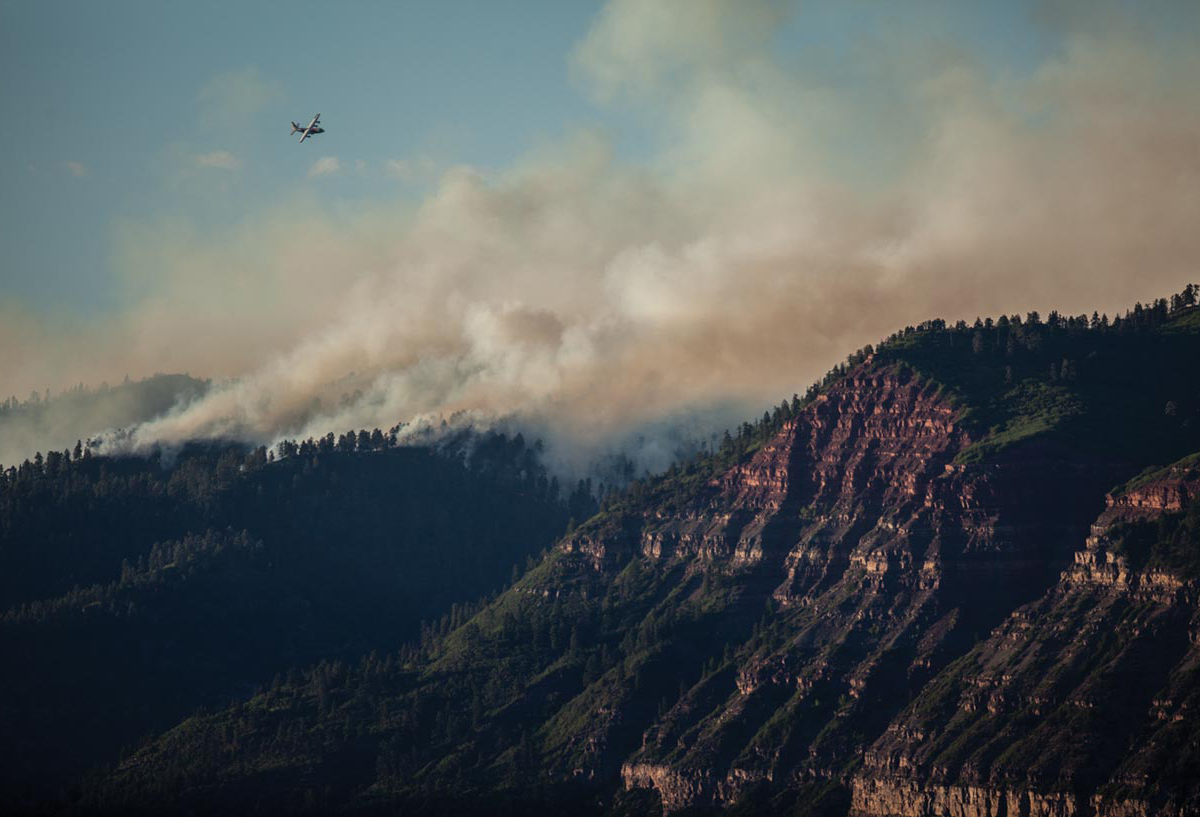 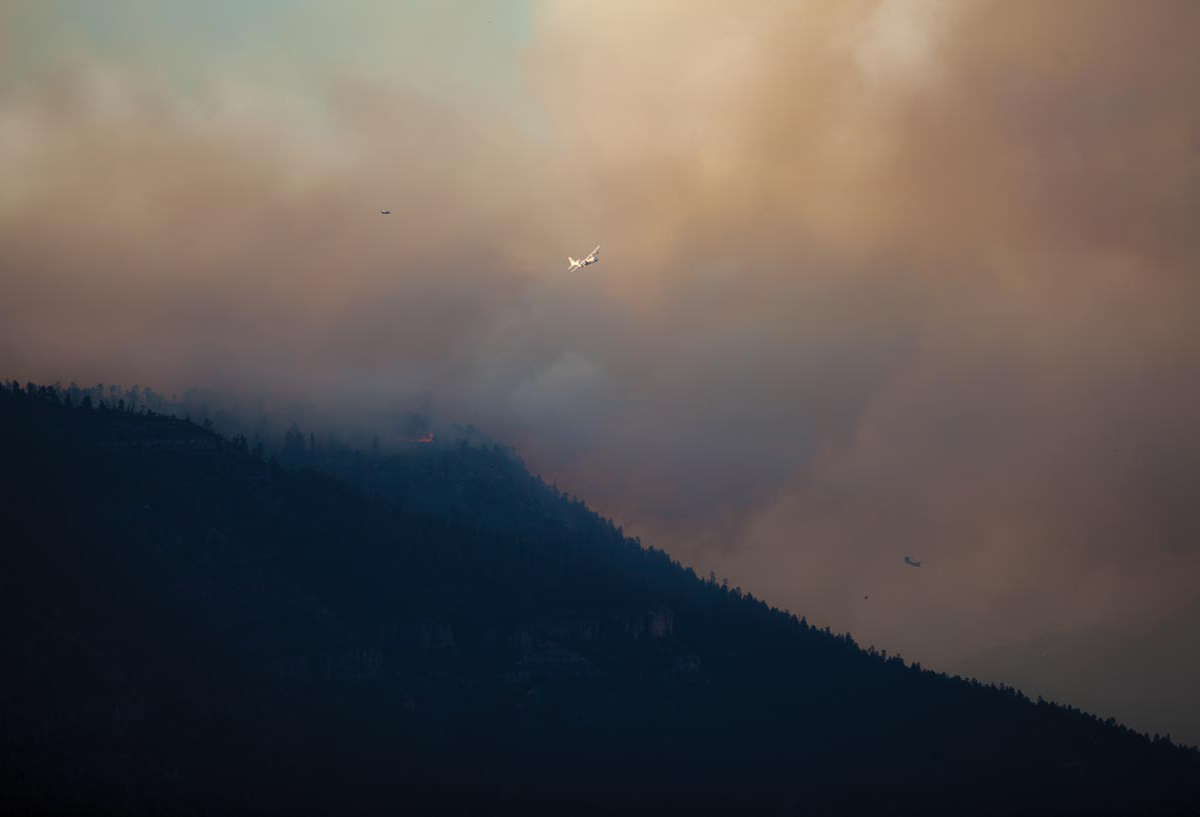 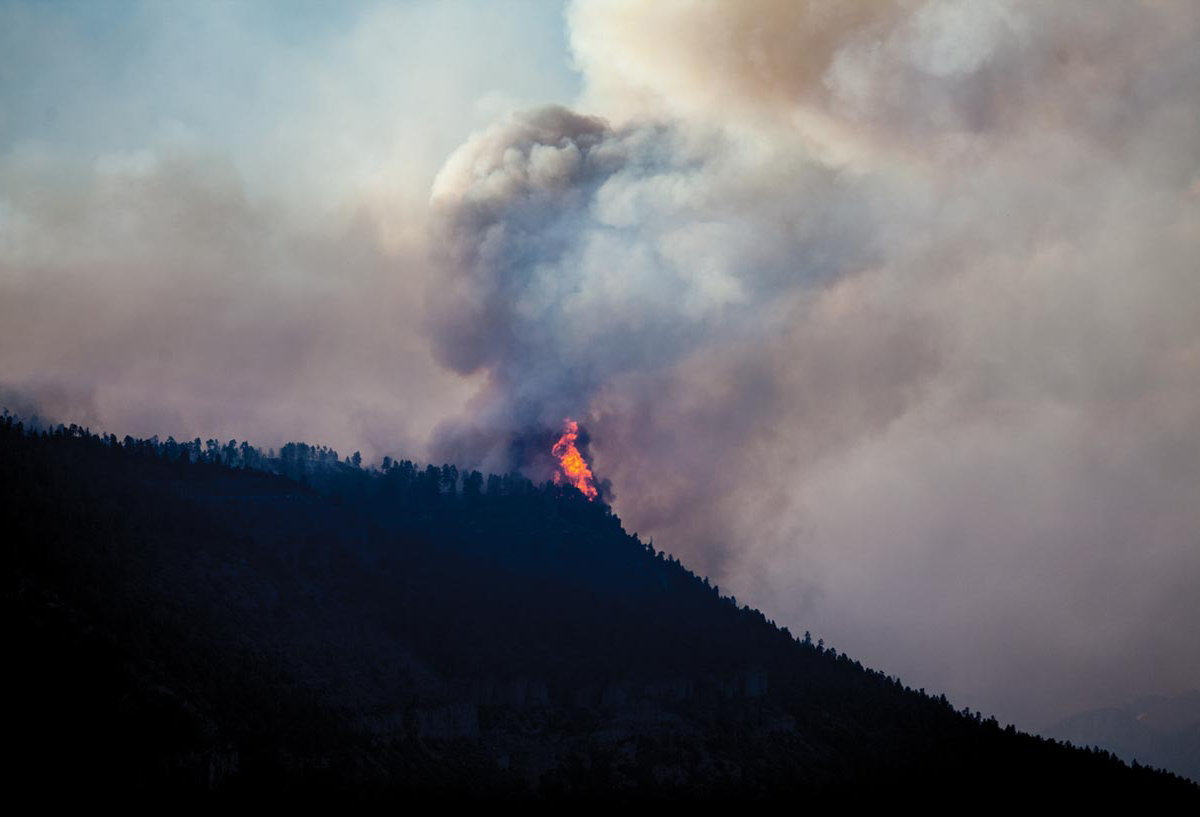