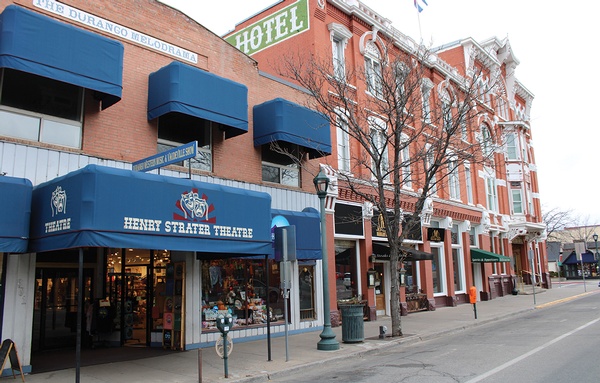 The Henry Strater Theatre awning over Main Avenue this week. The theater, which is actually in a different building from the Strater Hotel, was leased and managed by the hotel for decades. In March 2020, then-Strater Hotel owner Rod Barker terminated the lease because of financial concerns. The theater has been dark since./ Photo by Jonathan Romeo 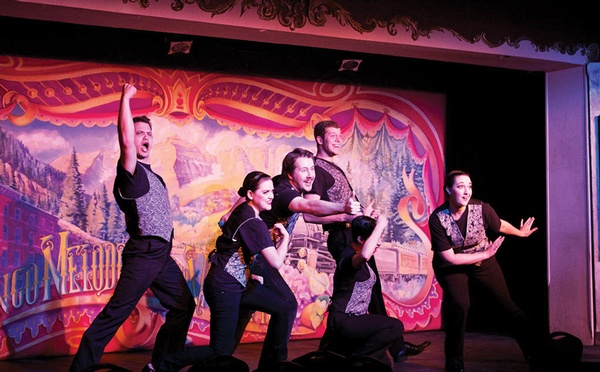 A scene from the Henry Strater Melodrama, which was the theater's summer mainstay for decades./ Courtesy photo