End of the line: Rounding third 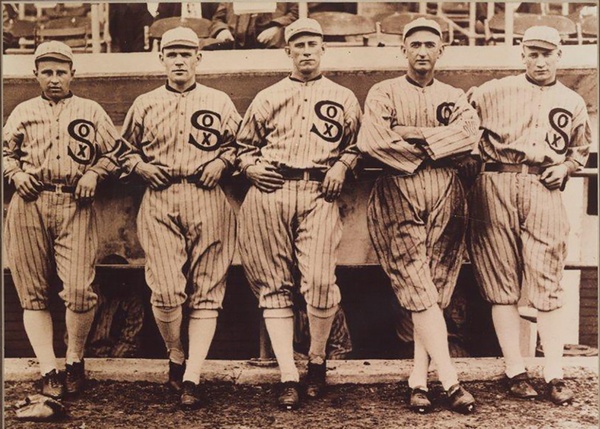 After this winter, all of us are anticipating warmer weather and the signs of spring. We anxiously await the greening of the land and fragrant blossomings. For me, spring is also the advent of my favorite sport, baseball.

As a boy, baseball was my personal religion. I would cut out the Phillies schedule from the Sunday Philadelphia Inquirer and tape it to my bedroom door, keeping track of wins in red and losses in blue. My father and I would have a game of catch in the back yard on Saturdays.

My first team of many was the “Ramblers.” The jerseys were gray, with maroon socks and trim. Dad, with a chuckle, always reminded me that I slept in my uniform before the little league season opener. I guess I was too embarrassed to remember that incident, but I do remember those sticky, baggy woolen uniforms!

In those days, I played a variety of positions: short, second and right field. I wasn’t much of hitter, but then again, none of us were. Games were played exclusively on Saturdays, as there were no lights back then. Some of those days were stifling and we were exhausted from the heat and humidity. None of us minded or even noticed until bicycling back home after the game.

As I grew older, I played “Babe Ruth Baseball” and varsity ball. Most of the time, I was relegated to the bullpen. I didn’t mind, as long as I had a chance to come into a game. Many years passed, and eventually I became a coach for the Ignacio Bobcats. There was nothing sweeter than helping pitchers get a handle on a slider or curveball.

My coaching days have passed, and most recently, I decided to look up some of my favorite players on the internet. I remember Tony Taylor crossing himself before stepping into batter’s box (one of the first to do so.)

I was saddened by the passing away of such greats as Chris Short, Johnny Callison and Wes Covington. These were my childhood heroes. On occasion, I still watch my two favorite baseball movies, “The Sandlot” and “Field of Dreams.”

In summation, I always wondered what made this game of “baseball” so inviting. I guess it had to do with hope. Hope is that eternal quest that keeps us all going. The game is played to the last out, so there is always a chance. They say “hope springs eternal,” and as Yogi had said, “It ain’t over till it’s over!” Things are greening up this spring, and I can barely make out ole Shoeless Joe rounding third and heading home!