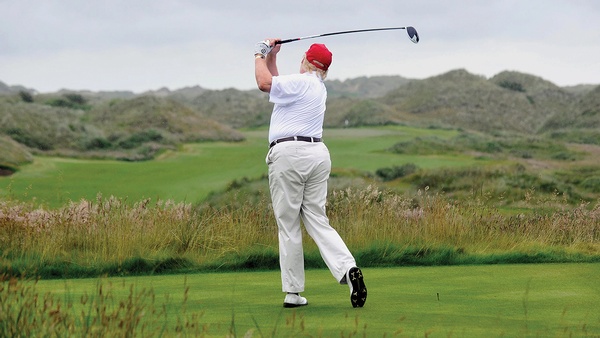 Trump is a sort of nightmare for satirists.

Usually, satire is about taking the target’s behavior and making it absurd enough to show the danger of the original position. But trump runs ahead of that. He’s literally self-satirizing. I mean, what can you do with a guy who actively promotes a “doctor” that believes in demon sex and alien DNA?

Comedian Sarah Cooper has had the best response. She simply makes videos lip-synching the man’s own words in his own voice back to us. His insanity is made manifestly obvious. If you haven’t seen one, avail yourself. She is brilliant.

So, in tribute to her brilliance, I’m simply going to list Trump’s actions since the pandemic began. It is a factual history of his response, mixed with key events. Each entry is accurate. They are not taken out of context. In fact, the context of each quote or action is even worse than the necessary shorthand such a list requires. Trumps’ quotations are either direct statements, official announcements, policy positions, retweets or tweets ... all communication from someone who purports to be the President of the United States.

I encourage you to research these and ponder what it means to have fallen so low in our expectations. Perhaps the best thing you could do with this list is show it to someone who is considering voting for Trump. Here’s some questions for that person: even if you feel like 96 percent of this list is wrong, is not the remaining 4 percent enough to kick the man out of office? Two percent? One percent? How low is the bar?