The man without a city-state 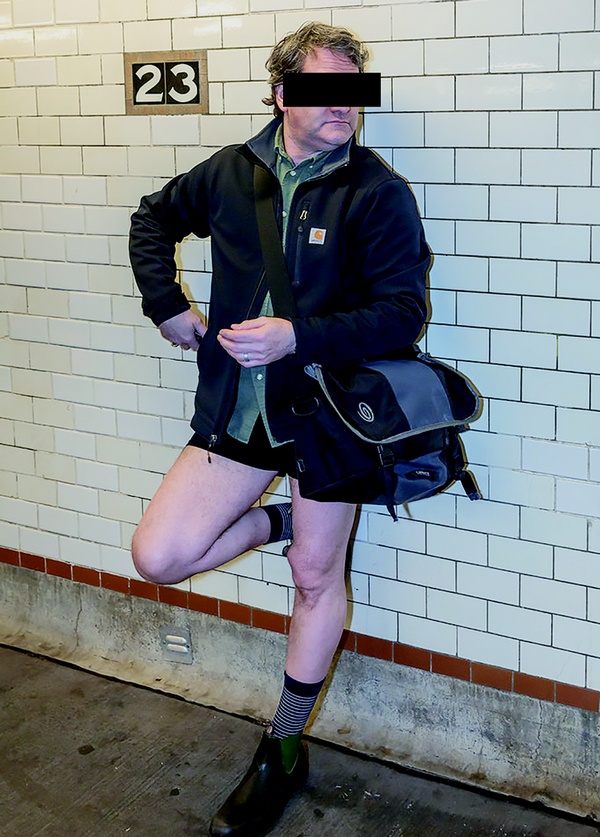 Years ago when I wore a young man’s clothes, I was deported from the Republic of Boulder. They marched me to the border, stripped me of my membership card and my bell bottoms, and cast me out to wander alone among the heathen. Their final words still echo in my ears. “Don’t come back until you’re hip or rich or both.” The subtext was clear – preferably both.

I was bereft, humiliated, angry, but mostly cold without my pants. About a week later, I found a job working behind a waist high counter. My first purchase was Levi’s, straight leg, button fly. It was my first step on the long road to rehabilitation.

For decades I roamed the steppes of eastern Colorado. I learned to blend, to pass, I even learned the language, but I knew I would forever remain outside looking in. I longed for spiritual rest, for a home, but not a rest home. I was a man without a town, a man without a country. I was a man without a city-state. One morning in a diner in Lamar over a cup of bitter resignation masquerading as coffee, a stranger in suspenders gave me the advice I had been seeking.

“Return to your roots,” he said.

I sat there stunned at his insight. Why hadn’t I thought of that? I turned to thank him, but he was already at the door. Over his shoulder he tossed his final words, “Can you get that coffee for me?”

Durango, the land of my birth, my youth, my people. I could return to my first home, I could live there. You can go home again. I immediately applied for a resident visa in Durango. For the first time in years, I felt optimistic. Then I was summoned to my interview, and my nascent hope was dashed against the brutal wall of reality. The following is a partial transcript of my visa interview. I’m still not sure what went wrong.

Following are notes from Officer Pilates’ interview: Male applicant does not present well, in fact pretty much a wreck. He’s aging, scrawny, not very personable, a poor specimen, the perennial outsider. Applicant claims to have ancient ties to Durango – 10 years ago, maybe more – family or land or something. I explained that’s useless information. Durango prides itself on looking forward. After all, it’s not our history. Let the past bury the past. There’s a museum for that somewhere. Let’s move on.

Applicant has close cropped hair, what’s left of it, and is clean shaven. He looks like a bowling ball. Despite explaining the cultural necessity of facial hair in Durango, and modeling my own dense mane (only three months, stick that!) he is unwilling to grow a beard. He claims it comes in patchy and sparse and besides it itches.

He has no bicycles. Not one. When offered a 6 month probation to score some spokes, applicant admitted he can’t ride a bike and doesn’t have time if he could.

His favorite holiday is 4th of July. When reminded the choices were Iron Horse, Animas River Days or Snowdown, he said he doesn’t understand celebrating bicycles, kayaks or winter. When I pressed him on Snowdown – that glorious commercial bacchanal banishing the winter blues while boosting the slump in mid-season sales – he asked if I ever shoveled snow.

He has no rafts, kayaks, skis, no snowboards, skateboards or skates – not even an inner tube. In fact, he copped to never learning to ski either. For recreation he says he’s too tired. Usually, he comes home from work, fixes something to eat and goes to bed. Sometimes he just goes to bed.

He claims to have no dogs. This is freakin’ absurd. A man with no dogs? How trustworthy could he be? On the other hand, why would he lie? Big red flag here. I forgot to ask if he had any chickens.

When informed of the Democracy’s 15 plant limit for personal use, he said he hasn’t had a garden in years, but if it is a requirement he could grow one. He doubts 15 plants would be much of a garden.

Durango’s dress code totally befluckered the applicant. He seemed to be having a flashback, muttering, “No ... no,” while clutching at his waistband. When he snapped out of it, he admitted he buys his pants at Goodwill, whatever is most comfortable, usually someone’s cast-off dress slacks with a stain or a little tear somewhere. Usually tan. He doesn’t remember where he got the sweater vest.

He may be semi-literate or worse. When asked to explain the following simple sentence – “Stewie, Bloodshot, Pickles and me, we crushed Molas and Engineer, then shredded it back to Main, slammed a coupla Larry’s Lagers and shot Smelter sideways, and it wasn’t one o’clock yet, yeah, we bring it.” – he just sat there, speechless, dumb-founded, befluckered.

Besides NOT HAVING A BIKE applicant shows little enthusiasm for volleyball, handball, basketball or Frisbee. Once in awhile he watches football. He claims to never hit a gym. This guy’s got no jam that I can see.

It is this officer’s opinion that said applicant is a poor fit into Durango society. His inability to embrace our values makes him unacceptable as a permanent resident. Therefore, I must stamp this application VISA DENIED. Applicant may reapply after 12 months. He may qualify for a visitor visa, limit 21 days. You’ll have to ask Officer Sunshine 300 Days a Year about that. She’ll let anybody in.