Another year of Snowdown is in the books, which means another year of flashy costumes, finding silver bullets and growing beards long enough to wring beer from has come and gone. While some of us may have taken Snowdown more seriously than others, it's fair to say everyone in Durango saw at least something pretty out of this world for the 39th annual mid-winter extravaganza. And now that it's over, we can come back down to Earth and start looking for next year's costume. Meanwhile, here’s a look at some of this year’s best. 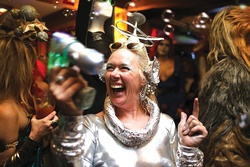 Blowing bubbles at Wednesday's Snowdown Costume Contest at The Palace. 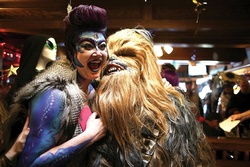 Wookie love at the Costume Contest at The Palace. 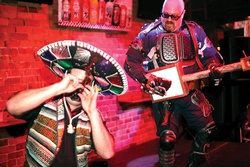 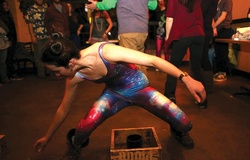 All the Snowdown action you missed ... or can't remember 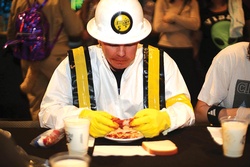 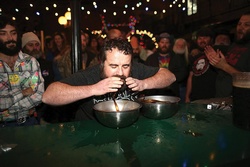 Squeezing the beer out of the beard at Carver's Thursday night beard competition. 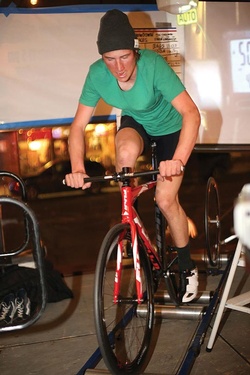 Pedal to the metal during Wednesday's Bicycle Roller Rally at the Irish Embassy.