Taking off the Chill

With the shortest days of year in the rearview mirror, the sun a little higher and the days a little longer, our orientation toward the sun favors less chilly walks in the great outdoors, and certainly less GoreTex (on a nice day, of course.) One might even go so far as to say it’s actually warm in the sun. Here’s a look at an early-early-season jaunt to a favorite desert getaway, just a few short hours from home. And best of all, this time of year, the Needles District of Canyonlands National Park is sure to be as deserted as it is accessible. 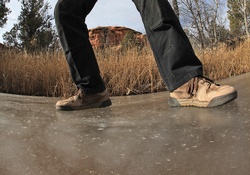 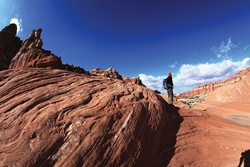 The crisp, clear days of mid-winter in Canyonlands National Park. 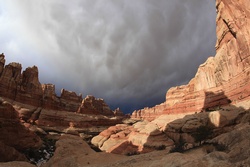 An ominous January storm sweeps in from the west. 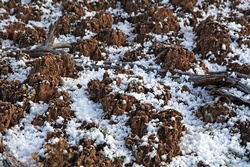 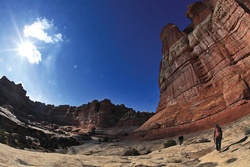 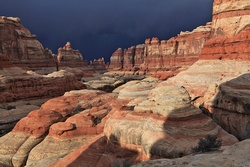 The colorful spires of Elephant Canyon.