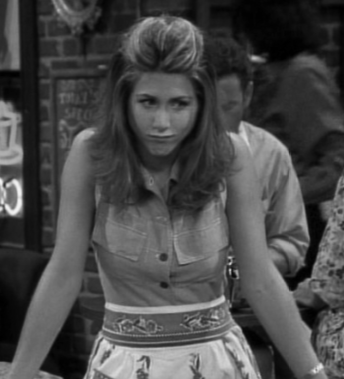 I’ve hit my breaking point on the trails regarding right of way. Every posted sign shows that foot traffic has the right of way over bicycles. That means, mountain bikes should stop to let me pass. Now I’m fine that I always step to the side and let them through, it beats getting run over. But almost no bicyclist who passes me says “Excuse me” or even “Thank you.” They act like they own the joint, and my presence is merely a nuisance. Any advice beyond stabbing sticks in their spokes?

You’re experiencing just one symptom of Bicyclist Entitlement Syndrome. It’s rare among cyclists – just like you never see good news in the daily paper, you never notice the considerate bikers. But some cyclists feel better than the rest of us, just because they have admittedly perfect quads or some such. They feel they can ride 12 abreast on a two-lane county road. They feel they can park their bikes on handicap ramps. They run over kittens. And they dominate the trails. You won’t change their ways, but you could always just call them fat.

– On your left, Rachel

What is the economy? People talk about it like the weather, like just anyone should be able

to look outside and assess it. But I don’t understand the economy at all. It’s doing so great, they say, but my friends’ and my wages haven’t gone up in years, the bank’s interest rates haven’t improved on our meager savings accounts, and nothing seems particularly different or exceptional to us. So, Rachel: what is the economy, anyway?

Ah, the economy is a mythical creature, like La Llorona or bipartisanship, that people in power use to entice certain nai?ve and non-self-serving behaviors from those perceived to be “lesser” beings. “If you’re a good boy and/or girl,” they say, “the economy will not eat you while you sleep!” So we keep working wage jobs and wishing that, maybe someday, we’ll get our economy membership cards in the mail.

All’s fair in love and war, but no one adds a clause regarding public defecation. I want to know, why are dogs allowed to, but I’m not? Even if I offer to pick it up, my neighbors seem to have a real problem with the idea. Although, I do suddenly have a devious idea for reducing mountain bike traffic on our local trails... .