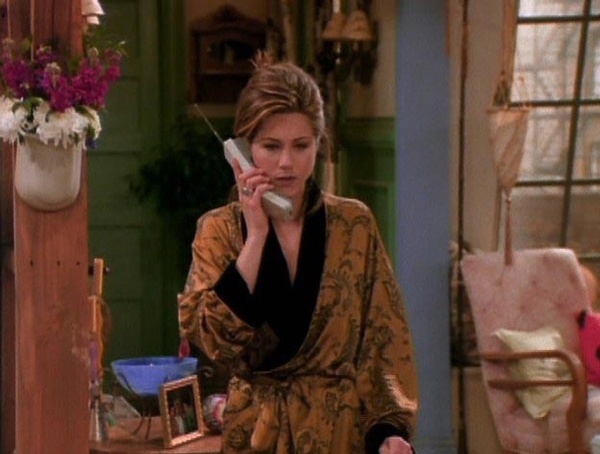 I have a strict 6-inch rule for playing hooky from work on a powder day (although I’ve stooped to 4 inches when desperate). All day last Monday, I watched the Purg snowstake, and it reported only 3 inches. Then, it was cleared at 4 p.m., and the following morning, it was showing only 2 inches. But lo and behold, the resort reported 10 inches on its 24-hour snow report. What gives? Is there a secret snowstake somewhere that gets double the amount of snow? Or is this a classic case of the lie that’s been predicated upon women for eons?

– Getting the short end of the stick

Can some people really handle 10 inches? I mean, it sounds impressive and all, but let’s be honest: half that is really all anyone needs. Much more is just gratuitous. Then it gets dangerous. It’s also a turnoff when they rely on a measuring stick to prove (or disprove) how much action I’ll get. Let the accumulation do the talking. And while we’re at it, stop sending me unsolicited snowstake pics.

What am I supposed to say to people who go on about how much they are shoveling, like they  deserve an award? Do they think the rest of us are just sitting at home sipping hot cocoa and painting our nails while magical little elves come and clear our sidewalks, dig out our cars and shovel our roofs? Some years we get no snow and it’s a fun anomaly to discuss. But by now, it’s really not even worth mentioning. Wouldn’t all that time and breath be better spent on the act of shoveling itself?

– Shut Up and Dig

I’ll take your problem over my problem any day of the winter. I have neighbors who really do sit at home sipping cocoa and painting their nails, and no magical elves ever clear their sidewalks. (The worst offender in the ’hood, by the way, is a high-ranking official in the city government.) No elves, but eventually, the grumpy neighbor with the snowblower begrudgingly stabs a path through their yard so he can walk by and shoot nasty looks through the windows.

I’m one of those annoying quasi-Millennials who doesn’t have a TV, but at least I don’t talk all the time about not having a TV. But I have to talk about not having a TV to explain why I went to a friend’s house to watch the Oscars. It turns out that not having a TV means I don’t know who any actors are these days. Glenn Close was the only one I recognized. What happened to Brad Pitt and Meryl Streep? What else have I  missed in the world? I don’t even know who I am anymore!

- Stranger in my own home

I think there’s been a notable shift in the Academy’s standards lately. People actually get nominated for quality acting, rather than simply looking pretty. I mean, Willem Dafoe got nominated. And speaking of standards, how come you didn’t disclose how many inches your friend’s TV is? I feel cheated.

– Always divide it by two, Rachel