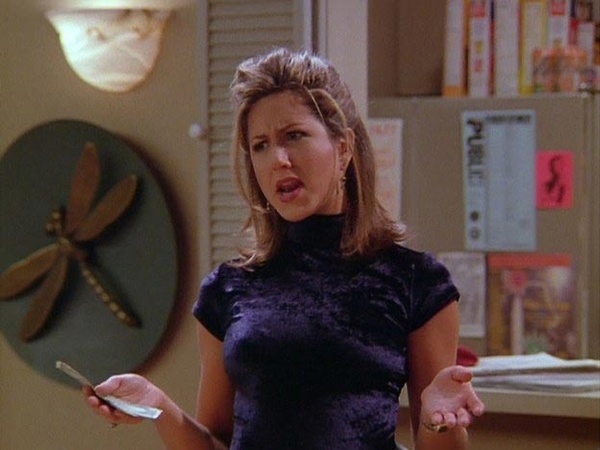 Can you explain why single-sided print jobs cost just as much as double-sided ones? They use twice as much ink per sheet, and corporations usually take every opportunity they get to gouge me further. I’d expect double-sided to run triple, just because of the extra machinery involved. Instead, I end up wasting more trees because I might need to write on the back of one of those pages, and I need a good cost-conscious reason to be a better person.

The print shops get ink for absolutely free. The rest of us subsidize the ink by paying $85 for a cartridge that, inevitably, runs out during the first pressing print job we run at home (or the first print job, period), thus necessitating us to pay for a print job at the very same store that sells the cartridges.

Just last night as I was driving to and from north City Market, I counted 10 cars driving with their headlights off in full-on darkness! I mean it was way after sunset and the night sky was black, a time when all rational, sentient drivers have their headlights on.

So what gives? Are they just oblivious to what’s going on around them? Do they think they are saving money or helping the environment by combating light pollution, or are they just being cool? Do they think the new sort of gray running lights are headlights? Do they not understand the danger they present to themselves and others? Don’t they know they are virtually invisible with-out their headlights (and I don’t mean parking lights). Do they know their taillights, save for the brake lights, are not on either?

Or is it something more sinister, a subversive plot of some kind (I know you know what I mean, am I right?). DURANGO DRIVERS WAKE UP!!! TURN ON YOUR HEADLIGHTS ONE HOUR BEFORE SUNSET AND KEEP THEM ON UNTIL ONE HOUR AFTER SUNRISE—IT’S THE LAW!!!

- In the Dark and Honked Off

Dear Runner in the Night,

No, you are not right; despite all the words in your letter, I have zero idea what you mean about a subversive headlights-off plot. Why would this be a thing? I can think of no reason whatsoever. What I can get on board with, however, is oncoming people driving without headlights if they have those unreasonably glaring LEDs that force me to drive up to a quarter mile with my eyes closed.

- Blinded by the light, Rachel

Why does Mark Twain get credited with all the good quotes? I have the sense that any witty saying, any adept turn of phrase, that existed with or without ol’ Mr. Clemens, takes his name to earn more gravitas. It’s like how anything deep, motivational, and vaguely old-sounding gets credited to Abraham Lincoln. One man could not possibly have said everything that is attributed to Mark Twain. But how can we rectify this historical inaccuracy?

My personal favorite Twainism, paraphrased, is that I didn’t have time to write a short letter, so I wrote a long one instead.