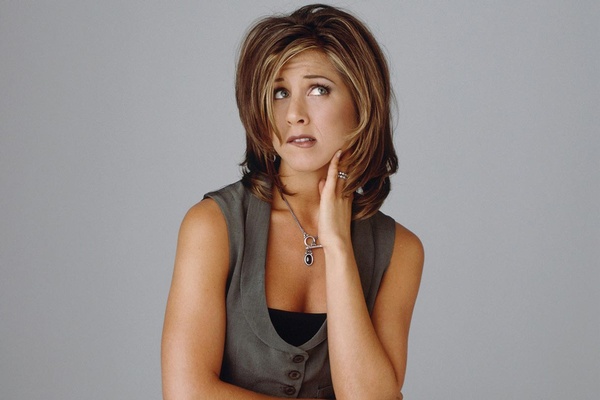 I think that you are a figment of someone’s imagination at the Telegraph and that you do not exist as a real Durango girl. I believe instead that your images are bulk-order from a catalog because you showed up recently holding an antenna phone which was older than you are.

If I’m a figment of someone’s imagination, could I really have an age? And if I could, how do you know I haven’t been figmenting since the era of corded telephones? I do see a bit of an attempt to impose your own age as older than mine – calling yourself Uncle (don’t worry, it’s not totally creepy) and calling me a Durango girl. But I already know you’re older than antenna phones, because you think photos still come from catalogues and don’t understand the use of avatars.

I’m trying to figure out the hipster approach to Halloween, because I’m sick of all the mass-produced candies and lawn ornaments. There’s nothing less sexy than a sexy costume sold in a plastic bag for $14.95. And yet, I still want to participate in the festivities, just in a cool, handmade, eco-responsible way. Vinyl records aren’t really applicable here, so tell me, how are all the with-it youngsters doing things these days?

Again with someone presuming I’m young! You know what? I’ll take it. But I seriously don’t know what the cool kids are doing for Halloween these days, except that they were doing it before it was cool. I can tell you what I’ve done for years, though: I pretend I’m not going to dress up until about the day of, then I decide to go as a sexy Indiana Jones (who is already sexy, mind you) who tells awesome jokes about ghosts all night long until s/he goes to sleep at about 10.

This is my first year in Durango. Before I moved here, people told me, “Oh, it’s not like the rest of Colorado. Snow melts by noon, and it stays warmer all year, and you’ll love it.” Well, since I moved, all everyone can talk about is the 7 feet of snow from last winter. I don’t even own a snow shovel. How am I going to survive this winter?

– I’ll show myself out, Rachel