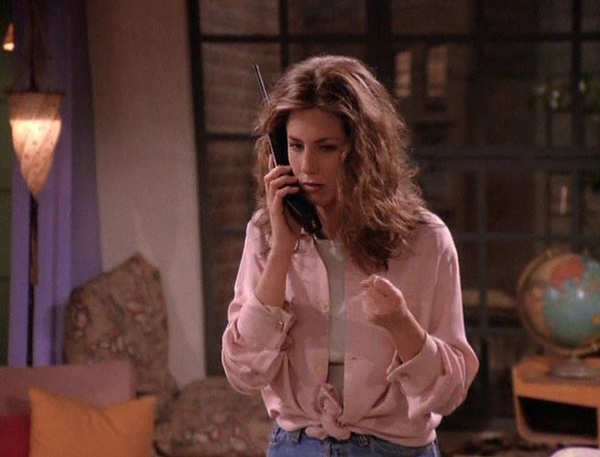 I saw the news that Fort Lewis College wants to change its name. Who gives a flying Skyhawk what the school is called? Not I. But there’s people calling the name change “racist” and talking as if the Harvard on the Hill really and truly is Harvard instead of, you know, a small state school four hours from any metropolitan area. Just call it “We Ski University” and hit the target demographic. What do you think?

Everything is racist these days. By which I mean, everything has white people all worried that they’re probably racist, and therefore proactively condemning all new changes as “racist” so that other people don’t think they are among the white-people racists. I personally think that throwing the R-word around is a form of smelt-it-dealt-it, and most whities should just zip it. As for the name? Relocate to Farmington so we can have a cool acronym.

I recently observed my neighbor’s two large dogs playing until one crossed the other resulting in a stand-off with bared teeth. It occurred to me that all animals with teeth, from snakes to opossums to gorillas, bare them in hostile aggression or defense, except humans. Our behavior, worldwide, is exactly the opposite. Did we miss the boat in our social evolution? Should I avoid baring teeth when greeting friends and family over the holidays?

Who’s to say that baring our teeth isn’t a sign of aggression? Haven’t you ever been in a standoff over who is the nicer person? Them smiles ain’t friendly. Or have you seen any television ads for a Republican candidate, flashing those pearly whites as he (or she, but c’mon, really) pulls the rug out from under your rights like the tablecloth out from under Thanksgiving dinner? I think smiles are just a way of saying “I see you, and I have enough teeth to send you to the ER.” Over the holidays, let ’em rip.

Why do people still put two spaces between their sentences? These aren’t typewriter days anymore. There’s no need to press that button one more time just to create a bigger visual space between a period and the next capital letter. We can read it fine with one space. Heck, we could read it fine with zero spaces, if it comes down to it. Please, help me bring an end to that extra white space on the page.

White space? I choose to make this not a race-based answer. After all, we’re not changing the name of a college here. Instead, the typographic crusade I choose to pursue is the one where people don’t end their texts with periods. Closing punctuation is not difficult, people. Just hit that smartphone spacebar twice, and it makes a period for you! Then I know you actually finished a thought and didn’t just leave it hanging.