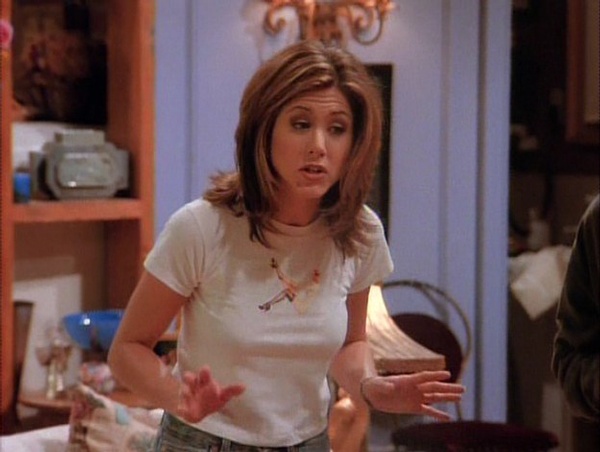 So 2018 is the year of the dog. At least my Facebook friends tell me so. Everything I know about the Chinese zodiac, I learned from restaurant placemats when I was a kid. Mostly I felt screwed that I was an ox kid, when there were so many other cooler animals. Anyway, what exactly does “year of the dog” mean? That 2018 is cuddly and loyal? Or that it will poop on my lawn?

First of all, your Facebook friends are prematurely zodiacking. The year of the dog doesn’t begin until February, because the Chinese – despite inventing the calendar – don’t bother to use the same one as everyone else. But the dog symbolizes honesty and loyalty. Not sure what that means, exactly. That 2018 will stick by us as it continues 2017’s non-consensual screwing? Guess we’ll find out.

I have a new idea for New Year’s resolutions. All the healthy places, like the gym and the co-op, are jam-packed for the first month or so of every year. But by the end of January, everyone has given up on being perfect. So I’m going to spend January eating all the Christmas treats I bought on clearance on the 26th and then start my resolutions in February or March. Isn’t this genius?

So ... you wrote basically to have me applaud your brilliance. Except I see one fatal flaw in your genius scheme: You just told literally everybody about it, which means it’s no longer exclusively yours. All of us who can’t quite motivate ourselves to slip into yoga pants (or, rather, to then do yoga in said pants) now have an excuse to wait out the crowds. Which means you’ll have to bump back your resolutions til April. Except I just told everyone to wait til April, so now you have to just give up entirely.

– We twa hae paidl’d in the burn, Rachel

Entirely hypothetical question here. What’s one’s responsibility when one hits a deer on the road? Does one call the authorities? What if the deer isn’t dead and it hobbles off? If my friend calls on that deer she hit, won’t that wreck her insurance rates? I feel like this is one of those things you just know from living here a long time, so I don’t want to embarrass my friend by asking someone we actually know. So I’m asking you. You know, before it actually happens.

Don’t you know it’s the year of the dog? The year of honesty?? Loyalty? Compassion, straightforwardness, responsibility? Yes, you call the authorities! That’s the only way they can file an incident report and tell you there’s nothing they can do about it.