Barking at ghosts, mommy issues and playing with dolls 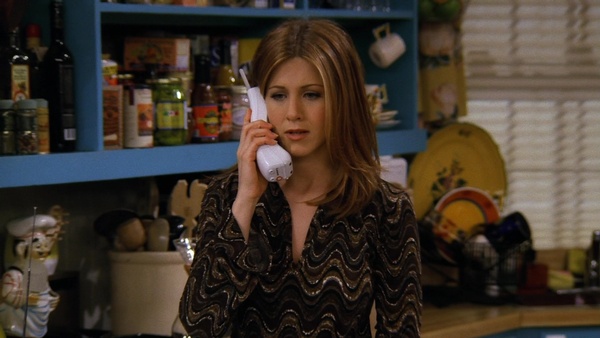 Dear Rachel,
My dogs constantly bark at things that I’m convinced aren’t there. They ignore the UPS truck, the postal workers and fireworks, all the stereotypical rile-up things. But then they bark when it’s snowing, there’s no sound anywhere, no hint of excitement or danger. They don’t seem to listen when I explain there’s nothing to bark at. But I’m pretty sure they wouldn’t even grumble if a cat burglar slipped through the roof. What is it that gets them going at nothing?
– Barking Mad
Dear Wrong Tree,
There are plenty of things you cannot see that are nevertheless, in theory, there. Like democracy. Or ghosts. Or the ghost of democracy, calling out in Dickensian pain to warn us off our current path before it is too late, too late, tooooo laaaaaate… but because we are human, we will ignore it and later claim we did “the best we could.” Maybe that’s what your dogs are barking at?
– Worth asking, Rachel

My long-time girlfriend has her mom about to move in with her. She’s not ill, just getting old, and my gal wants to keep an eye on her. I support this, because her mom is cool. But I also don’t support it, because now my mom is dropping big old clumsy hints about moving in with me. That straight up ain’t happening. But I’m also doomed to a lifetime of comments and guilt that will rough me up regardless. Do I have any way out here, reasonable or otherwise?
– Mother&$#%ed
Dear Mama Punctuated,
I saw enough Garfield cartoons to say, with some authority, that you should mail your mother to Abu Dhabi to get rid of her. But she will come back. Mothers will always come back. There is no escaping mothers. And there’s no escaping this question: do punctuation marks stand for specific letters in curse words? Or are they just randomly chosen? I think we should just start saying “you ampersand pound percentage!” for emphasis.
– Dollar asterisk you too, Rachel

I received two life-sized stuffed dolls for Christmas, characters from a popular animated film. (Names avoided to preserve some shred of anonymity.) I do not want two life-sized stuffed dolls. I do not even have any particular excitement about this movie. I don’t know why anyone would think I want the equivalent of two fifth-graders taking up space without paying me rent. Walmart also won’t take returns without a receipt. What can I do with these dolls, and how can I get across to the gift-giver that anything unasked-for and bigger than a breadbox is uncool?
– Overstuffed
Dear Recipient,
I see a mutually beneficial partnership opportunity with the barking dogs person. You have two human-sized chew toys. Their dogs need to learn to bark at tangible invaders instead of imaginary friends. Bonus opportunity: take video of the dog-training at its most, erm, enthusiastic, and send that as a thank-you to your gift giver, whose budget is clearly better developed than their sense of scale.
– Get ’em, Rachel