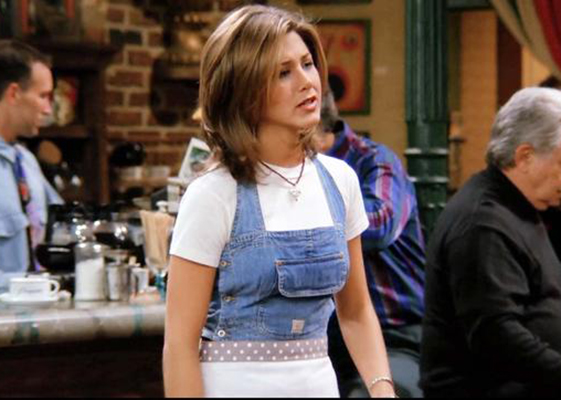 Dear Rachel,
I sprang for Disney+ recently and I am mad as hell because it doesn’t have the obscure Disney movies I love so much. Yeah yeah, everyone loves “The Lion King.” But who remembers “Rocketman,” huh? I DO. What does Disney have to gain by not including these obscurities on their site? Don’t they know that every movie with the Cinderella castle at the beginning has a cult following of at least one?
– Hosed by the Mouse House
Dear Kicked by Mickey,
You know what I remember most fondly? That moment on the movies my parents recorded onto old VCR tapes when Tinkerbell would fly out and dot the I in Disney. I’d never seen Peter Pan at that point, and something about that little pixie made me question my sexuality before I even knew I had it. The words “Wonderful World of Disney” still make me tingle in ways that no human being has accomplished. I’d trade my PornHub scrip for Disney+ if they’d just put that intro on a loop.
– Oversharing is my superpower, Rachel

My friend and I have agreed to start each other’s Wikipedia pages. Neither of us are famous, which isn’t a Wiki requirement. We do have to be “notable,” though, and I’m wondering what I can do to make myself more Wiki-worthy so I don’t endure the embarrassment of having my page rejected. (My friend is more “notable” than me, I have to say.) Any ideas? And will this letter count as media coverage?
– Toiling in Obscurity
Dear Wiki Weaky,
Wait, you mean Wikipedia has *standards*? This feels awful presumptuous for a website whose content literally comes from everyday people. I used to have faith in everyday people. And I still do. Just not the 70 million or so who think America is better off with the president whose Wikipedia photo was once a penis. Reach for the moon, my friend! If you miss, you can still end up with a Wikipedia link on your tombstone.
– Wiki wiki wiki,  Rachel

My wife and I get in our biggest fights when we’re high. But they also don’t last more than five minutes (even if that feels like five hours) and then we fall apart in giggles over the whole thing. Is this a healthy pressure release valve for us, or should we stop getting stoned and having tiffs?
– High Drama
Dear Low Comedy,
You are a couple of weirdos with one of two realities: either you have some serious repression issues and the real rot at the root of your relationship needs to be dragged into sunlight and cut off. Or, you’re sickeningly perfect and these little mari-dramas are your way of pretending to be normal human beings with conflict like the rest of us. Here’s the test: get Disney+ while you’re stone-cold sober and see if you can agree on a movie to watch. Don’t stop until you both agree without any lick of hesitation, or one of you is dead. Whichever happens first.
– Good luck, Rachel