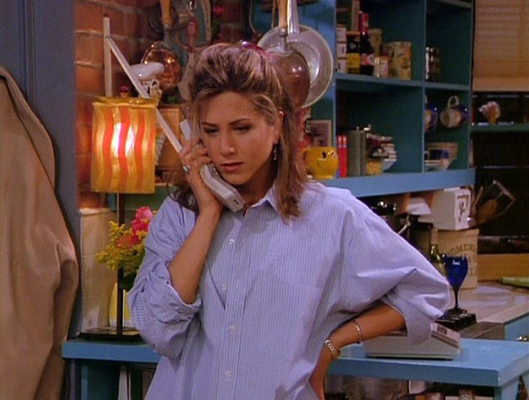 Dear Rachel,
I heard a report that they’re using fake audience sounds in televised baseball games. I had to watch five minutes of an actual baseball game just to check it out. It’s weird. It’s like a laugh track without the humor. But the weird thing is, it worked. I stopped noticing the audience sounds right when I remembered why baseball is boring and turned it off. But now I’m wondering where else we can use fake audiences. Besides Trump rallies, I mean.
– Take Me Out to the Crowd
Dear Peanut and Cracker Jack,
You shut your face. Baseball is beautiful. Not that I actually watch it. But I tuned in for five minutes of a game to answer your letter, and it’s not the piped-in audience that’s weird. It’s the cardboard cutouts of fans in the stands. Like, imagine a building with 30,000 seats, and the only people in them are two dimensional. It’s horror film fodder. Give me an international plague any day over a thousand paper dummies.
– It’s a shame, Rachel

Dear Rachel,
I can’t take much more of the suspense every day. All this stress about not getting and spreading disease. I just want a homeless person to lick my eyeball and get it over with. No more worry about what’s coming. Just two weeks of quarantining with Netflix, and a distinct chance of lifelong complications with a non-zero shot at death. Even the abyss must be better than this waiting game. At least I’d know I was dead. What do you think? Would eyeball licking do the trick?
- Optometrist’s Special
Dear Short Sighted,
Why should you subject a homeless person to the joylessness of licking your eyeball? Besides, what if YOU are the carrier and the homeless person is previously uninfected? Could you live with yourself then? Guessing you could, since you think all homeless people are both diseased and desperate enough to french your face sockets.
– Lickety split, Rachel

Dear Rachel,
I think apprenticeships should come back in style. I thought of this while watching the “Sorcerer’s Apprentice” while high, but it’s not just for magicians. Plumbers… electricians… say hey, maybe you could take me on as an apprentice. Or anyone, I mean, but preferably me. Teach me all the skills to do what you do. Show me the ways of the Force. Because really, what you do seems so much better than my day job. Think about it?
– Grasshopper
Dear Padawannabe,
Everyone thinks they could do my job. It’s so easy, even a dishwasher could do it. They’re wrong. I mean, sure, they could write three answers a week to questions that really don’t warrant answers. Probably no one is going to die if they do a piss-poor job. But could they stand the adoration? The long line of applicants to lick my… let’s say my boots? The constant scrutiny and lecherous emails? Not a chance in hell. I don’t get no piped-in audience. You all be real, and you be so freaking weird.
– Love u too, Rachel