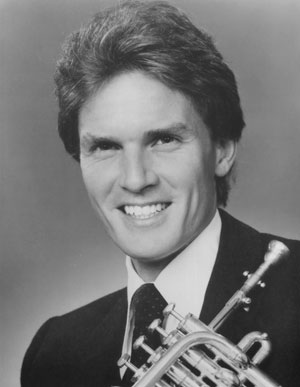 I’ve been dating this very attractive girl who is very liberal in her beliefs and lifestyle. She’s a vegetarian, hates George Bush and is open to many new things. I am open to new things as well, but I am not a vegetarian and am a Republican. However, I told her I’m a vegetarian months ago, and it’s becoming too hard to fake it when we go out to dinner. Basically I’m sick of eating salad. If I tell her I’m not a vegetarian though, I think she’ll be really pissed. Should I just come clean or perhaps take her out to a restaurant that doesn’t serve tofu and surprise her?

Has it occurred to you that she’s attractive BECAUSE she’s progressive, healthy and aware? Seems to me you’re way out of your league on this one, my friend. I’m just surprised that someone of her caliber allowed herself to be duped by a lying liar like yourself. On the bright side, however, when I hear a Republican say “it’s getting hard to fake it,” I sense hope. Consider the immortal words of  Twain, “I tell the truth because there’s less to remember.”

Is there a secret to obtaining eternal happiness?

There is no secret to attaining enlightenment or “eternal happiness” as you like to say.  All suffering is self induced. Get over yourself.

– Yours in equanimity, The Diver

It seems to me that many people have no common sense. In other words, so called common sense is not very common at all. Or should we understand common as meaning crude, low brow and vulgar? There seems to be a lot of that “common” sense, would you agree? Pull no punches.

There is nothing common about wanting to understand the nature of common sense. “Common folk,” if you will, rarely find time to ponder such questions. Instead, they busy themselves with such dilemmas as eating “ethically” or whether or not so-and-so really did have his way with what’s her name at some fancy resort upstate. While it’s common to seek answers to questions, sometimes people with elitist inclinations attempt to validate themselves through advice columns in local, independent newspapers.