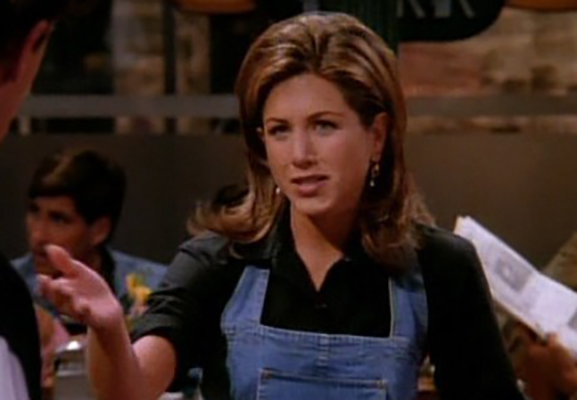 My parents came over for dinner, which I try to avoid because of their political allegiance and I did not want to hear their take on the government coup. Anyway, they pretty much didn’t touch on that. But I did learn from my mom that we will definitely probably never be able to celebrate Christmas again with Kamala Harris in office. Is this true? Should I be worried? Together, can we resuscitate Christmas?

– Keeping the X in Xmas, Rachel

I dreamed all night last night, the kinds of dreams that drag on and frustrate you for not ending. The kind where you wake up after hours and hours and discover you’ve been in bed for 45 minutes. So you reluctantly fall back to sleep only to double dip in that dreadful dream pool for the rest of the night. Now I woke up feeling more exhausted than when I went to sleep. What is that about?

Here’s what’s never made sense to me. Gary Wright jumps aboard the dream weaver train and tells the driver to take away his worries of today and leave tomorrow behind. Trains aren’t like limousines. You don’t jump in and tell the driver what to do. The train is on a track. You are along for the ride. So what is THAT about? Sounds like you boarded the wrong train last night. Next time, pipe up and tell the driver what you really want.

– Get me through the night, Rachel

I have hesitated for months to say peep about now-Representative Boebert. I didn’t want to risk any of my criticisms coming off as ageist, or sexist, or bimboist. I see how AOC gets ripped for being a young, smart woman, and I don’t want to participate in ripping another woman just for being stupid. But it’s time for a ruling: Is she really seditious, or just caustically brainwashed?

How dare you question the patriotism of a Congresswoman. Is this just because she tweeted out the House Speaker’s movements during the attempted coup? Or because she stumps for claims of a fraudulent election without evidence, while also being a white woman? This courageous soul is our only hope of saving Christmas, which is what America was founded on, right after sexy guns.