No laughing matter, mama me-uh and the big fall 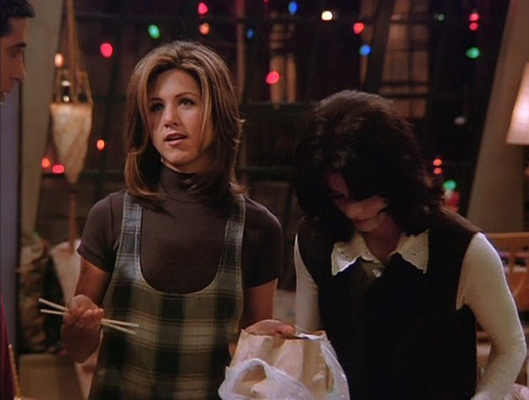 Dear Rachel,
Sooo not naming names, obviously, but I started work at a new small office lately. I tend to be pretty reserved until I really get to know people. So when I say I made a joke at work, I mean, like, a joke about needing coffee in the morning. Later that same morning, I get called to the boss’ desk and sternly informed that we do not use humor in this office. Is this the biggest red flag ever? How fast should I run?
– Michael Scott
Dear Under-Caffeinated,
A worse crime than making a coffee joke (come on, that’s low-hanging beans) is snitching someone out for making a coffee joke. What next, turning you in for crossing your fingers that the copier doesn’t jam? Do you work for the Durango field office for the Stasi? Not only would I run, but I would clean out the supply closet on the way. Those humorless freaks don’t deserve to be stocked with signature flags and mechanical pencil lead.
– World’s best boss, Rachel

My mother is an insensitive over-communicator. I’m talking text messages so long they would make Tolstoy balk, and four-hour phone calls where I could tell her the ambulance is here to pick me up and she’d say “Oh, one more thing while I have you.” Two weeks ago, she suddenly went radio silent. Just enough static to let me know she’s alive, but nothing more. Is this a test? And if so, how long can I make it last?
– Off the Hook
Dear Totally Being Tested,
Not everything is about you. Your mother could have a new boyfriend. Or a new girlfriend! Let’s just call it a new companion, without intimating a specific gender or intimacy level, because boy howdy do you NOT want to think about your mother having essentially a courtesan. Which is really a much more pleasant-sounding word than the other words for that profession. Let’s bring that back into use. But not connected to your mother. Sorry to do that to you.
– Massively helpful, Rachel

I’ve been toddler-sitting for a friend lately and pulling out all the old sing-songy nursery rhymes. I don’t know if I’m now woke or just paying attention to words, but these things are completely messed. Why did the old man bump his head after he went to bed? Why does Humpty fall down? Why do we all fall down? Why were old-timey people so obsessed with people falling down??
– Taking the Fall
Dear Downward Dog,
We really didn’t have much going on in ye olde days. No common cultural touchstones from which we could derive a shared humor. Plus, life expectancy was like 27 years, and plagues were wiping out big fractions of the population, and most of us were serfs or courtesans. So falling down was a pretty standard cultural trope. Kind of like the coffee joke of its time.
– Rich, dark and creamy, Rachel
Got a question? Email Rachel at telegraph@durangotelegraph.com