Not so novel, hidden treasures and flying DEET-ails 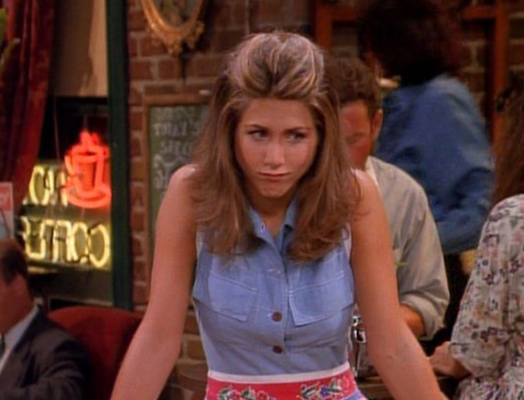 When can we stop using “novel” in conjunction with “coronavirus?” I mean, it’s spread throughout the entire world and has become a friggin pandemic - not exactly “novel” anymore. But people keep using it, as if it makes them sound smarter, more worldly or scientific or something. Is there anyone out there who’s actually confused about which coronavirus we’re all referring too?

- Novelty Has Worn Off

You know what else isn’t new? Novels. As in books of fiction. Not that we read them anymore, but they’ve been around in museums and libraries for hundreds of years. Centuries, even. But we still call them “novels.” I hadn’t thought of this before, but now I hate the term “classic novel.” Gah, it’s like pulling cotton balls apart, which does for me what nails on chalkboards do to other people. Let’s eradicate that phrase, and then the coronavirus, before we even worry about your little pet peeve phrase there.

I can’t believe the Forrest Fenn treasure has been found. Searching for that was my fallback plan’s fallback plan. Not that the financial reward would be worth much if the human world ends and all that. But I banked on a certain prestige in the postapocalyptic society. Plus just a good time. So now, what other adventures and quests can I undertake to fill the void of the life I had not yet pursued?

– Procrastinator of the Found Ark

Someone so eclectic as to hide a multimillion-dollar treasure in the mountains and then hint at it with a poem – and you think he hasn’t hidden another treasure? Dude, he totally did. But no one is looking for this one. Sure, you have no clues, but you also have no competition. Think of the rep you’ll build for hunting a *secret* treasure. Now get out there and make Rachel proud.

I’ve heard airlines are reportedly spraying down passengers on planes. With what they’re spraying them, I haven’t a clue. Hydroxy-whatever? 5G particles? Sparkles and unicorn dust? It sounds smarter than injecting bleach and light bulbs up your yoohoo, for sure. But what could it be, and what are the odds it’s any better than the junk we normally breathe (and eat) on planes?

It’s probably DEET. Ever notice how now DEET is the big bad? Used to be a daily dose of DEET was better than malaria and, you know, itchy mosquito bites. No one worried about the damage it was doing. Now look at the world, at all the people who have survived entire decades after being sprayed by the stuff as young, impressionable people. They’re messed up! The world is a monkey house, and they’re the chimps in charge. Here’s my novel theory: DEET begat Trumpism. Prove me wrong. You can’t.