Chill the **** out
Some (other) useful herbs for a stressful time 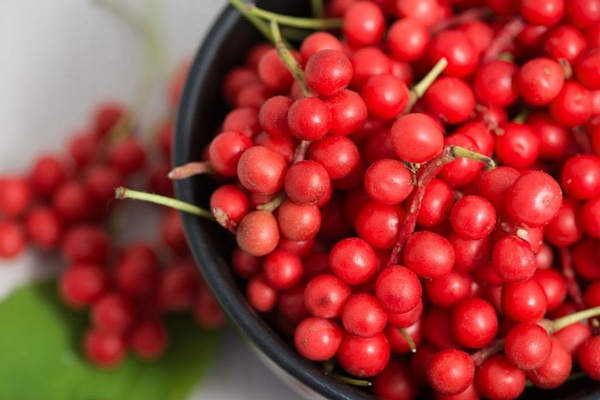 Schisandra (Schisandra chinensis) berries are a "party in your mouth." In traditional Chinese medicine (TCM), they're called "wu we zi," meaning "5-flavored-berry," because they're salty, sweet, bitter, sour and pungent.

Marija Helt - 04/30/2020
It seems like all hell’s breaking loose. Dealing with stress at such a time is mandatory for our sanity, health and sense of wellbeing. On top of staying connected and getting some safe outside time (even just a few minutes of fresh air on the balcony), medicinal plants can be allies to help us keep it together.
There are some special botanicals that have been used over the centuries to increase resistance to stressors of various ilk, emotional and physical. These “vitality tonics” take time for their effects to build, from a couple weeks to months, although some, such as reishi, can be supportive in the moment for your emotional state. The tonics discussed here also have a history of use for strengthening the lungs and supporting healthy immune system function.
A note: the italicized name in parentheses is the scientific name. It’s good to know so there’s no confusion as to what botanical we’re referring to.
Schisandra (Schisandra chinensis) - These berries are a party in your mouth. In traditional Chinese medicine (TCM), they’re called “Wu we zi,” meaning “5-flavored-berry,” because they’re salty, sweet, bitter, sour and pungent. If you’ve never bitten into one before, I highly recommend it.
On one hand, schisandra can act as a mild stimulant - good for people such as myself who are struggling with focus at the moment. On the other hand, the berries have traditionally been used for calming an unsettled mind (also helping with focus), also useful during these unsettling times. Schisandra has traditionally been used for cold and flu prevention and for respiratory conditions such as asthma. However, in TCM, they are not used during acute infections like a cold or flu, with the theory being they may drive the pathogenic deeper into the body. Instead, it’s about bolstering resistance.
Schisandra berries are considered warming and drying in their effect on the body. So if you already run hot and dry, this may not be your herb. One way to check is to look at your tongue in the mirror, preferably under natural light. Is it bright red or reddish purple? The latter indicates heat patterns in the body. Do you tend to have a dry mouth or other dry mucus membranes? Dry stools? These are a couple signs of a dry “constitution.” 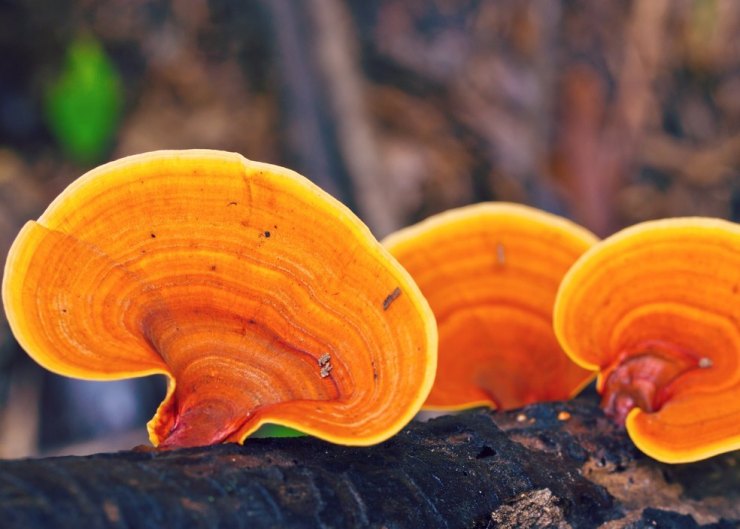 Reishi (Ganoderma lucidum) - Reishi is a hard “conk” mushroom that grows on stumps and aging trees. It’s also known as ling zhi, translated by some as “spirit plant,” and is one of the most valued tonics in TCM.  Another name is “mushroom of immortality,” and it was so respected that it’s a common motif found in Daoist art. Before folks figured out how to grow reishi, it was reserved for royalty.
Reishi, as it’s known in Japan, is grounding and calming. While it’s a tonic (i.e. slow acting but with long-term effects), it can act in the moment when one feels scattered or otherwise knocked off base. In TCM, reishi is a “shen” tonic, which roughly translates to something that provides balance in the face of nervousness, insomnia, heart palpitations and other issues. Modern research also shows heart-protective effects on a physiological level. On a bigger level, shen tonics are used to nourish one’s spirit.
As with schisandra, reishi is used to bolster defensive energy, which protects against invasion by pathogens. Also similar to schisandra, reishi is not traditionally used during acute infections.  Reishi is neutral to slightly warming, energetically. 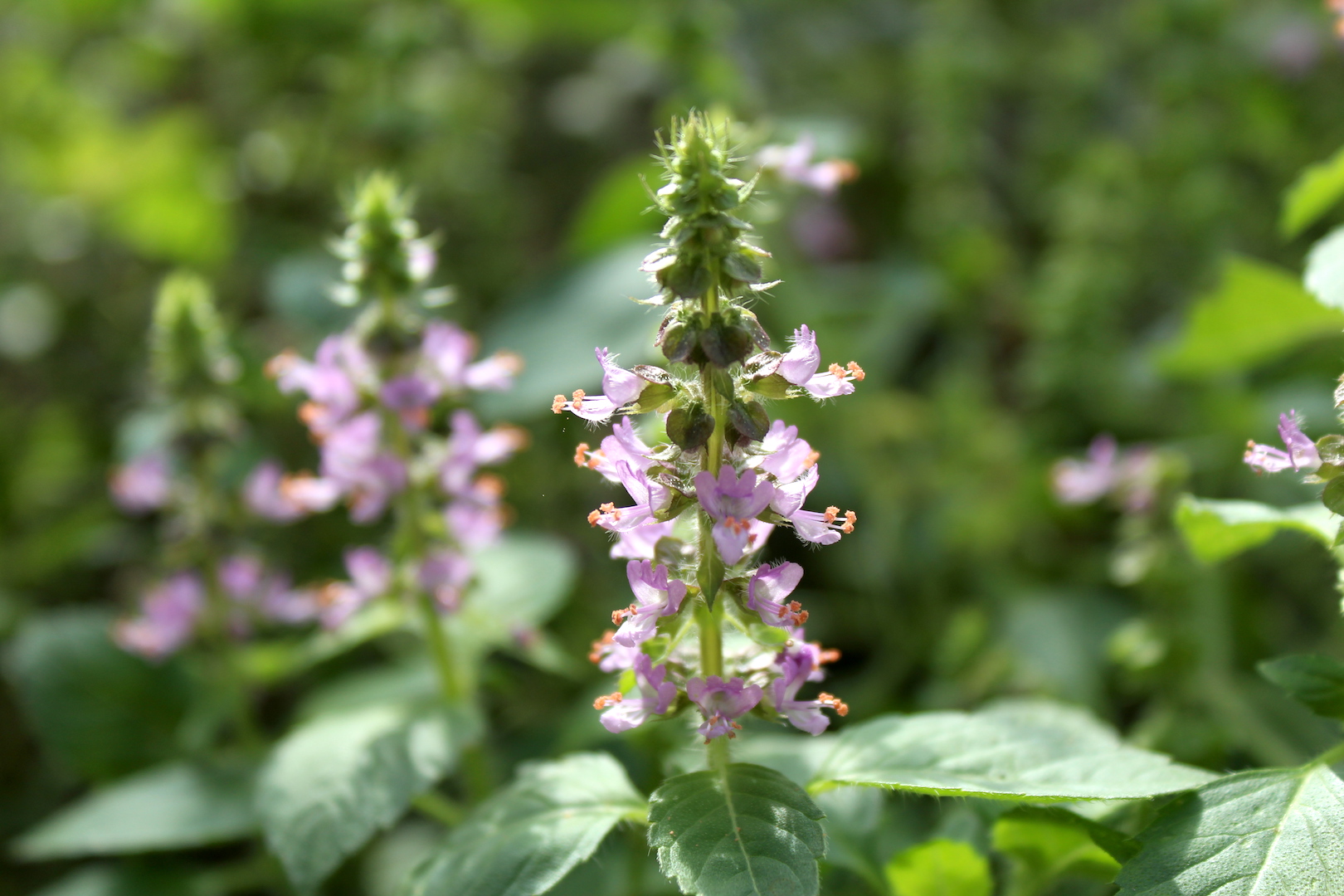 Tulsi (Ocimum sanctum) - Also known as holy basil, this warming and strongly aromatic herb is a supreme tonic in Ayurvedic medicine and is a sacred plant in Hindu tradition. Tulsi means “the incomparable one” and is a lovely ally for folks struggling with a situational funk or stuck in fear. Like schisandra, tulsi has been used for to help with focus, while also being relaxing. Research suggests it may modulate the stress response via effects on the neuroendocrine system.
Unlike some other tonics discussed here, tulsi has historically been used during cold and flu, specifically to help clear excess mucus and manage a fever. It’s also been traditionally used for shortness of breath related to asthma and as an overall respiratory tonic.
Finally, tulsi is a heart-opening herb, which is helpful in a time when some folks may subscribe to the “everyone for themselves” viewpoint. 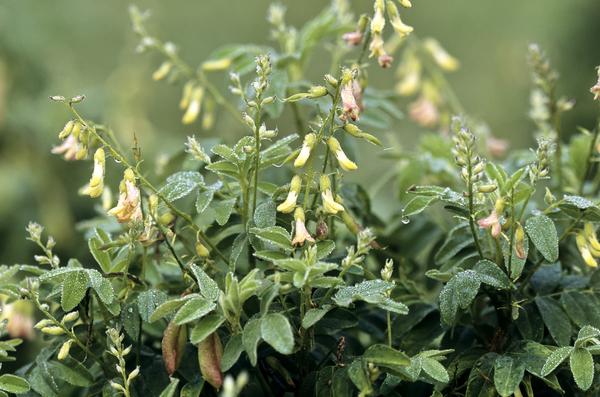 Astragalus (Astragalus membranaceous) - Astragalus (aka. huang qi ) is another supreme tonic out of TCM. It’s a vitality tonic to help folks be more physically robust in the face of stress. It’s a warming, moistening botanical that has traditionally been used especially for debilitated folks with a wimpy immune system, weak lungs, heart issues, poor nutrient assimilation and/or a wide range of other issues. Like reishi and schisandra, astragalus is not typically used during acute infection.
The mild, nutty and sweet flavor of astragalus root lends itself well to soups, stews, sauces and such. As a powder, the root makes a great thickener for any of these preparations.
Don’t confuse this astragalus species with the astragalus species native to Colorado … many of these locals are toxic! 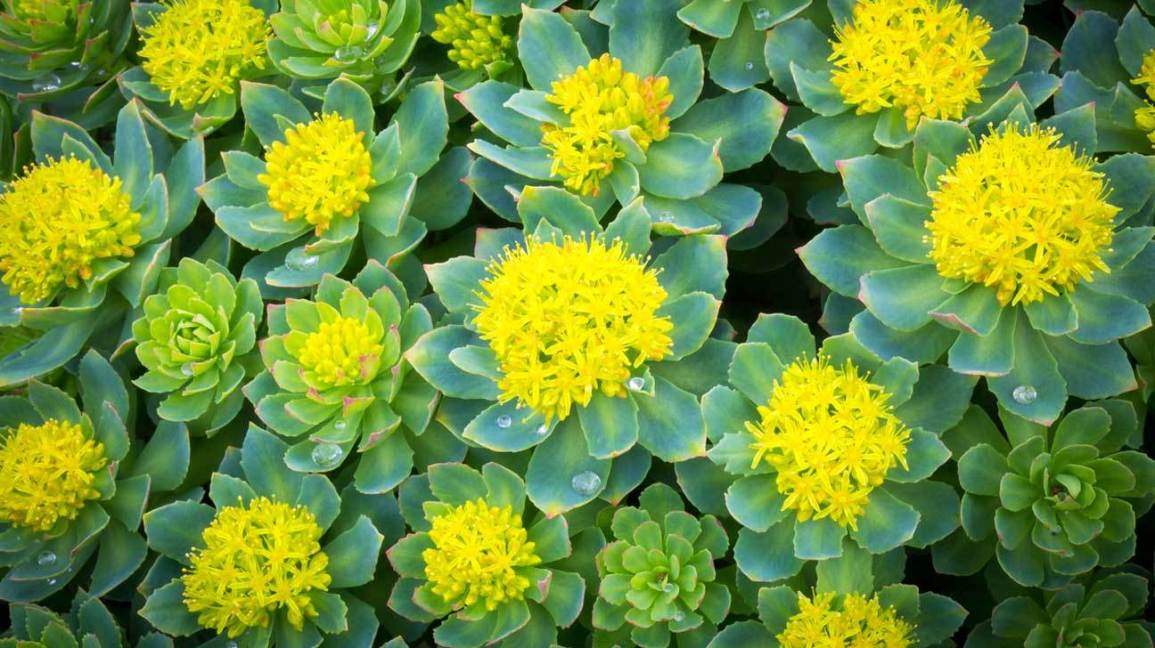 Rhodiola (Rhodiola rosea) - Finally, a cooling tonic. Rhodiola, or “rose root,” is one of the original herbs classified as an adaptogen. Adaptogens are herbs that increase resistance to various stressors via modulating effects on the neuroendocrine system. Much research has been done on this root in the former Soviet Union, where it was used to boost the performance of athletes and cosmonauts.
In the Middle Ages, rhodiola was used for respiratory infections, and it’s currently used for fatigue, low mood and (another one!) for a lack of focus.
Rhodiola is quite drying, so is not your herb if you run on the dry side. You can modify the dryness by using a moistening herb in parallel, such as holllyhock or wild mallow root or leaf.
Anna Marija Helt, PhD, is a local herbalist and microbiologist. The information here is not intended to treat or cure any disease, or to supplant the advice of a licensed health-care provider.