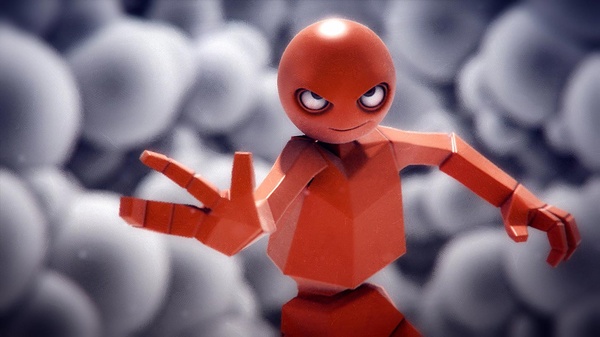 The 2018 Durango Independent Film Festival (DIFF) has arrived and with it a spectacular selection of award-winning, international cinema. The 99 films featured this year run the gamut from documentaries and dramas to comedies and animation; from full length to short. Movie fans can catch showings at the Animas City Theatre, Gaslight or Durango Stadium 9. But seats go fast, so if you want to be part of it you better get a move on.

Equally impressive is the sheer number of awards some of them have collected in those competitions. For example, the live-action narrative short film “Watu Wote: All of Us” is nominated for an Oscar in next month’s Academy Awards and has already won 29 other prizes. The Kenyan film was inspired by a terrorist attack in December 2015 on board a bus bound for Mandera, near the borders with Ethiopia and Somalia.

Another big winner to be shown is “Light Sight” with 19 wins and 12 nominations. At only eight minutes, the ani- mated Iranian film is DIFF’s shortest entry but has garnered director Seyed M. Tabatabaei multiple honors. The tale fol- lows an imprisoned character named M.E. who, alone in a room, is attracted to a hanging light. He tries to catch it, while the room itself becomes an obstacle in his way.

“Life Hack,” Sloan Copeland’s 90-minute comedy is another success, claiming 14 wins and 13 nominations. The movie is a humorous but cautionary tale about cyber threats in the digital age.

Suffice it to say that a large number of the films have al- ready been recognized and it will be interesting to see which receive nods from the DIFF. Explaining the awards, DIFF Executive Director Joanie Leonard (formerly Fraughton) said although DIFF doesn’t have the budget to award cash prizes, the winners will receive a medal. Those coveted medals will be presented at the Festival Awards and Wrap Party held at the Irish Embassy Underground on Sun., March 4.

Of course awarding prizes requires having content to show, and the DIFF received more than 600 submissions. “Of those, some were solicited, meaning that we saw (the films) at other festivals and invited them to submit,” said Leonard.

DIFF jurors come from the film and entertainment in- dustry and are given responsibility for specific genres. They watch each of the films in their group and determine which are to be included in the festival. “Most of the teams have at least three members and evaluate the candidate on a 1 to 5 rating system,” with five being highest, she explained.

Being a full-on celebration of the motion picture arts, the public screenings are just one facet of the festival. More than a dozen locations will host other entertainment and educational events. Movie fans, for instance, will have the opportunity to mingle with and hear from filmmakers, di- rectors, producers and actors at various events. This year, Mackenzie Astin is the featured actor. He’s bringing his film “Welcome to the Men’s Group” and will be speaking at “Coffee Talk with Filmmakers,” a new DIFF program added this year at the R Space on 2nd Avenue at 8:30 a.m. Thurs- day and Friday. Astin is the brother of actor Sean Astin and son of actors Patty Duke and John Astin. His television and film work span more than 30 years.

As with previous festivals, a collection of short films have been chosen to highlight specific facets of the film process such as the aesthetic of film or the art of filmmaking. Local students have also been encouraged to attend the program.

Deciding on which of the five ticket packages to opt for may be as tough a choice as selecting which of the 99 films to see. The premiere ticket option is the nontransferable “All Festival Pass” for $250, which offers entry into all pro- grams as well as “First Tier” priority seating up to 20 min- utes before the start of a program. It also allows access to all festival VIP parties as well as a VIP card and a Durango Film T-shirt or hat.

Other options include: the non-transferable All Film Pass ($175) which allows entry into all programs; a 10- punch pass ($100) which gets you into 10 showings and is transferable; and a six-punch pass ($65), providing entry into six film programs and is also transferable. Single tick- ets are $12 each, and can be purchased at the venues 15 minutes before show time, based on seat availability. And if all this is still too rich for your blood, there will be a free movie night Wed., Feb. 28, at the Gaslight Theatre with viewings at 5:30, 6, 8 and 8:30 p.m.

The DIFF Ticket Office and Will-Call Hub are located at the Durango Welcome Center, 802 Main Ave. For a full schedule, information about all the films and more, go to: durangofilm.org. 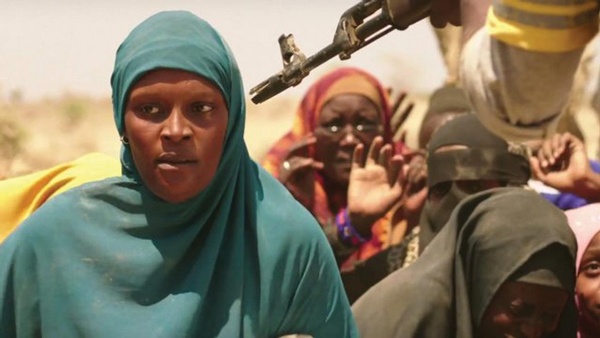 The live-action short film "Watu Wote: All of Us" is nominated for an Oscar. The Kenyan film was inspired by a terrorist attack in December 2015 on a bus bound for Mandera, near the borders with Ethiopia and Somalia.