Traveling with an alternative opinion 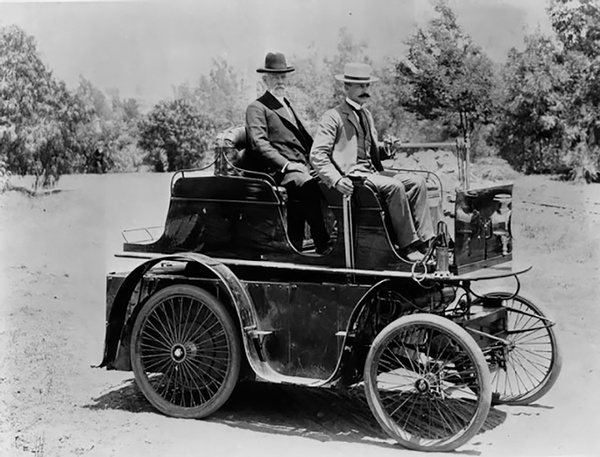 Have you ever been on a road trip with a person from the “other side?” Politically that is. I had the pleasure recently. Even though he called himself a Libertarian, his true stripes became apparent around Moab when he defended Trump and bashed Obama repeatedly. Now, the only way road trips with the “Other Side” are possible is if these people are good people. Most are! They also need to be interested in a two-way discussion. I really enjoy skiing with this guy and other endeavors we have shared around the world. So maybe it would be worth a try. On many other travel trips, we tip-toed around issues and never really tried to find common ground. This trip would be one-on-one for a week.

The only way this country will come together is if we aren’t afraid to talk politics with folks of differing opinions. This can be very frustrating. A few rules should be set from the beginning. Most rules I learned in marriage counseling:

1. Only one person can speak at a time.

2. Agree on a fact check web site. The Right seems to get its info from very few sources. My friend likes heritage.org. This is a far-right leaning website. I got him to agree on factcheck.org. We would go down the road and fact check statements from our phones. What could go wrong? The best discussions happened when we wrote talking points down as we fact checked. But alas, fake news just kept coming back.

5. Drop it for another time if it gets heated.

7. Focus on having a conversation and maybe learning something.

I really don’t know what the country must do to bring both sides together. I hope it is not a war like when our parents’ “Greatest Generation” came together in 1945 for a common foe. There is hope, in that the younger generation is getting more diverse ethnically, culturally and intellectually. What if we really elected politicians who were willing to compromise and meet half way? This should be the number one criteria for voters in the 2020 election.

Traveling should be fun. If you have been on long river trips or ocean voyages, where there is no getting off the boat, you understand how important this is for group dynamics. The best traveling companions thrive in getting away from everyday distractions. On a Grand Canyon river trip, it usually takes the first week to totally forget all the “things” you could be doing back home. Try to pick traveling companions that would be just as comfortable on the road as at home. When single people tell me they have found “The One,” I often ask, “Have you traveled with this person, just the two of you?” This is one of the best barometers on adaptability and a key component in a relationship.

In a group adventure like a river trip, there is a saying: If you don’t know who the jerk in the group is after three days, it’s probably you. Just sayin.’

On this last trip, as the week went on, it became clear my friend was not going to change his mind on any issue that was controversial – like the economy, immigration, our current president – or even consider my side of things. We could agree on things like less military spending, secure borders, higher pay for jobs, and less welfare entitlements. But, in the end, it was useless to debate. Different opinions sometimes just can’t be resolved and each side just needs to “STFU.” I hope as time goes on, common ground can be found. Happy travels.