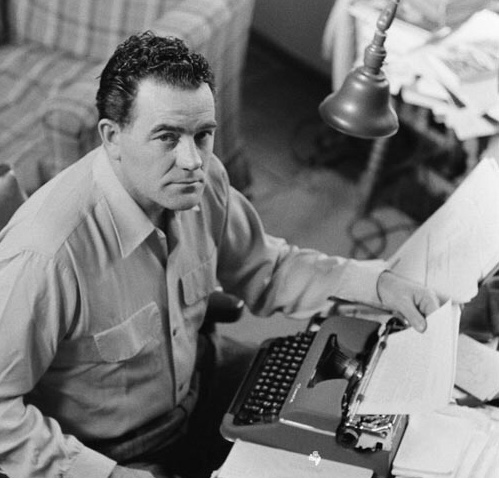 Nearly 30 years after his death, Louis L’Amour is still sharing new works with the world. And this Friday, local fans will get a chance to pick up a signed copy of the latest book of L’Amour works, Louis L’Amour’s Lost Treasures, Volume One, from 5 – 9 p.m. at Sorrel Sky Gallery, 828 Main Ave.

Granted, the book will be signed by L’Amour’s son, Beau, who has spent several years pouring through the family archives to put together the collection, which was released in October. The first-of-its kind compilation contains 21 of the prolific writer’s more unconventional works; some finished, some not. These include the first chapters of a novel about

the Trail of Tears, a Western horror story and a tale of the American Revolution featuring a character related to L’Amour’s well-known Sackett family. At the other end of the spectrum are classic adventures, such as “The Golden Tapestry,” the story of a swashbuckling archeologist set in 1960s Istanbul, as well as an intimate saga of reincarnation that stretches from the “time before time” to the periods of Alexander the Great and Warlord-Era China.

The book also contains rare photographs and copies of handwritten notes and drawings.

“This book reveals the L’Amour you have never known, his personal struggles as a writer, and the contest between mortality and a literary legacy too big for one life to contain,” reads the book’s intro on its website (www.louislamourlosttreasures.com.)

Beau, who lives in Los Angeles, spent close to 15 years reading, organizing, researching and reconstructing his father’s handwritten notes, journal entries and correspondence for the book. Likening the experience to detective work, with a “whatever-it-takes” mindset, Beau has created a story within a story, giving a glimpse into his father’s
method and creative process. He also adds his own insights and personal essays, using clues from the past to speculate on how many of the unfinished manuscripts might have ended.

He said that completing the project made him even more aware of his father’s subtleties and talents, noting that the works an author does not finish often reveal more than the ones he does.

“Beginning things is easier than ending them,” Beau said in a press release. “The most ambitious, the most difficult to work out, the most personal, the ghosts ... they may never become concrete.”

One of the 20th century’s most prolific American writers, Louis L’Amour was born Louis Dearborn LaMoore in 1908 in Jamestown, N.D., about 100 miles west of Fargo. His books consisted primarily of Western novels, which he referred to as “frontier stories,” although he also wrote non-fiction, sci fi and even poetry. Before his death in 1988, L’Amour wrote 100 novels, more than 250 short stories, two full-length works of nonfiction and had his works adapted to the big screen by such legends as John

Wayne. By the 1970s, his writings were translated into more than 10 languages, and as of today, every one of his works is still in print, selling more than 320 million copies.

L’Amour had a local connection that went beyond his Western subject matter. He often spent time at the family’s ranch, which the family still owns, west of Durango near the base of the La Plata Mountains. In the 1970s, the family entertained thoughts of turning the land into a faux Western town and movie set called “Shalako” but later dropped the idea out of financial, logistical and environmental concerns, according to www.louislamour.com.

“The L’Amour family has long, established ties to Durango and its surrounding towns, creating a special connection to Louis’ stories,” Sorrel Sky owner Shanan Campbell Wells said. “I’m so pleased and honored to have Beau with us for this signing. It’s truly a tribute to his father and his great talent as a writer.” 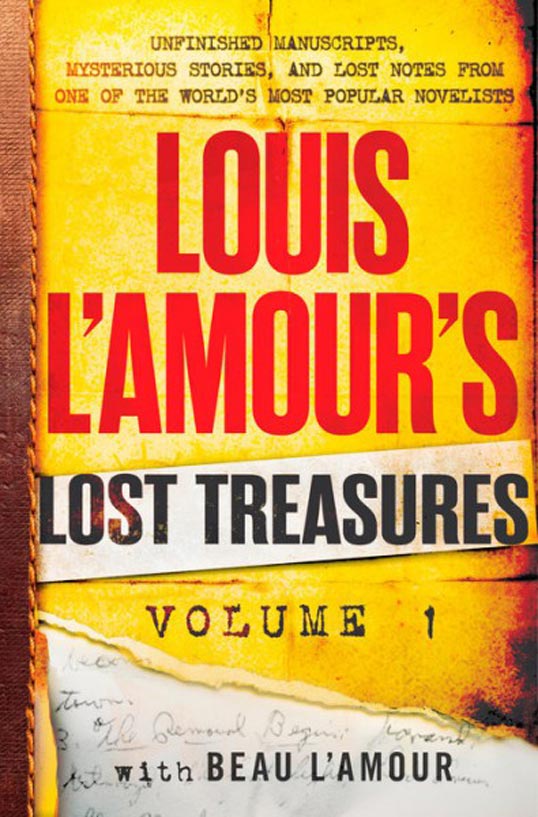