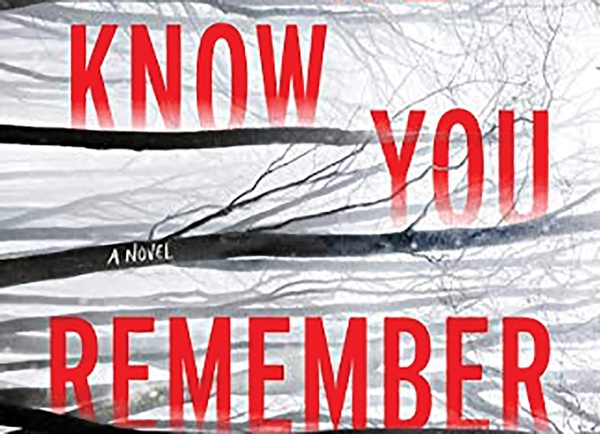 It's been 23 years since Olof Hagström left his childhood home in rural Sweden after being found guilty in 1996 at age 14 of raping and killing 16-year-old Lina Stavred. The body was never found. A confession was sweated out of a frightened and somewhat dimwitted kid. And because Olof was a minor, there was no trial. A conviction was never entered, the case was sealed and his name was never published anywhere. Olof was sent to a youth rehabilitation facility while his family, law enforcement and his community turned the other way and imagined, with no proof but a forced confession, that the specter of a child monster would forevermore fester an abscess in their happiness.

Olof is now 37 years old and pulling up to his old home for the first time in more than two decades. He checks the mailbox to confirm it’s still the Hagström home, finds the front door key under the rock where it’s always kept, opens the door to the outrushing stench of feces and the panicked escape of a black dog. Further inside, water has spread along the floor from the ceiling above. Olof walks the familiar staircase to the second floor and finds his father, Sven, in an overflowing bathtub, long dead.

Olof turns around, goes down the stairs, leaves the house, gets into his car and begins to drive away before his father’s dog stands in the way. He stops for the dog when Patrik Nydalen, a summer resident one house over, greets him and slowly remembers who he is after Olof tells him that Sven is dead in the bathtub. Patrik calls the police as Olof pulls his car over and calmly waits.

Detective Eira Sjödin answers the call. She was nine years old when Olof was charged with raping and murdering Lena Stavred and grew up with the whispered legend of Olof Hagström the monster. Now at 32 years old, Eira has been with the police department for long enough to see how police coerce confessions from frightened, bullied suspects. And, she has personally experienced the tacit, ongoing bullying just for being a woman, which makes alarms go off in her head. And here calmly sits Olof Hagström, again dumb to the consequences but now with a begrudging yet stalwart advocate.

With her mother slipping into dementia, Eira doesn’t need to reopen a 20-year-old case, nor does she want to protect Olof from being conveniently charged with another murder. But she must challenge the backcountry sham justice now that she wears a badge, and especially since Olof obviously didn’t kill his father and then wait around for the police to show up.

“We Know You Remember” is Tove Alsterdal’s American debut. She was awarded Best Swedish Crime Novel of the Year in 2014 for “The Disappeared,” and turned heads with her 2009 debut novel, “The Forgotten Dead.” In “We Know You Remember” is a stunning crime fiction drama, with all the convincing characters, the elements of plot and place, and suspense we seek in the genre. In addition, Alsterdal displays what can only be called masterful wordsmithing. I stress in all my correspondence with publicists that I am seeking only literary crime fiction for Murder Ink reviews. “We Know You Remember” is exactly that, and will always be worthy of rereading and lending to only trustworthy friends who leave collateral for its return.

The genre here is Swedish noir, but be advised to read with a pencil in hand to make notes of character names as they appear. Swedish is nothing like the Romance languages, so the names of people and places are difficult to remember and keep track of. And be forewarned, according to my margin annotations, the first 50 or so pages leaves one wanting Alsterdal to shift into a higher gear, which she does again and again until the ride is spectacularly dizzying and leading to a destination wholly unexpected. 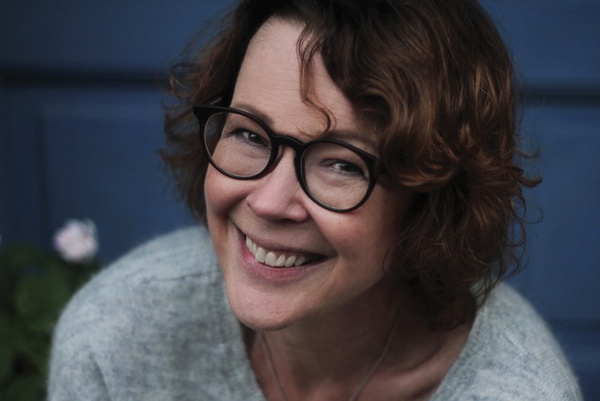