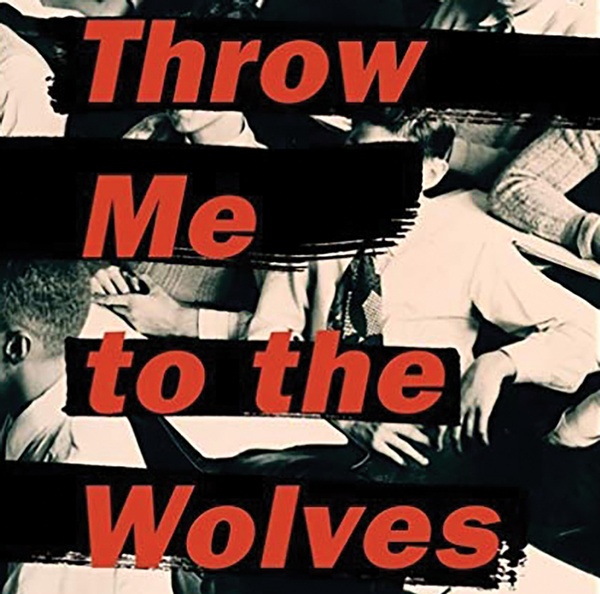 “Murder Ink” strives to find crime fiction with literary merit as well as thrilling conspiracies. Not an easy task in a genre that radiates in the shadows of pulp magazine fiction, a defamation that’s been pinned tenuously and unfairly to the crime fiction genre since the 1950s. But in “Murder Ink,” we’ve been introduced to the literary prize-winners way before prizes were awarded, and we’ve read many of the best books the genre has to offer in crime fiction writing and plotting. And this genre has been attracting better and better novelists over the past 10 years in the United States and has always spawned the best mystery writers in Europe and the United Kingdom. This includes luminaries like Georges Simenon, Pascal Garnier, Marcellus Emants, Carlos Emilio
Gadda and many I can’t now recall save for the inimitable and recently deceased Andrea Camilleri, with his iconic Detective Salvo Montalbano from Viga?ta, Sicily.

Today I’d like to introduce a book of crime fiction that really has no equal and that blindsided me into a literary-induced coma from sunset to sunrise. Throw Me to the Wolves, by Patrick McGuinness, was released last April and circulated down my stack of forthcoming releases because of its hideous cover and the books already queued for reading. Serious readers like myself are loathe to admit that a book’s dust-cover has any influence on us (it’s even cliche? that you can’t tell a book by its cover), but with a gun at our temple, we’d all admit that we have chosen and avoided books because of their covers. So, in my process of screening new books to bring real artistry to “Murder Ink,” I picked up Throw Me to the Wolves to give it the compulsory dozen pages before it followed its cover onto my donation pile with the other books that don’t live up to the hype.

But there was no such fate for Throw Me to the Wolves. It is a fascinating and peculiar trip back and forth between boys in an elite boarding school in England and their eccentric professor, whom they all adored. Said professor is interrogated by detectives – one of whom was his student 35 years ago – over the murder of his female neighbor.

McGuinness’ previous novel, The Last Hundred Days, was long-listed for the Man Booker Prize. His memoir, Other People’s Countries: A Journey into Memory, won the U.K.’s coveted Duff Cooper Prize, and he is a distinguished professor of French and comparative literature at Oxford University. McGuinness doesn’t pay the mortgage writing crime fiction – this is his first foray into the black arts – and I suspect Throw Me to the Wolves will be ignored as an interloper, at least in the United States. That’s a pity. This is a magnificent book: a heartwarming story, characters you can smell, loyalties twisting in the gut, media “monstering,” laziness overlooked, and justice evanescent and on its way to disappearance.

I hope McGuinness had enough fun and makes enough money writing Throw Me to the Wolves that he will write another mystery. He has a way with words that even the best fiction writers don’t have a grip on. Writing a police procedural with a plot in plain sight is a place for him to practice his triple axel. He’s thrilling.

Don’t miss Throw Me to the Wolves. And don’t forget to ask Maria’s Bookshop for the 15 percent “Murder Ink” discount.