Murder Ink: Joining the Burke brigade
'Robicheaux' by James Lee Burke will have you lining up for more 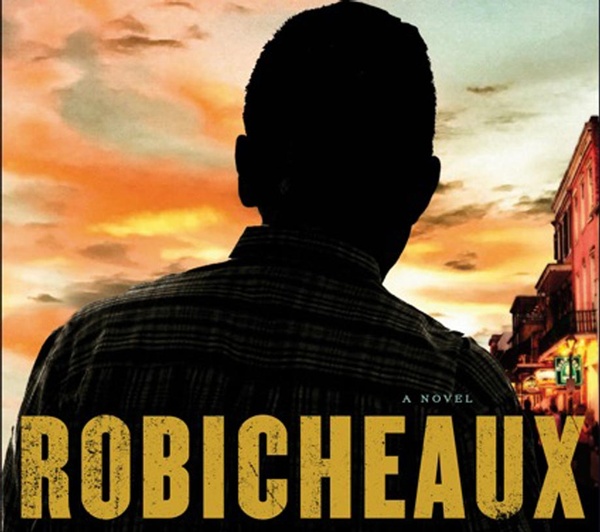 The big news in fiction publishing for 2018 is the Simon & Schuster January release of a new book by America’s best known and unarguably most skilled crime fiction writer, James Lee Burke. His new book, Robicheaux, is a long-awaited return to the atmospheric New Iberia/New Orleans domain of all things that lie then bite or sting to kill.

Burke’s Detective Dave Robicheaux, of the New Iberia Sheriff’s Department, and his Vietnam war sidekick, washed-out private investigator and ball buster Clete Purcel, have starred in 21 of Burke’s extraordinary oeuvre of 36 hardback fictions. Just when you feel Burke’s greatest book is the one you’ve just read, there comes another to eclipse it. His writing is thick and aromatic and full of completely formed characters, like Fat Tony Nine Ball; Didoni Giacano; Whitey (“I try to be kind to dumb Polacks, but I’m about to stuff you in the storm sewer”) Zeroski; Sheriff Helen Soileau; Nig Rosewater & Wee Willie Bimstine; Jimmy Nightingale; and Kevin Penny (“a man with a complexion like mold on a lamp shade.”) Then there’s the fecund, seething Bayou Teche, where nobody drowns before being eaten.

Burke’s plots pound away at you; he uses up the language. He’s a moralist, a Southerner, and I’d guess he’s a cop hater; and he’s a writer who doesn’t care what you think about run-on sentences of a hundred words or whether or not you like his point of view.

He’s a lone wolf who every other writer has been encouraged by and has plagiarized, if not in word than in spirit. James Lee Burke is a titan of fiction writing, someone the Denver Post, which has no skin in the publishing game, called “America’s best novelist.”

I started reading crime fiction many years ago with Burke, and Robicheaux is not so much better than any of Burke’s other remarkable books. But Burke is older now and more disappointed in people, and this new book bubbles right to the top with sentences like: “The South has changed in many ways, but beyond the sophistry and hush-puppy platitudes is a core group that is as malignant and hot and sweaty as a torchlit mob flinging a rope over a tree limb;” or, “He wore his irritability like a flag.” Here’s what the flyleaf on the dustcover says: “What emerges is not only a propulsive and thrilling novel but a harrowing study of America: this nation’s abiding conflict between a sense of past
grandeur and a legacy of shame, its easy seduction by demagogues and wealth, and its predilection for violence and revenge.”

Detective Dave Robicheaux is a man tortured by alcohol and nightmares of Vietnam and being a homicide cop and hurting people and being hurt. And in this  episode, the aging avenger finds himself investigating the killing of a man he’s convinced got away with murdering Robicheaux’s wife, Molly, many years ago. And he’s not entirely sure it isn’t himself he’s investigating, after the one night in 22 years he went to a bar instead of his AA meeting and his finger-prints were lifted from the scene. If you are an inveterate crime fiction reader, you know about Burke and have read more than a few of his books, and I’m wasting my time telling you about a new Burke book that’s already on your list. If you’re new to this exciting genre of growing prominence, be warned that this is a high-risk book for developing a substance abuse problem without a known cure. When you’re done with Ro-bicheaux, you’ll want more Burke no matter how advanced your jones is, and you should go immediately to his post-Katrina story, The Tin Roof Blowdown. Phew!

All of Burke’s books, at least the Robicheaux/Purcel New Iberia crime fictions, are keepers for rereading. Maria’s Bookshop will give a 15 percent discount on Robicheaux and all “Murder Ink” books, so skip lunch with whosis, buy the nicely made hard-back, then write a letter to the Durango Telegraph thanking them for providing you with a reason to stay home, offline and uncounted. 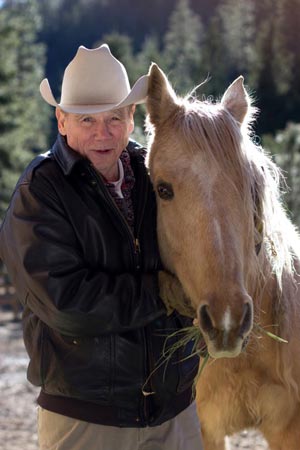