Murder Ink: Passing the 100-page test
Sherlock Holmes of the hood catapults newcomer to greatness (+ a thriller for the ages) 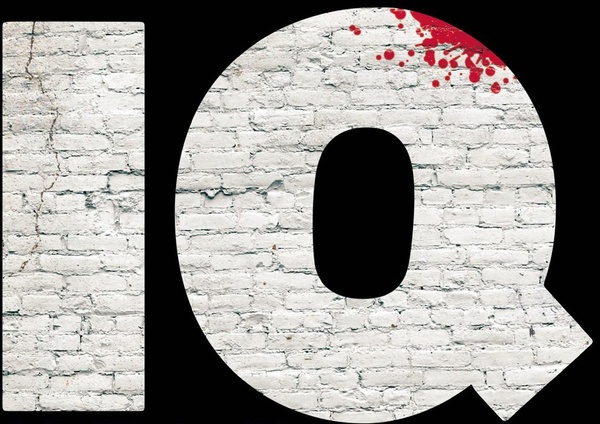 Over-praising is my jones. I admit it. I’m a reader, just like most of you. But I’m also a writer of book reviews, among other subjects, and I read two books a week and begin another four or five to find those two. I have a 10-page test, then a 50-page escape door and finally a hundred-page ultimatum. If I get past 100 pages, all systems are usually a go. So for this monthly “Murder Ink” column in the venerable Durango Telegraph, I’ve discarded as unworthy of endorsement 15 to 20 books and read eight good ones deserving of your time and money, and one that you’ll want to read at stoplights.

IQ is the name of today’s nonpareil, written by Japanese-American writer Joe Ide. Although the Los Angeles resident has been a screenwriter, this is his first book. Now, notwithstanding my confessed penchant to wax lyrical, IQ will make Ide deservedly rich. It will be nominated for every crime fiction prize in the country, set the standard for veteran writers every-where and be the litmus test that shames away newcomers who can’t face the dross they’re capable of cobbling together. 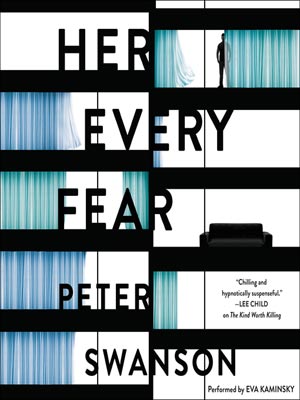 IQ is the moniker of Isaiah Quintabe, a young man of exceptional intelligence and instinct in the drug-addled, poverty-stricken and crime-laden ghetto of East Long Beach, Calif. He’s just one of those exceptional go-to guys when someone’s daughter needs bringing home or a kid gets lost or a new car goes missing or someone passed off laxative as good cocaine. He’s a fixer by default, never intending to be an investigator or Hopalong Cassidy, just a guy who takes it upon himself to help solve the cases the police can’t or won’t touch and sometimes makes rent for getting the job done. A Long Beach nightlife tabloid describes Isaiah in an expose? as “Unlicensed and Undaground.”

Because of IQ’s unconventional business model, it’s always feast or famine, with famine usually predominating. So he reluctantly takes on a payday job to discover who’s trying to blackmail and destroy the blinged-out and wasted R&B singer Blase?, who makes millions promoting himself as a heterosexual sex symbol. Unfortunately “during a party, someone had stolen his camera, which contained a video of him bent over an ironing board getting pounded from behind by his live-in keyboard player.”

IQ works alone, listens to jazz, reads books, has a Mac-Book, makes friends with everybody, supports an orphan kid who couch surfs and is a steadying influence for a few of the neighbor-hood chicks who believe they’re destined for celebrity. He’s shadowed by a boyhood friend and petty thief who adores him with lavish criticism, an accident waiting to happen named Juanell Dodson. He is the bungling accomplice when funds get scarce and a few felonies are necessary. IQ, the book, is filled with hijinks, gunplay, street jive, bungling, sky-larking, great feats of intuition, breathtaking aptitude and stupidity – all the daily machinations of street life. And Ide has improbably created a flawless plot with characters drawn in three wraparound dimensions with street smarts that lose an audible squeal or sigh every once in a while. IQ, for my money, is nearly the perfect book.

If Maria’s Bookshop wants a foolproof bet, they’d offer your money back if you don’t think IQ is one of the top 10 books you’ve read in your lifetime.

As with IQ, another new work that indulges my grandiloquent appreciation for the raw talent of fiction writers is Her Every Fear by Peter Swanson. Released by the William Morrow imprint of HarperCollins on Jan. 10, this will not only put Swanson on the map as a major literary crime fiction writer, but also put him in the running for all the major literary prizes this year. And, as with Ide’s debut tour de force, I suspect it will garner top recognition. This is a stunning book and indeed a stunning story reminiscent of Alfred Hitchcock’s Rear Window: a psychological thriller where home becomes a threatening and evermore dangerous place.

For a change of pace from Ide’s intellectually invigorating IQ, Her Every Fear is edgy and tension filled. Any loud noise whilst reading this book will spike your already elevated heartrate. You’ll want to read this book in the day- light, but you won’t. And you will pay the price with anxiety until you can get back to it. It’s creepy – remember how you wanted to yell out to James Stewart across that dreary courtyard? – but for the cultivated crime fiction reader, this is a fine example of experiencing terror for someone you hope will turn left instead of right, or pull the shades instead of opening the window, or don’t do what they’re about to do. You wouldn’t want this kind of a drama as a steady diet, but when it is well told by a man who must write at night in his underwear and by candlelight, it cleans out your lymphatic system and lights up the circuitry. It’s fun, you’ll be ashamed to admit.

In a nutshell – and why should it matter – a thirty-something neurotic London lass agrees to swap apartments for a month with her unknown Manhattan cousin. The first day, Kate Priddy awakens timidly in the sumptuous Upper East Side apartment of cousin Corbin, the lovely neighbor Audrey Marshall one door down is found hideously murdered. Right across the courtyard, in the mirror apartment to Audrey’s, Alan Cherney had been peeping in on Audrey and then Audrey and Corbin’s awkwardly discrete relationship. Meanwhile, cousin Corbin had flown to London on the afternoon Kate flew to New York, and within the time-frame the medical examiner fixed for time of death. Interrogations abound, of course. Kate’s parents insist she return home – it wasn’t long ago she was institutionalized for a breakdown over a near-death domestic ruckus with a deranged boyfriend – but she for some disturbing reason decides to be brave and undaunted, go on with her plans to take design courses and watch the drama unspool as if it were what urban jet-setters did.

All the above intrigue happens in the first dozen pages of this 333-page hardcover. Swanson has a knack for menacing. He’s a skilled writer, and after this gem, we will hear from him until he once gets it wrong and retires with a bulldog to a farmhouse with birds in the rafters.

Her Every Fear should be in your reading plans with which to finish off the winter. It’s a cold-weather read. A daytime read, but expect to be up most of the night to read more pages than you’ve ever read in one sitting.