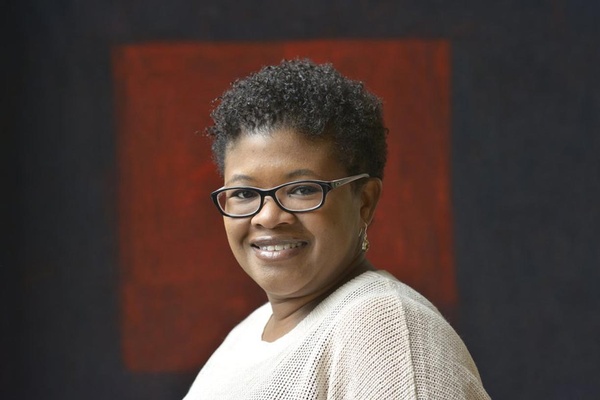 Fall brings a rush of new book releases for some peculiar reason. I’m bleary-eyed separating the wheat from the chaff, and if I were limited to bringing only one book to you it would be Bluebird, Bluebird by Attica Locke and from eagle-eyed Mulholland Books. But in this column, I feel it necessary to point out a few other stunning new releases and sacrifice my fun cobbling together remarkable wordsmithing. A novel is more or less a year in the making, and by unfortunate coincidence Bluebird, Blue-bird arrives now to memorialize the omnipresent prejudices we’ve been so disconcertedly witnessing over that period of time. The book follows black Texas Ranger Darren Mathews, a former law student following an uncle into the elite, primarily white law enforcement agency. Ignobly assigned to his  East Texas Highway 59 off ramp hometown of Lark to investigate the murders of a black lawyer from Chicago and a local white woman, we have a slow drip of gasoline pooling. If you know the South, you know how much trouble can heat up when a six-point star on a khaki shirt covering a black torso shows up in a rural fiefdom. But as poignant as this story is, it’s Locke’s elegiac writing and her characters that make this book unforgettable, even beautiful. Locke’s feelings of being black are so fervent it makes Bluebird, Bluebird a work of literature that will make you cry and read slowly to delay the ending. 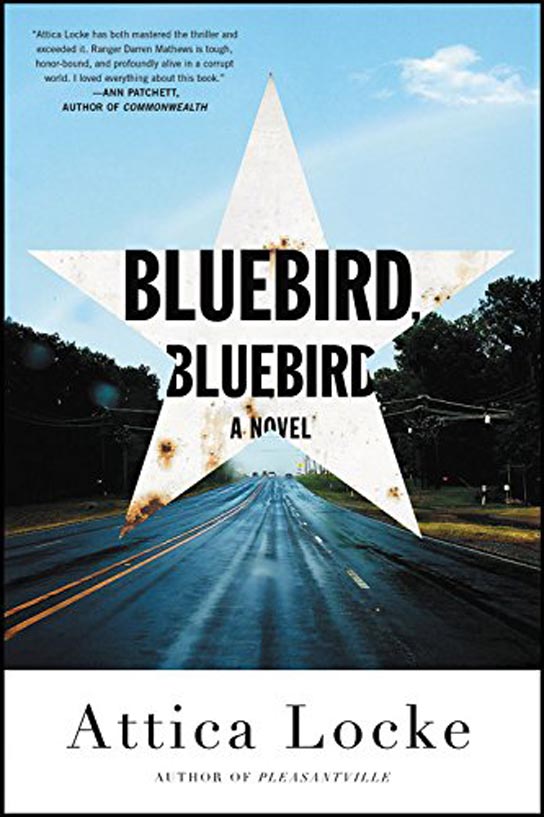 Seventh Street Books has once again tiptoed out on a limb to bring an unlikely book that was probably turned down by every publisher in Gotham. The Bloody Black Flag by Steve Goble is at the same time an absurd, swashbuckling, charming and absorbing story of pirates on a brigantine with all the cliched characters and antics. This is a short book that’ll set you back the cost of a taco at Nini’s. At first, The Bloody Black Flag appears as a simplistic burlesque on the high seas of yesteryear. But soon it’s apparent that there’s a backstory, another way to read it that inspires true admiration for Goble’s chutzpah and skill as a writer. You’d be poorer if you didn’t treat yourself to this morsel.

Karin Slaughter must have been chained to a desk with her hands manacled onto a keyboard – she looks way too young to have written 22 novels, a couple volumes of short stories and still look like a Millennial on her dustcover photo. I usually let the bow wave made by these marquee fictionists propel their own books, but a few pages of William Morrow’s August release of The Good Daughter by Slaughter kept me up way past my 2 a.m. reading limit. In two days, I had finished this 500 pager. It’s a big-screen story with very vivid characters, and I hadn’t remembered

or perhaps even known just how talented Slaughter is. The Good Daughter is a dense psychological thriller focused on a heretical lawyer in Pikesville, Ga., who defends the downtrodden and disadvantaged and suffers the murderous excoriation of his bigoted community. His two daughters, both of whom become lawyers in his shadow, barely live through ongoing Cracker vengeance as again the South shows its cosseted underbelly. It’s stylishly gruesome in a few short scenes. But for those few pages on which deplorables prevail, Slaughter has spun a deeply poignant tale of lives of quiet desperation and lingering suspicions that we’re not all up to the standards to which we pledge allegiance.

Finally, and for the bookish reader, I’d like to introduce a stunning new translation by Sergio Waisman of the Argentine icon Ricardo Piglia’s Target in the Night. This is a detective story and the work of a writer the likes of which we haven’t seen since the great days of the early French noir writers.

Tony Dura?n, half black, half Puerto Rican, raised in New Jersey, comes to visit two mischievous, pampered twin sisters in their small town in the province of Buenos Aires with a satchel full of American dough and no inhibitions over flaunting a me?nage a? trois. Dura?n is stabbed to death in his hotel room for no apparent reason and thus enters the Don Quixote of detectives, Inspector Croce. That’s all you’ll get from me except to say that after one sitting with Target in the Night, you will know that you have discovered a unique talent – and a feather in your cap for realizing it.

All of the above are available at Maria’s Bookshop. Mention “Murder Ink” for a 10 percent discount.