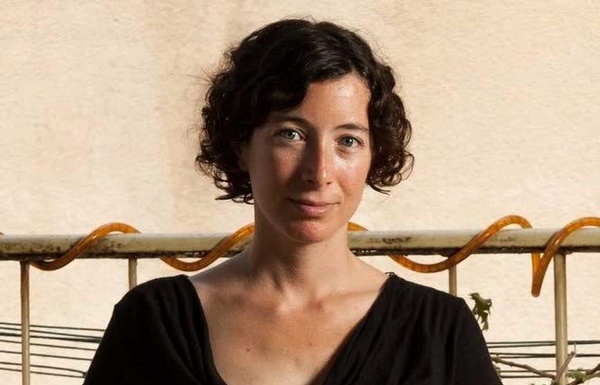 Coincidence brought three exceptional books to view this month about the criminal repercussions of lying. We’re learning a lot about lying these days and hearing a lot of lies, but we’re not hearing a lot about the consequences of functional dishonesty, or if indeed making up the facts engenders consequences at all. Perhaps a lie can be buried under another lie, or a flurry of small deceits, and live to become an alternative truth. Consequences are the coinage of all storytelling, and crime mysteries launder the counterfeit transactions for entertainment.

The Liar is the hurry-up second book hoisted in place to ride the crest of the hugely successful debut novel Waking Lions by Israeli psychologist/playwright Ayelet Gundar-Goshen. Waking Lions was reviewed in the Telegraph last February with all the veneration I could find words for. It is one of those few books you’d risk snatching if you had to evacuate your home and seemed only to have time to grab your birth certificate and deed to the house. It won all the important awards it made deadlines for and placed Gundar-Goshen in the front row of world-class novelists. The question in everyone’s mind was whether Waking Lions was just a one-off burst of artistry – think Isak Dinesen’s Out of Africa, Beryl Markham’s West With the Night or Rachel Carson’s Silent Spring – or the start of something near extraordinary.

The Liar is a respectful 280 pages about an unlovely schoolgirl who works in an ice cream shop handing little spoons of tasters to eager prospectors. She’s the ice cream girl, always on time, forever fretting over her lowly position and her girth, complexion, timidity and hopelessness. She’s named Nofar; it ironically means “a flower.”

One day like any other, a man comes to the counter asking for a spoonful of one flavor after another, carping steadily about being in line and ignored for an eternity. Nofar hadn’t even noticed him waiting, or his celebrity as a TV presenter, and Avishai Milner “ ... was here, in this pathetic ice cream parlor standing in front of this pathetic girl who waited to hear what flavor he wanted, and there wasn’t the slightest hint of recognition on her face. She didn’t know who he was.”

And now consequence No. 1: This aging celebrity berated the insecure teen-ager to a breaking point. She ran from the ice cream store in an existential crisis of accumulated ignominious defeat, screaming her anger over being so horribly insulted and lowly born. Avishai ran after her for his change, and consequence No. 2 was realized: Wit-
nesses asked and heard Nofar say that yes, this man tried to sexually assault her.

All this uses up 21 pages. Nofar becomes a celebrity for being brave and virtuous, and for fending off this rapist and swaggering has-been TV personality. The story of the consequences of Nofar’s lie becomes riveting. Gundar-Goshen is an extraordinary storyteller. Keep this book with your house deed.

Now let’s turn our attention for an all-too-brief look at The Lying Room by Nicci French, released last month by William Morrow. It’s a building of unthinkable consequences resulting from a midlife fling of long-married Neve Connolly, who pays a morning-after visit to her lover Saul to find him brutally murdered. All the lies Neve has so cleverly constructed to hide her assignation turn instantly to liabilities and she wipes down every surface in their pied-a?-terre in a panicked attempt to erase herself completely. Here too, we’re only at the very beginning of this splendid story so expertly told.

And before we raise the ire of the Telegraph’s so very kind and skillful editor who counts words, think about Ruth Ware’s The Turn of the Key, published by the Scout Press imprint of Simon & Schuster. Here we experience a clever one-way correspondence to a trial lawyer from a young woman in the Scottish women’s prison who has been charged with the death of an infant in her care as nanny in a house where things go bump in the night. Ware is a talent, The Turn of the Key is a fascination of wordsmithing and hard to put down.

As always, Maria’s Bookshop offers a 15 percent discount to anyone who mentions “Murder Ink” when making their purchase of books featured here. Pick up a copy of The Liar, The Lying Room or The Turn of the Key today for those liar lovers on your holiday shopping list 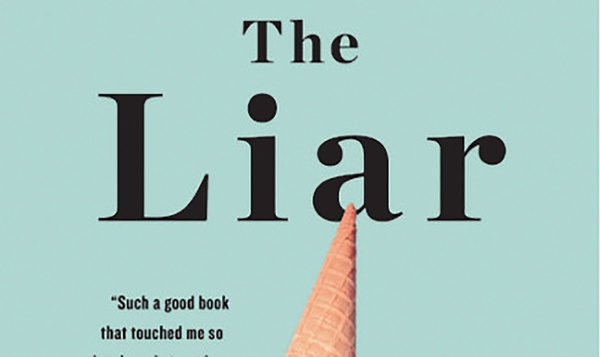