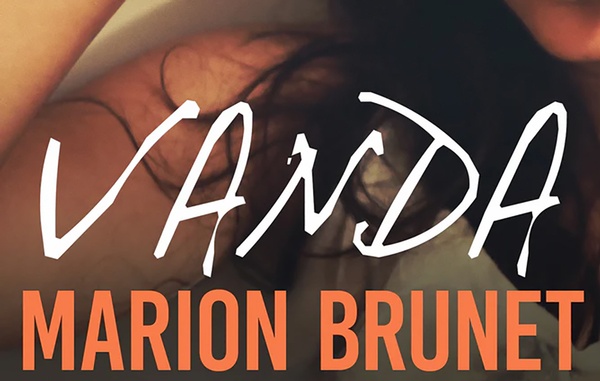 Bitter Lemon Press of London is once again bringing to a worldwide audience a nuanced crime fiction book that will serve as an example for American writers in the genre. Perhaps it will encourage them to move away from trying to hitch a ride to the cash register mirroring whatever last topped the charts, with heavy-handed mysteries of maladroit plots featuring lost children, serial killers and copycat whodunits.

Crime fiction must foremost be good fiction if we’re to value its contribution beyond simply fantastical escape reading in an airport or hospital bed or on the toilet. And the countries across the pond, both Atlantic and Pacific, have always demanded and received fiction dealing with the dark side by wordsmiths who have devoted themselves to writing about the human condition as it is, as opposed to as it should be or cannot be. Entertainment is not the goal of literary writing, even in genre writing like crime fiction. Emotional insight, subtleties of awareness, indiscriminate power structures, and love and beauty underpin literature. Good crime literature illuminates failures, both systematic and personal, in a subtle quest to shape society for achievement rather than debasement.

“Vanda” is Marion Brunet’s latest novel set in her hometown of Marseille, on the southern coast of France. Her breakthrough in literary crime fiction came with her stunning “Summer of Reckoning,” also translated faithfully by Katherine Gregor, and a “Murder Ink” review in May 2020. “Vanda” fixes without doubt Brunet’s place in the top echelon of European literary royalty, and along with “Summer of Reckoning,” it should not be missed if you’re a dedicated crime fiction reader.

The book is named for its main character, Vanda, a woman in her thirties with sleeves of tattoos covering both arms. She’s a blackout drinker and round-the-clock doper, a defeated artist working with a bucket and mop in a psychiatric hospital. She has an attitude, chiseled by authority found in schools, men in barrooms and on the street, and her lust for insensibility. She’s the flag bearer of the lower class but smart, wily and destructively angry at everyone and everything.

When we meet Vanda, she has a 6-year-old son named Noé, and together they live in a shanty made of driftwood on a rocky, forsaken beach at the end of a sandy dead-end road. More than anything, Vanda loves Noé, whom she affectionately calls Limpet. And Limpet loves Vanda with a loyalty and understanding far beyond his age. They have lived in this shanty all of Noé’s life, and he gets bundled up in a sleeping bag in the back seat of Vanda’s junker Renault whenever she spends the evening drinking at her local. And, he sleeps through the goings-on when Vanda brings an equally randy drunk home for a tumble.

Vanda is perpetually late to pick up Noé at school, and the head mistress is threatening to call social services if she’s made to stay late one more time – the first alarm warning of bad things to come. At the same time, Vanda is laid off from work because a newspaper happened to run a photo of her in the crowd at a workers’ demonstration that appeared on the front page above the fold. And Jason, a sex toy from six years ago, shows up to settle his mother’s recently deceased estate and wants to see Vanda. And as Vanda’s world is closing in around her, Simon learns that Noé is his son and goes to social services with a lawyer for custody.

That’s all you get of this story, anything more would be a plot spoiler, and I cannot spoil this very sophisticated narrative. It’s just too delicate with issues and warnings that plague us all right now.

“Vanda” is a respectful 200-page quality paperback at a price less than breakfast and a cup of coffee at a local diner. And if you ask for the “Murder Ink” 15 percent discount at Maria’s Bookshop, it’s almost like you’re making money while losing weight. And while you’re reaping these rewards, might as well pick up a copy of Brunet’s “Summer of Reckoning” and book yourself out for the weekend.