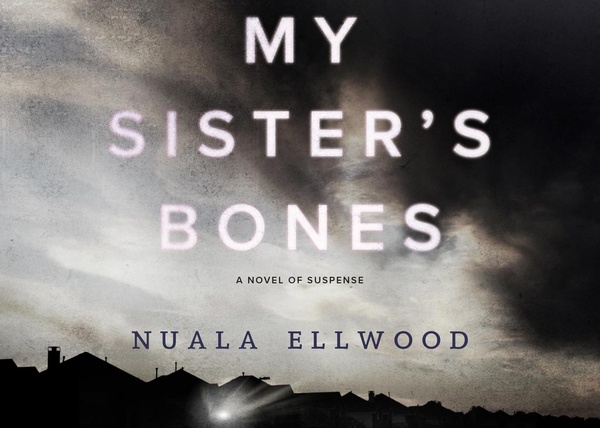 My Sister’s Bones is 37-year-old Nuala Ellwood’s debut novel. But it had its genesis in being the daughter of a distinguished television newsman and meeting legendary American war correspondent Marie Colvin. Colvin worked  for Britain’s Sunday Times and was killed during the siege of Homs, Syria, in 2012.

Ellwood was playing piano and pursuing a performance career when she met Colvin at London’s Chelsea Arts Club. The two got to know each other, and Ellwood heard firsthand about the public horrors of the Syrian war and the private terrors of Post-traumatic Stress Disorder. She was particularly drawn to learning about battlefield writers and read raw battlefield reporting as well as work by preeminent WWII female war correspondent Martha Gellhorn. Eventually, a grant from The Arts Council England became a career change and awakened Ellwood’s journalistic DNA.

After many interviews with reporters covering Syria, Ellwood cobbled together a suspense novel portraying the effects of PTSD in the life of two estranged sisters coming together over the death of their mother. The first sister, Kate Rafter, is a veteran war correspondent hearing voices and fighting lurking panic, while sister Sally is a hopeless alcoholic fending off demons of her own.

My Sister’s Bones is foremost and fiercely a suspense drama that can run with the big dogs. Ellwood isn’t teaching or focusing on the forensics or haranguing over unrecognized or under-served PTSD casualties. Instead, she populates a drama with caricatures of damaged people with hollow cores and fragile crusts that pull on the reader to stay up way past bedtime.

She delves into what crazy meant before it lost its meaning as a wisecrack.

This is a terrific read, one that will earn you another stripe on your tunic in the hierarchy of fiction readers.

Sister Kate has been away in war zones for 15 years. Sally stayed behind in Herne Bay, a seaside town in Kent, and married pleasant Paul. She has a two-car garage, front lawn, clean windows, Bounce in the clothes dryer but taken to drinking as a coping mechanism. Kate, meanwhile, has left bits of her body and mind strewn across Syria. Sally hates Kate, heard she was blown up in Aleppo, but nonetheless invites Kate to stay with her for the week of putting their mother’s affairs in order.

Kate doesn’t do domestic very well and can’t imagine staying with Sally for longer than lunch, which Sally is too drunk for. So Paul mediates, packing Kate into mother’s lonesome house and becoming oh so helpful. Only we see that Paul is a creep, and it’s tormenting that he is so solicitous and so believed – what a guy, taking care of Sally, now Kate, and always looking out for mother.

Kate settles into the old homestead as well as her calming prescriptions allow. But as soon as her gaze widens out to the back gardens and war and voices begin to recede, she sees a child crouched in the bushes of the house next door, crying. The child is wide eyed with dark hair, poised to run just as a street orphan Kate almost got to keep in Syria before he went missing. So we have the old house, the inebriated sister, the lurking brother-in-law and a kid in the bushes that’s maybe not real. After hearing yelling from next door, the police respond to battle-ready Kate, but the neighbor says there are no kids there. Kate insists and pushes back as if bullets and bombs are incoming. Soon, an ugly past emerges – background check of Kate’s peculiar behavior, sister Sally’s sabotaging of her celebrated sister, Paul’s mending and protecting. It gets claustrophobic real fast, and you want out, to throw this book and all the crazy people away and move on to a plot made of shinier material. But you can’t. You’ve been had, and that’s all I’m going to tell you. So skip a cheap lunch out and buy this book, you’ll thank me.

My Sister’s Bones is available in paperback from William Morrow/HarperCollins Publishers at Maria’s Bookshop. Mention “Murder Ink” and get a 10 percent discount. 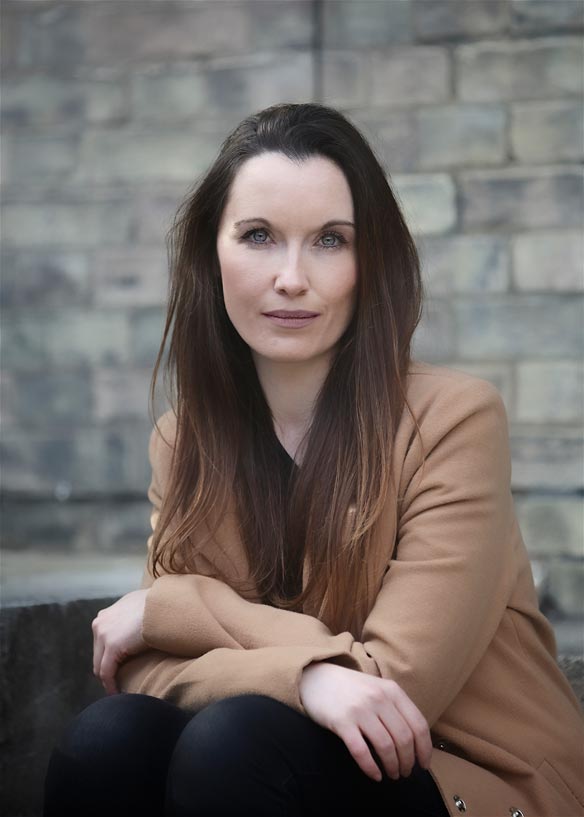