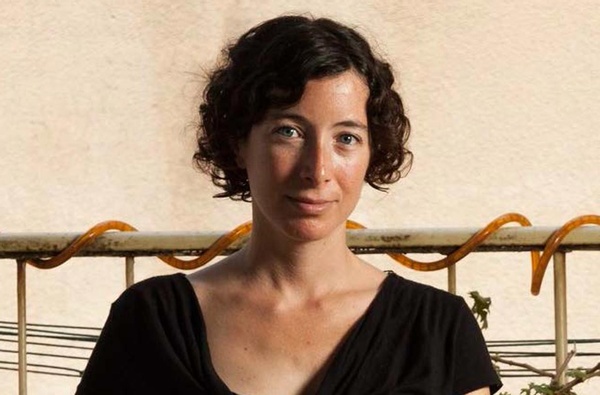 We’ve all come across a precious object or an unforgettable sight or a love or feeling that calls up genuine awe and gets stored in our chest of valuables never to be forgotten or besmirched or stolen. And we’ve all read books, or perhaps only one book, that we’ll never forget and that may have even shaped a big or tiny piece of who we’ve become. I have at least a few dozen books that have left such impressions upon me, with some prying out the writer when I was young and others reaching into unrealized passions.

Now comes another magnificent book that will never be forgotten and has in one swoop reenergized in me the fascination of the written word and my dedication to the magic of language. Waking Lions by Israeli author Ayelet Gundar-Goshen has set her country abuzz and has been awarded Israeli’s top Sapir Prize for best debut fiction, the Wingate Literary Prize, and has been translated and soaked up in 14 languages, appearing in English only a month ago.

Waking Lions is about moral ambiguity in a time and place unfamiliar to the world we know, but with threads of universal rectitude that clearly and always demand accounting. Fiction speaks real truth and reveals customs far more than non-fiction, and so “Murder Ink” readers see many translations from very culturally different places so we can experience different truths. Israel is about as ambiguous and disparate a culture as there is in the world.

The book opens with neurosurgeon Dr. Eitan Green driving exuberantly through the hills of Beersheba to blow off frustrations after a long graveyard shift at the outpost Soroka Hospital. He comes around a curve “thinking that the moon was the most beautiful he had ever seen,” and that’s when he hits the man. For the first moment after the accident, Dr. Green was still thinking about the moon, and then he suddenly stopped, “like a candle that has been blown out ... at first, all he could think about was how much he needed to defecate.”

Dr. Green stops, of course he does, and goes to the aid of the stricken refugee, an Eritrean or Sudanese. “Or God knows what. A man about 30, maybe 40; he could never determine with any certainty how old those people were.” He was alive with a crushing head wound that Dr. Green knew would mean certain death in 15, 20 minutes, even if they were in the surgical theatre of a hospital. He should call the police, call an ambulance, be the mensch he is to his profession and family and his community. But “the Eritrean kept bleeding as if he were doing it deliberately. If Eitan was lucky, the judge would give him only a few months. But he wouldn’t be able to do surgery anymore. That was for certain. No one would hire a doctor convicted of manslaughter. Suddenly he knew he had to go.”

Dr. Green leaves the scene, goes home to sleep the sleep of a dead man. He wakes to the reality of what he’d done. And a few days of growing wretchedness later, the victim’s well-designed, raven-bright wife returned the good doctor’s wallet she’d found next to her dead husband. Waking Lions is not without some faults, only noticed because the entirety of this book is so excellent. I daren’t reveal more, except to say that there are no actual lions in this story, and the payback for Eitan is demanded in the way of a culture very different from ours. You can’t but treasure this book. 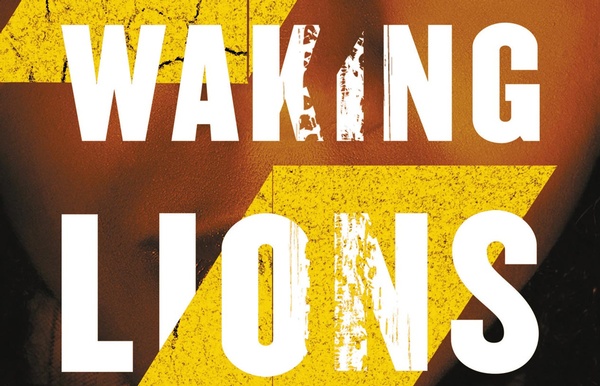