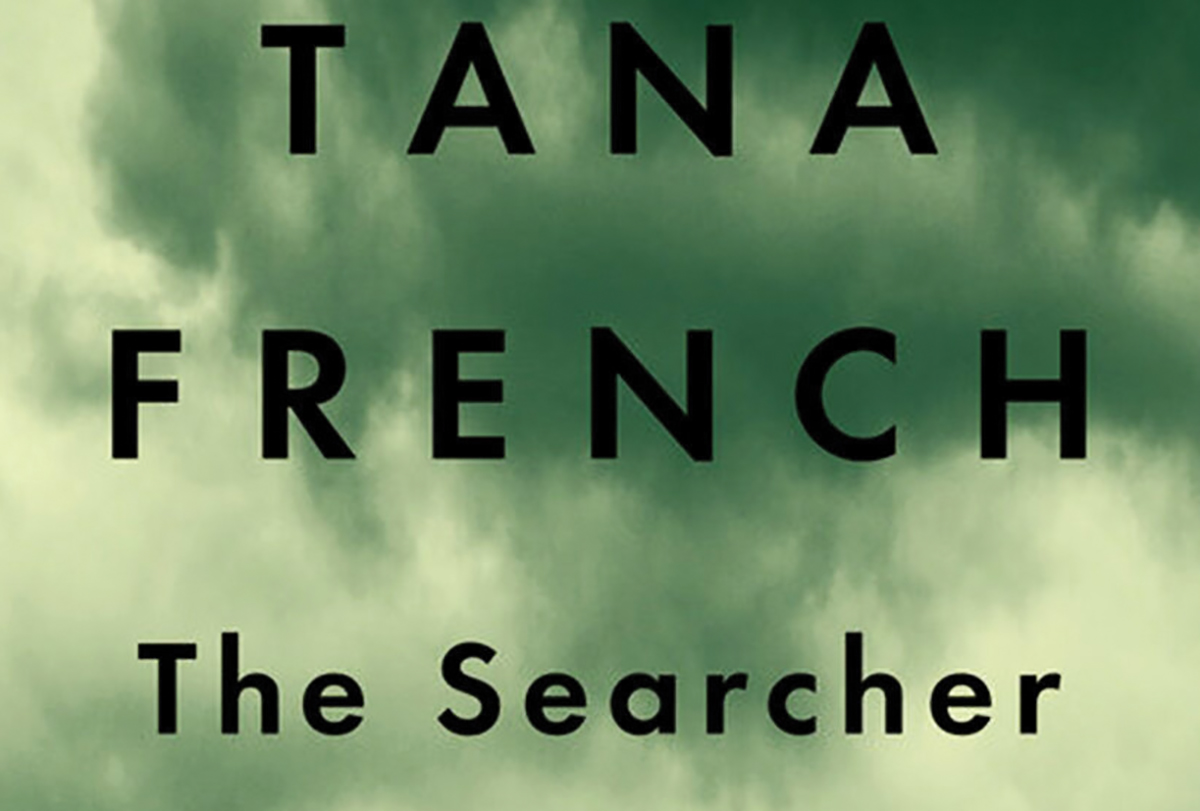 There are three books we mustn’t leave the bête noire of 2020 without at least mentioning – one of which qualifies as a unique and esteemed Xmas present for the mystery reader, especially the collector of true crime monographs (think “Jack the Ripper”). It is a surprisingly excellent first novel by a former diplomat and high-ranking international negotiator and Washington, D.C., grandee of the performing arts.

But first, and according to standard literary pecking order, we must acknowledge Viking’s October 2020 publication of Tana French’s new book, The Searcher.

French is always welcome, like a warm fire on a wintery night or a cool breeze in the shade of a fragrant tree on a stiflingly hot day. She’s a pleasure to read. Her writing is comfort reading. Her stories are put together like jigsaw puzzles: everything fits precisely, no guessing, no surprises except those of the picture she has painted once the curious pieces are fit together.

One might say that French is a writer’s writer; she makes it look easy, savory and delicious. And we come away after each tasting fulfilled and measuring the time until we can read more from her. Her seven novels, including this latest which shows her softer side, have won all the major awards in the U.S., Europe and her home country of Ireland, and have sold 3 million copies to date. She’s the best-known celebrity writer no one’s ever heard of – in a class by herself – and her writing shows the modesty in her artistry. She’s nowhere to be found in her stories, a feat unachieved by most novelists.

In The Searcher, Cal Hooper, a nearly fried but still sane retired Chicago detective, moves to a remote Irish village and into a previously unseen fixer-upper. He is seeking a simpler life in a pretty spot with a good pub where nothing much happens. Of course, none of that will come to fruition aside from the fixer-upper. The rest will come in the form of 13-year-old Trey Reddy, who Cal nabs snooping around his house. The shifty street urchin reappears again and again to spy and then comes around to trust Cal enough to help with stripping wallpaper and sanding floorboards. Then one day, Trey asks Cal to find his brother Brendan, missing then for more than a month.

The Searcher is a charming story of relationships, loyalties, Irish customs and honesty buried within convention. Another Tana French keeper. 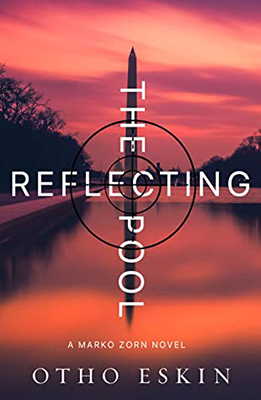 The Reflecting Pool, by Otho Eskin, today’s featured book, is a found penny. Oceanview Publishing is an independent publisher in Sarasota, Fla., and the house organ for writer Otto Penzler – owner of Mysterious Bookshop in New York City and a prolific essayist on early and modern crime fiction. Penzler’s taste in crime fiction might be described as orthodox, and while I receive most of Oceanview’s galleys of upcoming mystery titles, Penzler and Oceanview remain mysteries to me. Even their webpage refuses to open after a scolding about not having the proper routing for entrance.

Nonetheless, The Reflecting Pool is a gem of a police procedural you should hunt down for a permanent place in your bookshelves. This is a book that can be read again and again over time, and that you’d be proud to lend, especially to a friend who isn’t savvy to crime fiction and would benefit from the orthodoxy.

Marko Zorn is a Washington, D.C., homicide detective with an attitude. Zorn’s contempt for authority and precocity for understanding the criminal mind and solving cases has made him a legend in the Capital, garnering many admirers within the ranks as well as detractors among the powerful when little or big things demand to be left alone.

When Zorn is called on to investigate the death of a popular and attractive Secret Service agent, supposedly a drowning victim in the Capitol Reflecting Pool, federal agents are all over him demanding he find something else to occupy his time. Immediately, Secret Service suits demand jurisdiction, and when Zorn refuses to relinquish primacy, the functionaries ramp up right to the White House.

Concurrent to Zorn’s bulldog grip on the case, his investigation leads to a domestic terrorist group and an imminent delivery of a shipment of illegal arms. Put the two together, and Zorn becomes the hunted and the hunter – and we have a terrific, fast-paced drama that hasn’t a word too many or too few. The Reflecting Pool is a nice piece of work. Eskin needs to be proud of his first book, and Penzler receives my compliments for publishing a fully formed reading experience. Glasses raised: Salud! 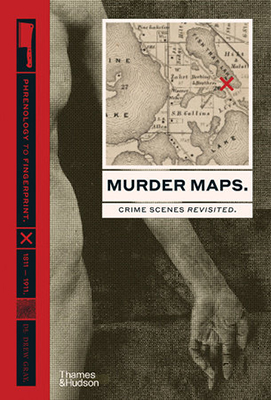 Before we go, I absolutely must draw your attention to a stunning book published by Thames & Hudson of London and New York, entitled Murder Maps: Crime Scenes Revisited. This is the magnum opus of Drew Gray, a social historian of 18th and 19th century specializing in crime and punishment at the University of Northampton in central England.

Murder Maps, to quote the promotional material accompanying the book, is “a fascinating volume that reexamines the most captivating and intriguing homicides of the nineteenth century. Organized geographically in three sections (Europe, North America, Australia), the elements of each murder – from the prior movements of both killer and victim to the eventual location of the body – are meticulously replotted using archival maps and bespoke plans, taking readers on a perilous journey around the era’s murder hot spots of the world.”

With 730 color and black & white illustrations and some of the most fastidious design and unsparing descriptions, Murder Maps is written, designed, printed and bound with such assiduity and dedication that it will become immediately collectable in addition to the most interesting book you will own. Murder Maps will be on my list of what to take with me if wildfire threatens my home. n