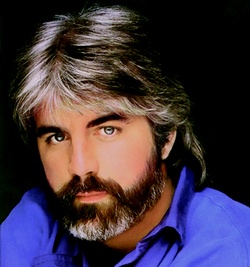 Whitecotton in what we’re pretty sure is his ironic headshot

It seems the Bobcat may have used up at least one of his nine lives. If you haven’t heard, comedian Bobcat Goldthwait canceled his show at the Community Concert Hall on Sun. Aug. 25, after suffering injuries in a car accident Aug. 15.

According to Rolling Stone, Goldthwait and fellow comedian Dana Gould were involved in an accident outside the Relapse Comedy Theatre, in Atlanta, where they were set to perform that night. According to reports, the comedians’ driver did not yield while making a left turn, hitting another car. The driver received a citation.

Gould and Goldthwait were taken to the hospital with minor injuries, and the driver of the other car reportedly complained of leg pain but did not seek medical treatment.

The two have since canceled shows in Athens, Ga., and Asheville, N.C. It is unclear when they will return to the tour.

But, as they say in the biz, the show must go on. Goldthwait, who was scheduled as the headline for the Four Corners Comedy Showcase (Aug. 23-25), will be replaced by fellow funny guy Jay Whitecotton. He will be joined by other comedians tagged as most popular by showcase attendees.

While Whitecotton may not be a household name, his bio is intriguing, to say the least. The Texas-born stand-up is a self-described “product of a clinically diagnosed schizophrenic family of drug addicted Star Trek nerds, who would rage tweak all night while playing Dungeons and Dragons.”

Whitecotton has appeared on FOX and Hulu and performed at Funny or Die’s Oddball Fest, Australia’s Adelaide Fringe Festival and Las Vegas Punk Rock and Bowling. His debut album “Hi, Lonesome!” reached No. 1 on iTunes and his second, “Monster Ballads,” as he explained, helped him afford a night out at Olive Garden. 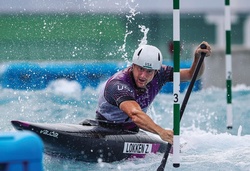 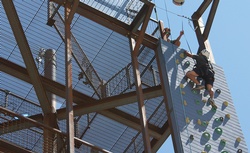 One man’s dream for an (almost) anything goes river resort 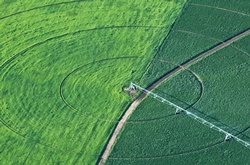 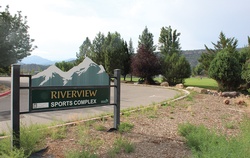 The year was 2004. George W. was president, Janet Jackson malfunctioned on TV, Lance Armstrong won his sixth Tour, Thomas the Tank rolled onto American screens and “Friends” called it a night. And FLC grad Lainie Maxson bravely stepped up to sell ads at a fledgling alt weekly, The Durango Telegraph.

Lovers of Star Wars – the trail, not the movie – listen up. The city of Durango is planning on doing some work on the popular mountain bike trail in Overend Mountain Park, and the time to weigh in is at a public comment hearing next Mon., July 26.

Look away
07/22/2021
Any starry-eyed hopeful homebuyers may want to stop reading now and flip the page. According to a new report from the Durango Area Association of Realtors, La Plata County median home prices jumped from $422,500 in 2020 to $527,100 in the 2021, a nearly 25% increase. The numbers reflect second quarter, year-to-date.

As an aside to this week’s feature story about search and rescue, we asked the old timers: What’s the strangest mission in La Plata County Search & Rescue history? Here’s the unanimous answer.