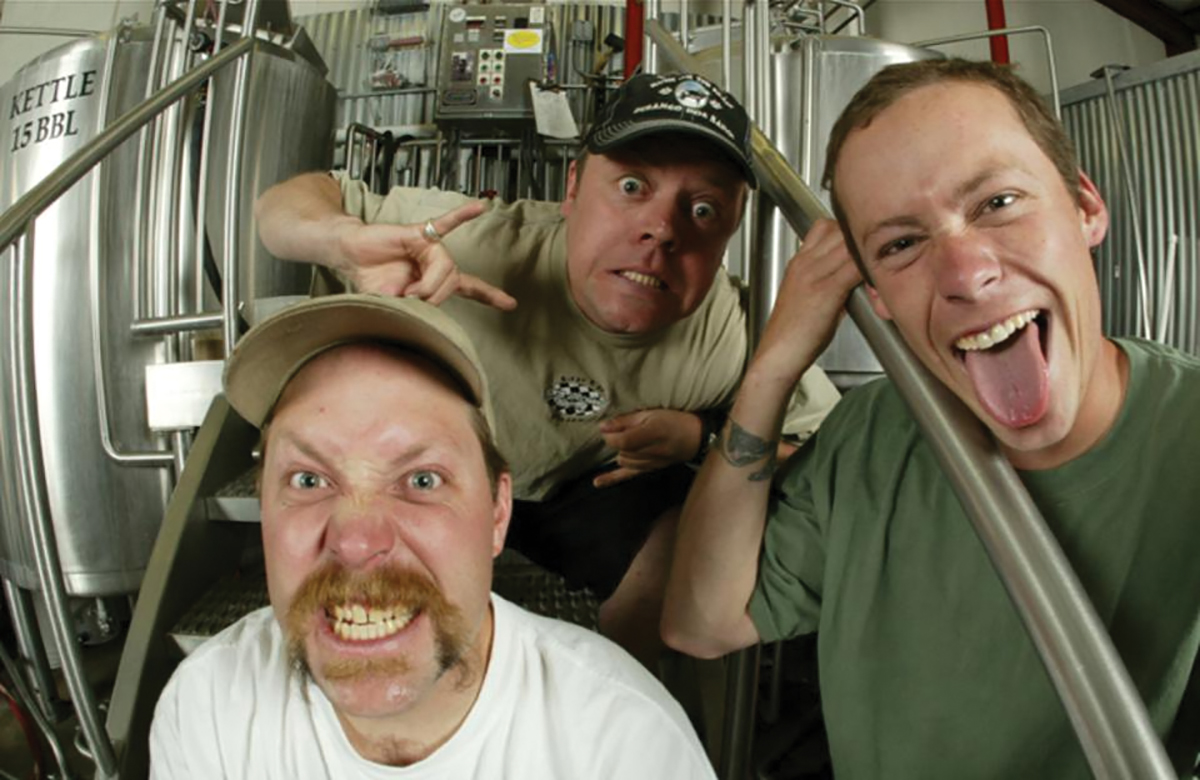 “We were pretty young and really didn’t have much foresight," co-founder Dave Thibodeau told travel writer Gary Stoller. "I lived out of my Volkswagen bus which, at the time, wasn’t as cool as it is now. I remember our goal was to make enough beer to attend festivals."

The story goes on to detail the lack of any business plan on the part of Thibodeau and co-founders Bill Graham and Matt Vincent – other than a mutual love of beer, comic books and ska music. "We simply went with our passions," Thibodeau said. "There was a degree of authenticity that is really difficult to replicate and sets us apart ... everything we do comes from the heart."

The story also touched on the isolation of Ska’s chosen home base. "I think the pros of making and drinking beer hours from the nearest freeway in an isolated mountain town with a river running through it outweigh the cons," Thibodeau said.

The story fast forwards to today, with Ska’s sister Peach Street Distillers, started by Graham in Palisade, as well as the Ska Street Brewstillery in Boulder, which opened just as the pandemic reared its head last March. “It’s a larger, more populated version of Durango,” he said of Boulder, where he attended college.

Of course, the pandemic has put a wrench in Ska’s latest plans, ventures and sales – but it hasn’t taken all the bubbles out of its brew. "The pandemic ... has been trying to quash our dreams," Thibodeau said. "That was, and is, really scary, but it enabled us to focus on efficiencies in a sharper manner than before. Sometimes you get into a pattern of spend, spend, spend, and, suddenly, we had to cut all expenses and dig deep into our priorities ... Unfortunately, it took an apocalyptic event to make us think about it!"

Meantime, Ska’s tasting room and pub is open for online ordering and curbside pick-up (the beer conveyor belt is worth the trip alone).  "I think we’ll take some of the things we’ve learned and implemented, such as table service and online ordering," Thibodeau said. "We’ve learned to adapt quickly, and I think that will lead to some exciting and constant evolution moving forward."

To read the story, go to: tinyurl.com/y6cwcps5