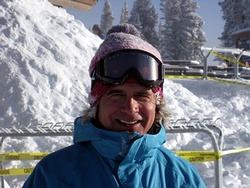 As if it wasn’t enough to birth the modern sport of snowboarding, Jake Burton has one last gift from the great beyond.

On March 13, Copper Mountain, as well as a dozen other ski resorts around the world, will be offering free lift tickets to snowboarders in honor of the godfather of groms.

The snowboarding pioneer passed away in November in his home in Burlington, Vt., from cancer at the age of 65. But he left behind a huge legacy, as well as a global company.

A native of New York, Burton spent 42 years growing snowboarding from a backyard hobby to an international phenomenon. He pushed ski areas to allow snowboards in the days when most wouldn’t – Breckenridge was the first in the U.S., in 1985 – and supported competitive snowboarders as athletes.

Although the Copper lift tickets “sold” out, as of this writing, lift tickets are still left for other areas, including Summit at Snoqualmie (Washington); Big Sky (Montana); and Boreal and Bear Mountain (California); among others.

To get in on the action, boarders (sorry, skiers gotta sit this one out) must preregister my midnight March 8 at: www.adayforjake.com 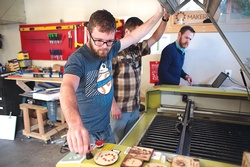 There’s something about times of distress that call out to one’s creative soul. Writers write; singers sing; artists art; and makers make. 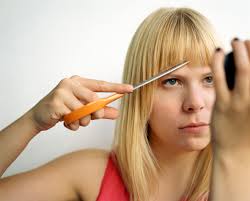 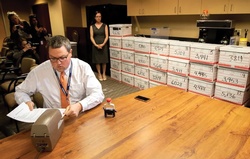 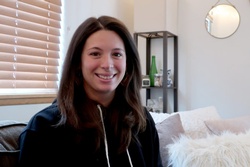 Health care costs in Summit County are among the highest in the country. Glenn Brady and his three daughters know well the struggles that follow those high costs. Brady has boxes and boxes of medical bills stacked next to his desk that he still has to pay off. They are all from his late wife’s cancer treatments.

Looking for advice from other community members or wanting to know who’s still doing take-out in Durango?

Sitting home feeling helpless and hopeless? In typical Durango fashion, community members and organizations are rising up to help friends and neighbors. And you can get in on the action, too.

Speaking of being stuck inside, Adventure Journal brings you several ways to get outside enjoying nature, at least vicariously. And what better way to take one’s mind off the world’s problems than watching sea otters at the Monterey Bay Aquarium or wildlife from Romana cavort, oblivious to humankind’s plight?