The moose is loose

Residents of Westminster and Broomfield didn’t have to go far for a wildlife moment earlier this week. A young bull moose somehow managed to find its way into the suburban sprawl north of Denver, where it was seen hanging out around the Rocky Mountain Metropolitan Airport on Sunday. He then reportedly wandered off, bedding down for the night, before being captured by Colorado Parks and Wildlife officials on Monday.

According to the Denver Post, the moose, who weighed between 600-700 pounds, was relocated to the mountains surrounding Fairplay, where it is much cooler. And he stands a much better chance of finding a mate than in the suburban Denver bar scene. If there is one. 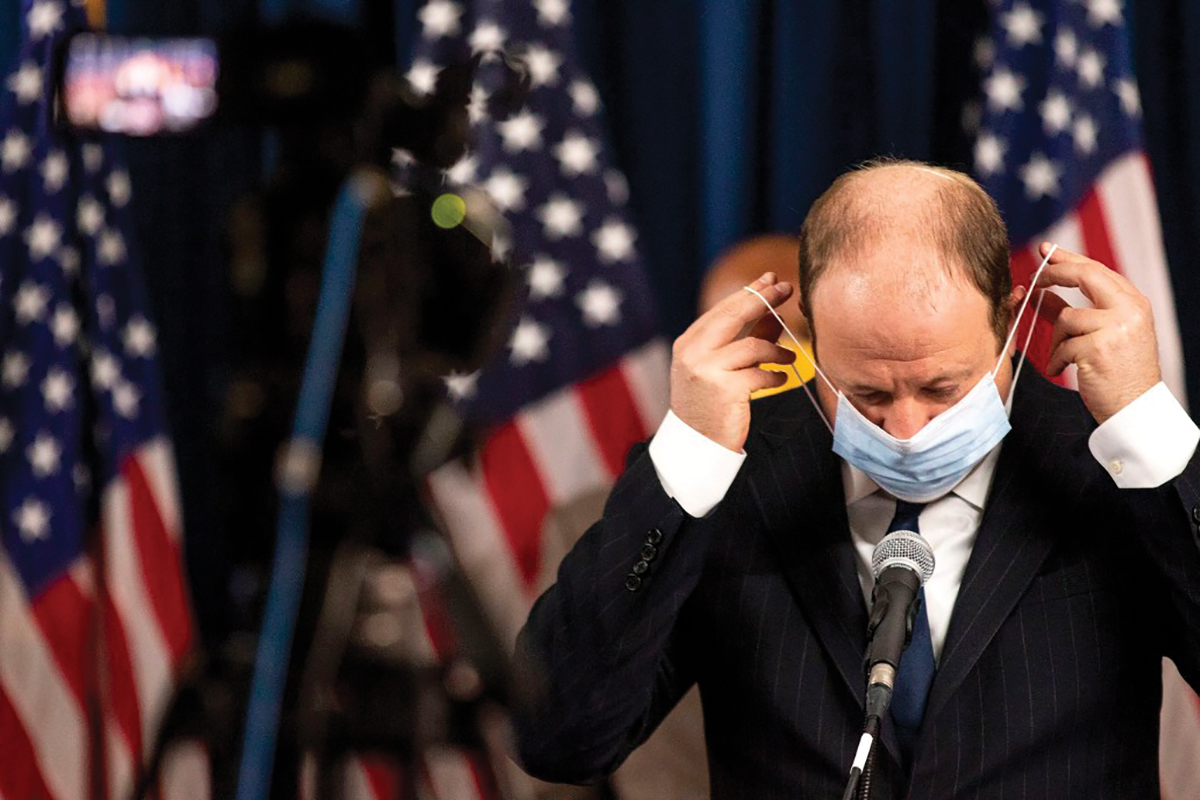 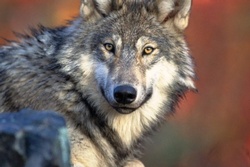 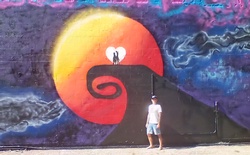 Creating art for the Everyday