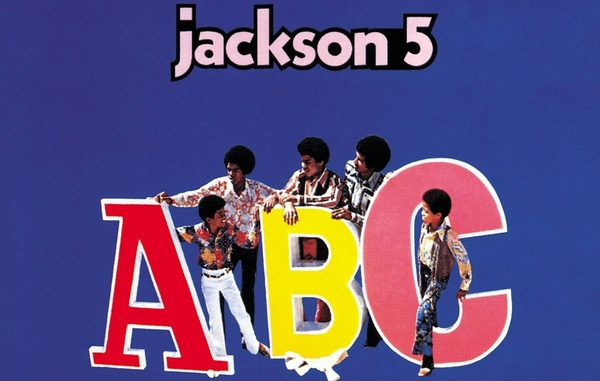 I was reminded of that old Jackson 5 number, the one that goes something like “ABC, easy as 123.” I hummed a few bars until a fog of confusion settled on my brain while scanning my grocery receipt, double-checking what I’d been charged for my purchases. I’d spent $67.56 on 18 items. Under my subtotal, a list of three sales taxes appeared: TAX A, TAX B and TAX D. Where did TAX C go? I couldn’t imagine. Or maybe it just taxed my imagination.

A conspiracy theory took over in my head, a shadow of suspicions. Later that week while in Durango, I purchased two items at a supermarket: a bag of Bob’s Sweet Stripe mints, and a 4-ounce bottle of white fabric paint. My receipt spit out three sales taxes, but not my usual A, B, D. Instead, these were listed as 1, 2 and 5. Even more discouraging, I realized I’d been assessed more taxes than purchased items.

The missing letters and numerals bothered me. What kind of mischief lurked in the spaces between B and D, and between 2 and 5? The answer couldn’t be as simple as invisible ink or a checkout printer with a mechanical hiccup. It had to be intentional, and I wanted to know why.

A call to each store’s business department proved inconclusive, but I did learn TAX 1 (the 8.4 percent) in Durango combined three separate taxes: 2.9 percent for the State of Colorado, 2 percent for LaPlata County and 3.5 percent for the City of Durango. Technically, this was just one tax on my two-item purchase, but two co-conspirators remain camouflaged on the receipt.

TAX 2 turned out to be a food tax, according to the woman who drew the short straw when my call arrived. She wasn’t sure, but a food tax was her best guess. I wanted to ask if TAX 2 meant I’d been taxed one more time on my mints – the only “food” I’d bought, because I couldn’t imagine eating the fabric paint. I could tell her cheerfulness was waning. She had more important things on her desk than to field sales tax questions from a customer who wouldn’t just shut up and pay the silly pennies, so I moved on to inquire about TAX 5.

She put me on hold to consult a higher authority, or possibly because she needed a drink. Either way, we both maintained a curious politeness, equally perplexed by the taxman. While I waited, I wrestled with the knowledge that TAX 1 essentially collects revenue three times on the same items, while TAX 2 amounts to another lick at my measly mints. What could possibly justify one more tax?

When my oracle reconnected, she sweetly revealed that TAX 5 was a sugar tax. It was obvious which of my two items qualified for an additional 2.9 percent. I asked if any product containing sugar as an ingredient qualified for the tax, but she didn’t know. A cake mix? A box of cereal? A jar of jelly? She couldn’t say. Pancake syrup? What about a 5-pound bag of sugar? Her fingers must have tensed, because I heard a crackle reaching through the phone connection. I thanked her for trying to help, hung up and switched to the internet.

It’s odd waiting in a line at the checkout only to notice our elected caretakers nudging us, saying no, no, not that, and then slapping us with a fine if we disregard their wisdom. The trouble with legislating nutritional behavior is that no consistency exists in what our united states decide might qualify as food. Currently, 15 states exempt sales tax on foods and beverages purchases, no matter what products you buy, and only five of these charge no sales tax on anything.

Coloradans live in a less temperate financial climate. Here, while the taxman claims there’s no tax on “most” foods, the state has a very specific list (three pages long) of non-tax-exempt food items, which are collected under the heading “unique food laws.” Candy is just one of them, and since evil is sweet, this non-food requires additional punishment, except if purchased with food stamps or WIC vouchers. Then the same sugar items are tax-exempt.

At my local supermarket, I found a similar level of confusion about grocery taxes, though clearly not as befuddled as my own. A, B, D, ... 1, 2, 5 ... I just couldn’t get that music out of my jive. The implied advice from those who tried to explain things to me was to stop paying such close attention, and thank you for being a valued customer.

Learning about these political maneuverings to disguise their duty deeds left a bad taste in my mouth, which could explain why I buy mints. Or maybe I’m just a candy hoarder, preparing for the day when an elected official will be overheard shouting, “Let them eat paint!”